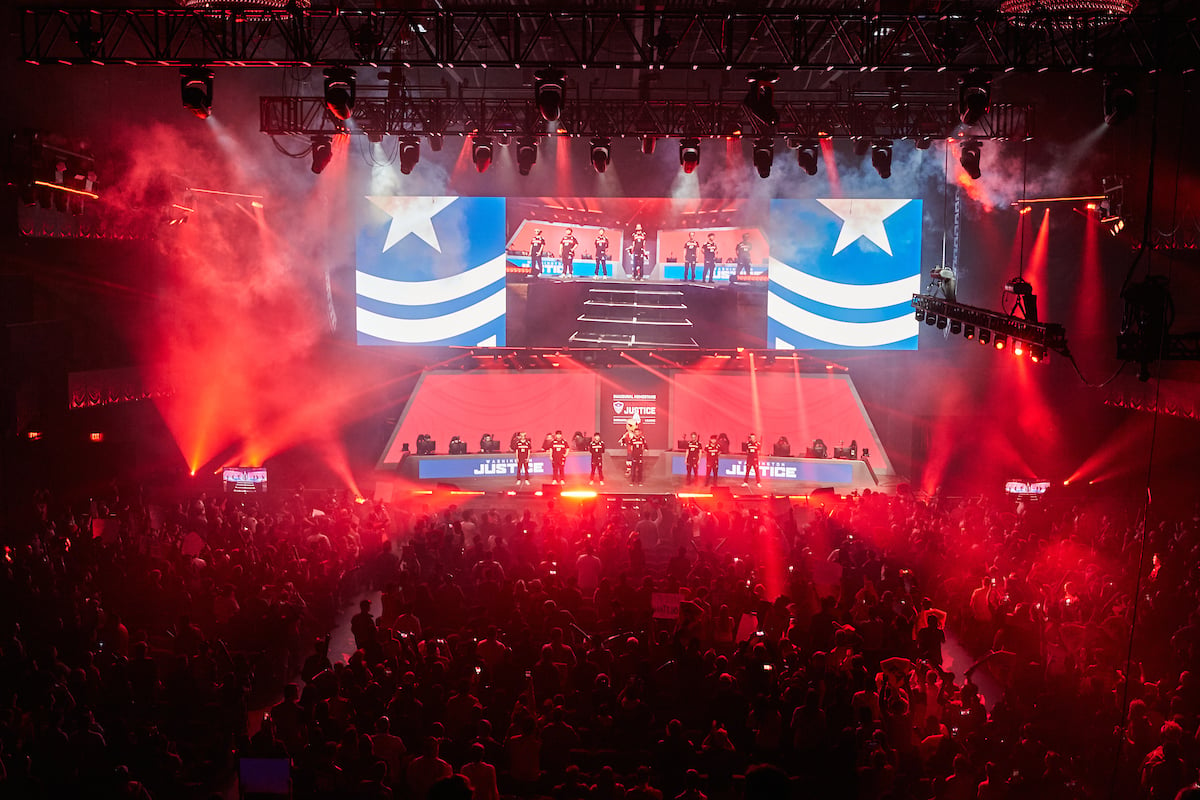 This isn’t the start of JJANU’s relationship with the Justice. The team signed the off-tank to a 14-day contract ahead of the May Melee, the Overwatch League’s version of a tournament. But today, they opted to make him a long-term addition to the squad.

Short-term contracts are part of the league’s updated roster construction rules, which aim to increase teams’ flexibility when building rosters. Franchises are required to have seven players instead of eight and those at risk of not meeting the minimum criteria can sign pros to short-term contracts.

The Justice resorted to short-term contracts to sign JJANU and Lee “Stitch” Chung-hee, both from the Vancouver Titans, and meet the minimum number of players needed to take part in matches. The team confirmed JJANU’s move to a permanent contract today but hasn’t officially announced if Stitch will share the same fate.

JJANU was a part of the Vancouver Titans, which dropped its entire roster earlier this month. To make up for the loss, the Titans signed the lineup of Second Wind from the Overwatch Contenders.

JJANU’s signing isn’t the only news that the Justice delivered today, though. The team promoted PRE to the post of GM days after saying goodbye to its previous general manager, Analynn “Bawlynn” Dang, and to coach Christopher “Bani” Benell.

Fans didn’t take the move well, though, and former Justice DPS Corey Nigra shared his disappointment on Twitter. “Damn, if any of you think lynn and bani were the problems on that team then you’re terribly mistaken,” he said.