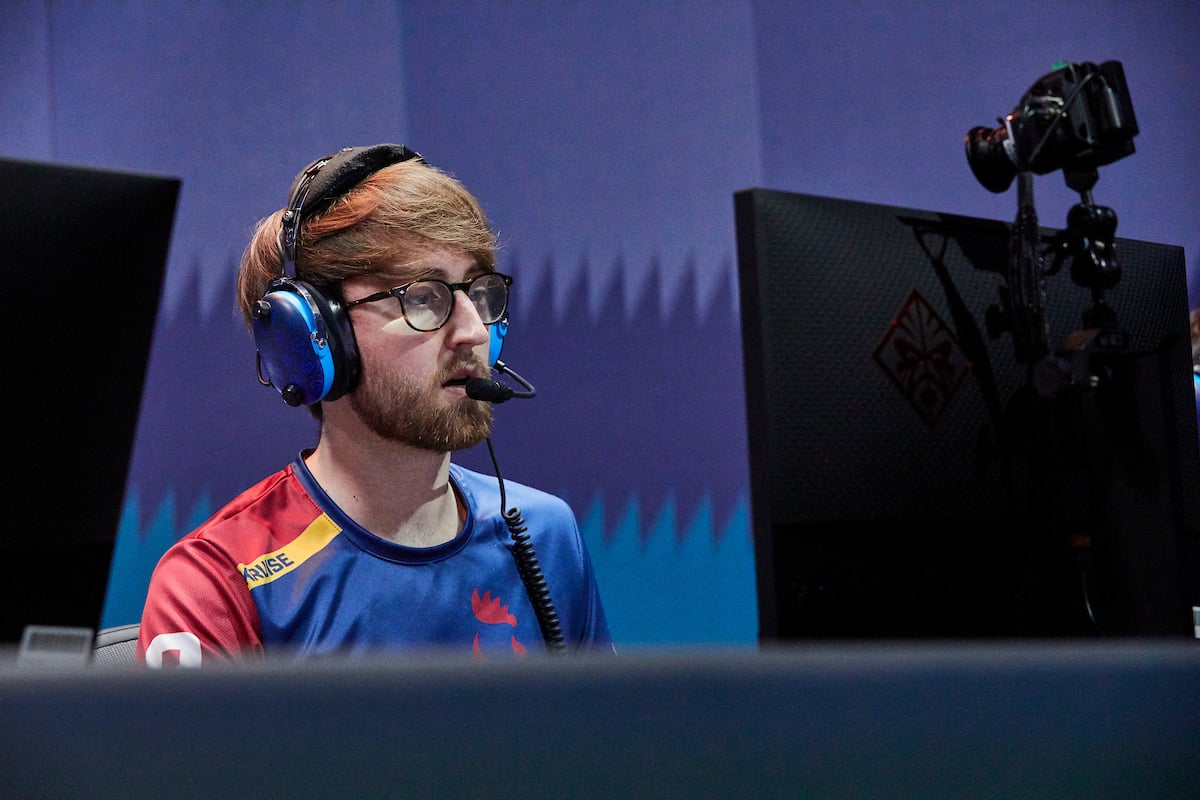 Kruise made his Overwatch League debut after signing with the Eternal ahead of season two. The support player began competing in 2015 but made his name known after helping Team United Kingdom in their impressive run in the 2018 Overwatch World Cup, where the team placed fourth.

Kruise isn’t the first support to say goodbye to the Eternal this month, however. Flex support Damien “HyP” Souville retired from professional Overwatch on April 2, citing “well-being and health” as reasons for stepping down. Similarly, Eternal DPS Jung “Xzi” Ki-hyo returned to South Korea on April 12 to receive treatment for severe neck pain, although he will rejoin the team at a later date.

Toronto Defiant parted ways with a support player of its own prior to today’s signing. The team said goodbye to Kristian “Kellex” Keller, who announced his retirement from Overwatch yesterday.

The Overwatch League revealed its new tournament format for the month of May last week. Fans can catch the Overwatch League live in action when games return today starting at 2pm CT with the series between Washington Justice and Dallas Fuel.