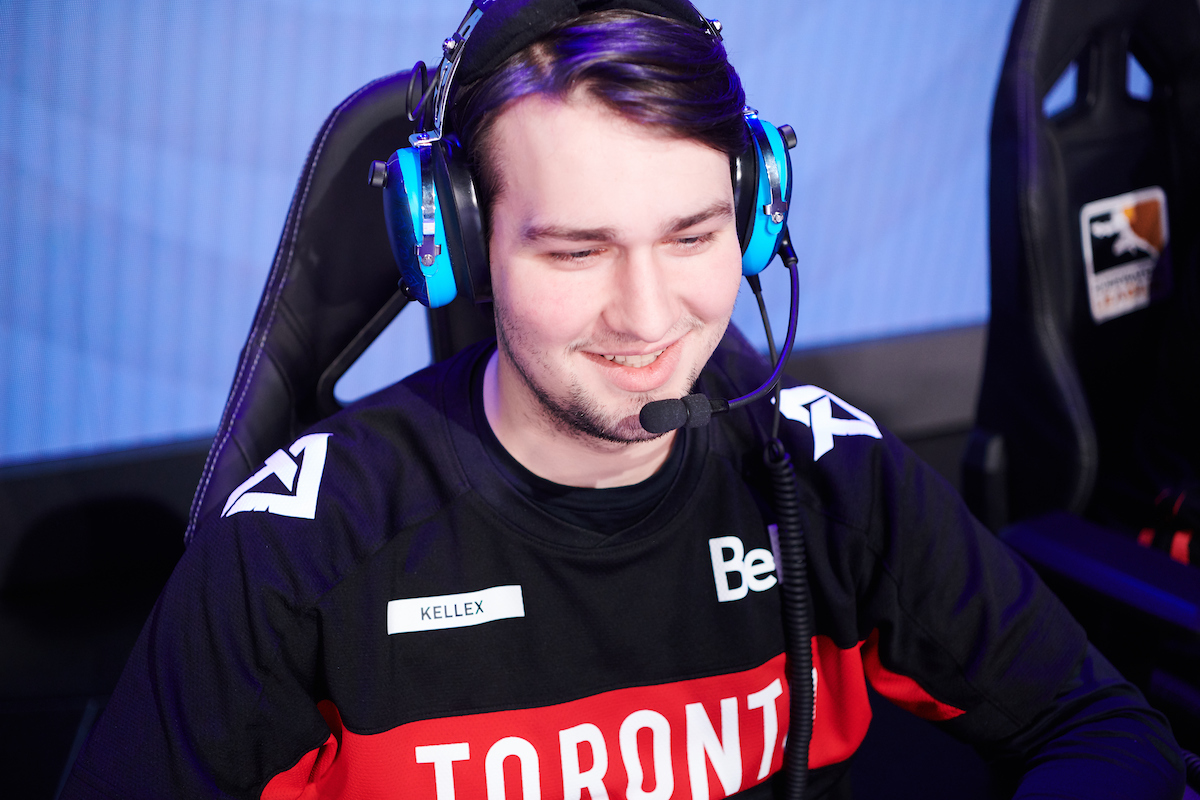 The Toronto Defiant will be missing some support this weekend. Kristian “Kellex” Keller has retired from professional Overwatch and will leave his position within the Overwatch League, the main support announced today.

Kellex joined the Overwatch League as part of the Boston Uprising and played for the team for two seasons. During the 2019 offseason, he was signed to the Toronto Defiant with the team shifting to a mostly-Western roster. He also played support for Team Denmark in three years of the Overwatch World Cup, his most recent being the 2019 competition.

“It wasn’t an easy choice to make,” Kellex said. “After discussing this with my family and closest friends, I know I’ve made the right decision for myself.” Kellex didn’t disclose what he plans to do next but made a point to thank his team and community for their support.

For the Toronto Defiant, Kellex’s decision means some shifting must happen within their small roster. Kellex was the starting main support player on the roster, specializing in heroes like Mercy and Lúcio. Park “KariV” Young-seo normally handles all of the flex support duties.

Substitute support Park “RoKy” Joo-seong, who was previously a two-way player for the now-defunct Montreal Rebellion, will likely step up to the important main support role. RoKy is also the only remaining player from the season two Toronto Defiant roster.

The Toronto Defiant’s next match is against the Los Angeles Gladiators on May 3 at 6pm CT.