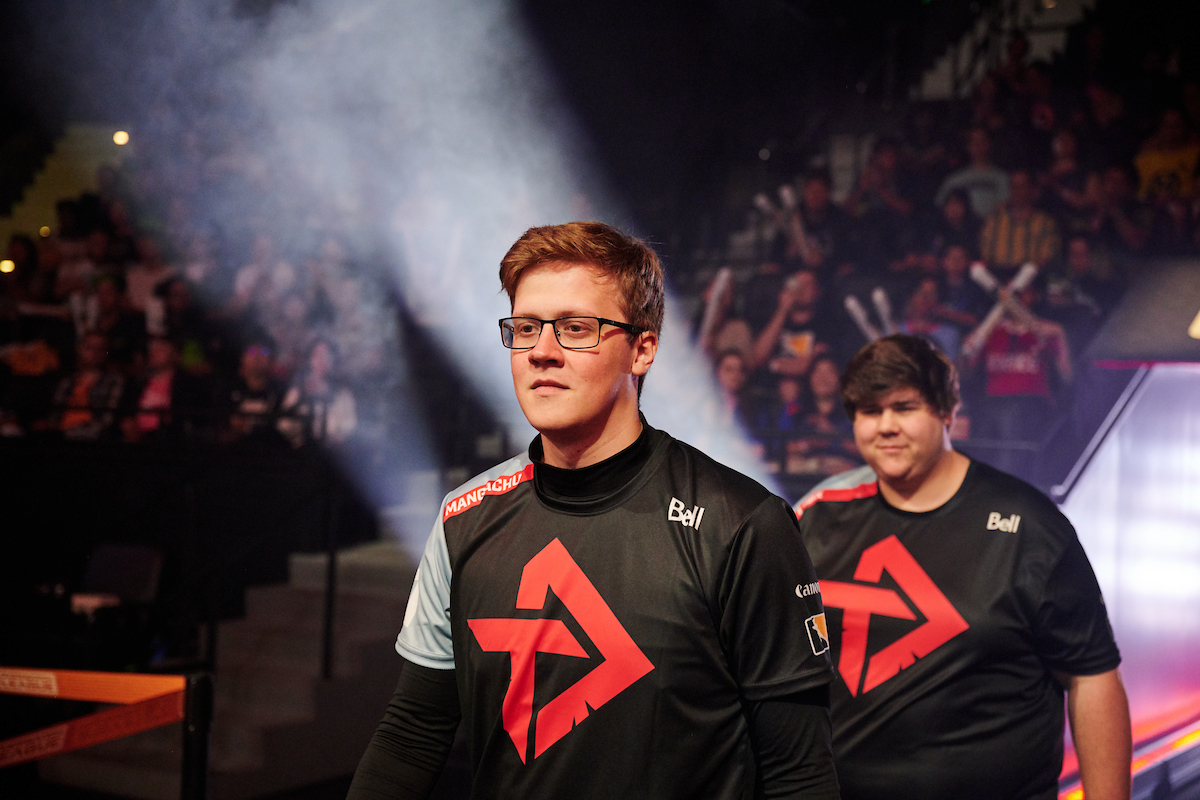 The economic consequences of the coronavirus pandemic have hit the Overwatch Contenders circuit.

The entire roster of the Montreal Rebellion, the academy team of the Toronto Defiant, has been dropped due to budget cuts, according to multiple players on the team. The squad has participated in the North American region of Overwatch Contenders for several seasons, but its future hangs in the balance after today’s news.

Montreal Rebellion main tank and former Overwatch League player Seb “Numlocked” Barton initially posted the news on his Twitter account. Numlocked and his teammates “received news that we were being released due to fighting costs with the ongoing COVID crisis,” according to him. There has still been no official announcement from the organization.

With this news, numerous players on the Montreal Rebellion roster have said they’ll be stepping away from Overwatch at a professional level. Off-tank Pfleger “Shuh” Alban announced he’d be retiring from the game. Numlocked also said he’d be taking a break from Overwatch.

Analyst Tanishq “Tanizhq” Sabharwal didn’t mince words about the sudden roster drop. After saying on Twitter that he’d be moving on from Overwatch to VALORANT, he noted that the tier-two Overwatch scene is “fully dead.” Tanizhq also said he didn’t blame the organization, since getting minimal viewership numbers on the Overwatch Contenders stream “isn’t worth any level of investment.”

DPS player Liam “Mangachu” Campbell, who’s on a two-way contract with the Rebellion and the Toronto Defiant, said that the team “deserved more” in his own Twitter post. He also noted issues within the Contenders circuit, saying that the level of competition “needs a full-on rework.”

After a massive restructuring effort before the 2020 season of Overwatch Contenders, numerous academy teams have dropped out of the organization. ATL Academy, Atlanta Reign’s academy team and one of the most successful squads in North American Contenders, dropped out last month.