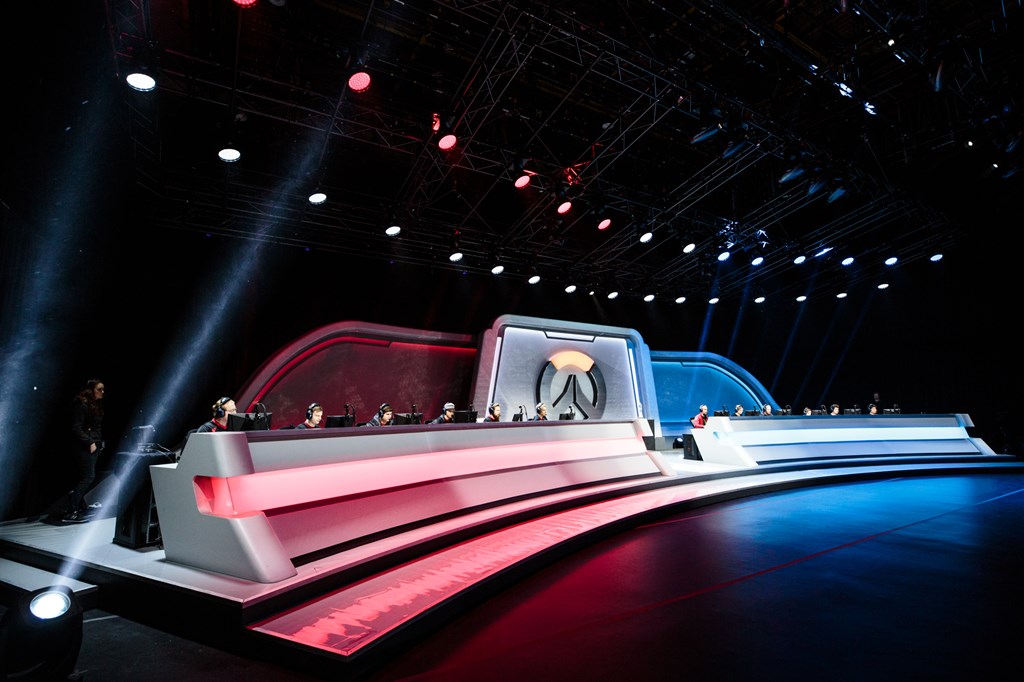 The Atlanta Academy have withdrawn from Overwatch Contenders for the remainder of the current 2020 season and will be going on indefinite hiatus. The ATL Academy are the academy team for the ATL Reign and have held a variety of notable players on their roster, including Overwatch League player Blake “Gator” Scott.

The academy team did not provide a reason for the decision, though in this climate it’s difficult not to assume that the decision is related to the COVID-19 crisis. Overwatch Contenders in North America is played online, however, the coronavirus is impacting esports organizations in a variety of negative ways, including investor confidence.

Contenders is a tier-two Overwatch regional tournament series, most similar in function to minor leagues in traditional sports. According to the official Overwatch Contenders website, “Each season includes Contenders Trials and Contenders single elimination tournaments, and a Seasonal Playoff.” The purpose of the league is to both entertain viewers and to provide a path for young aspiring professional players to show off their skills and possibly earn a spot on an Overwatch League team.

The ATL Academy has not provided details on what will happen to their current roster. It is unclear if those players will have the opportunity to sign with another Contenders team or if they will be forced to sit on the sidelines during this hiatus.