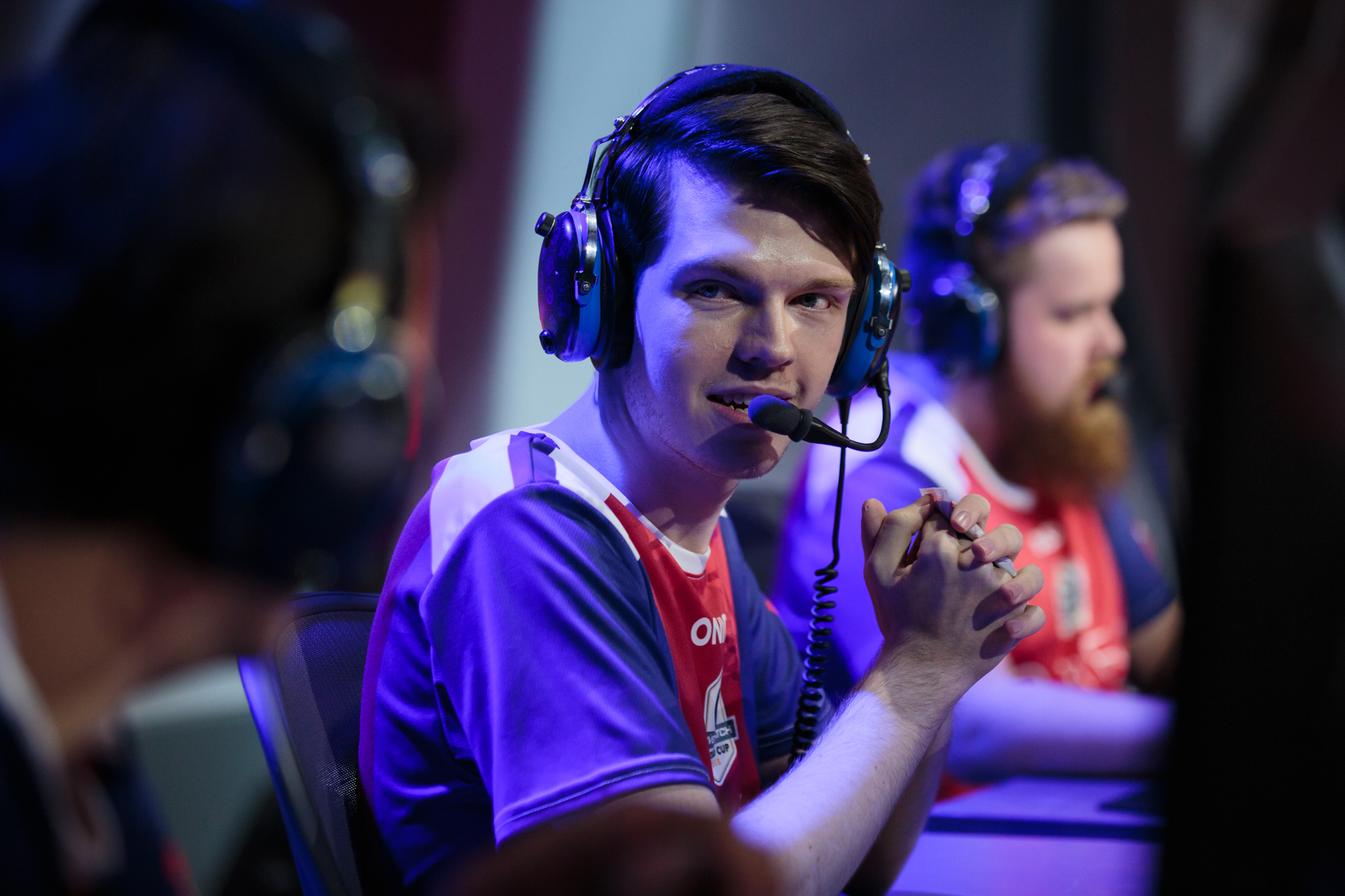 Perseverance pays off, at least in the case of Stefan “Onigod” Fiskerstrand. The Dallas Fuel announced today that the hitscan DPS is joining the team’s lineup for the latter part of the 2020 Overwatch League season.

Onigod joins the Fuel fresh off a season championship as a part of Team Doge in Overwatch Contenders North America. As a competitor, Onigod is considered a veteran in the scene. He’s been competing in tournaments since 2016, when Overwatch was first becoming a viable esports title. He’s formerly played for Team Envy, Angry Titans, and Toronto eSports, among numerous other Overwatch Contenders teams.

Additionally, Onigod is one of a few players to hold the honor of participating in every year of the Overwatch World Cup. He’s been a reliable DPS for Team Norway since 2016, leading the team to many admirable showings over the years.

Onigod joins main support Nolan “Paintbrush” Edwards, acquired from the Los Angeles Gladiators, as the newest additions to a quickly-improving Dallas Fuel. Dallas’ next game is against the Vancouver Titans on June 20 at 8pm CT as a part of the Summer Showdown tournament.