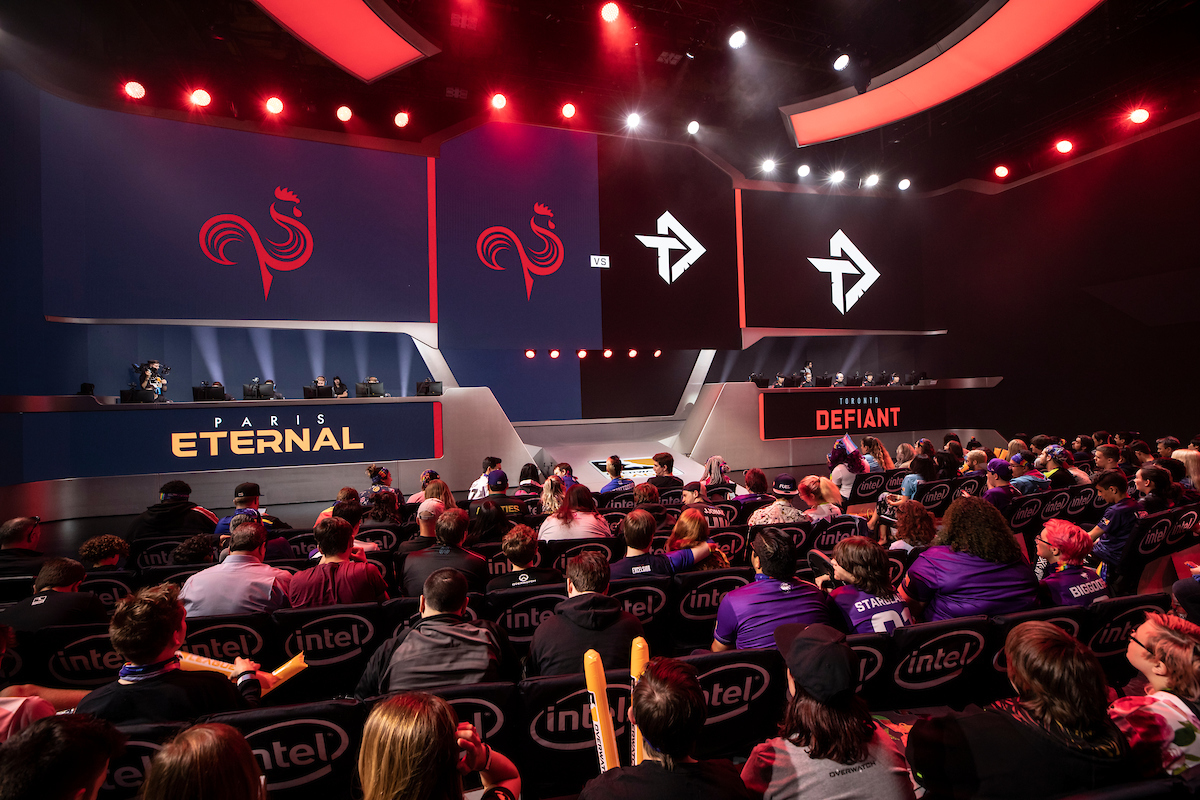 The addition of zYKK is one of three additions to the current roster that were made in the past two months. At the beginning of May, the team brought on British support player Harrison “Kruise” Pond and added Seb “numlocked” Barton earlier in the month.

ZYKK’s primary characters are Hanzo, Mei, and Tracer, and his pro experience prior to playing with the Defiant was highlighted by the six months he spent playing for Overwatch League Contenders team Third Impact. Third Impact placed second in the North American region for 2020’s first season of action.

In his initial time with the Defiant, zYKK and the team were knocked out in round 12 during the Overwatch League’s May Melee tournament, losing 3-0 to the Atlanta reign. It wasn’t all bad for the team though. In a play-in match, the team defeated the Vancouver Titans in a five-map contest.

The addition of zYKK by the Defiant is just one piece of a massive amount of movement throughout the league in the past two months following the start of the league’s season. Teams have until July 31 to execute mid-season acquisitions and trades.