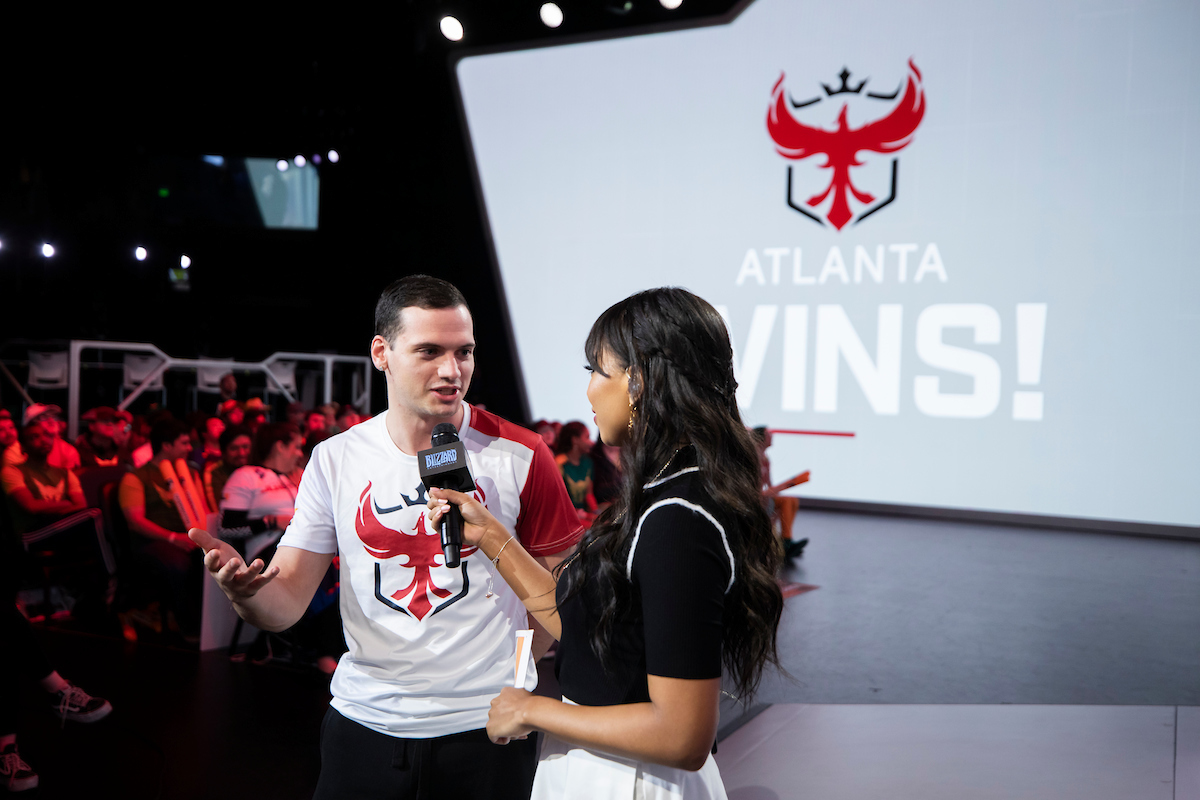 It’s the end of an era for a veteran Overwatch League DPS player. Andrej “Babybay” Francisty, DPS for the Atlanta Reign, announced today that he’s retiring from the Overwatch League. He strongly hinted at retirement at the conclusion of the Summer Showdown tournament, but this is the first official notice of his decision.

Babybay is another veteran of the professional Overwatch scene, playing for teams like Kungarna and Splyce in early tournaments. He originally joined the Overwatch League as a part of the San Francisco Shock, joining the roster before the first season began. His role was primarily as a hitscan DPS for the team.

In early 2019, the Shock traded Babybay to the Atlanta Reign. As a part of the Reign, Babybay remained a regular on the starting roster despite the acquisition of other DPS talents. He’s also been regarded as the most marketable of the Reign players, using his charisma and talent to bring attention to the team.

The Atlanta Reign’s next match is against the Los Angeles Valiant on July 18 at 8pm CT.