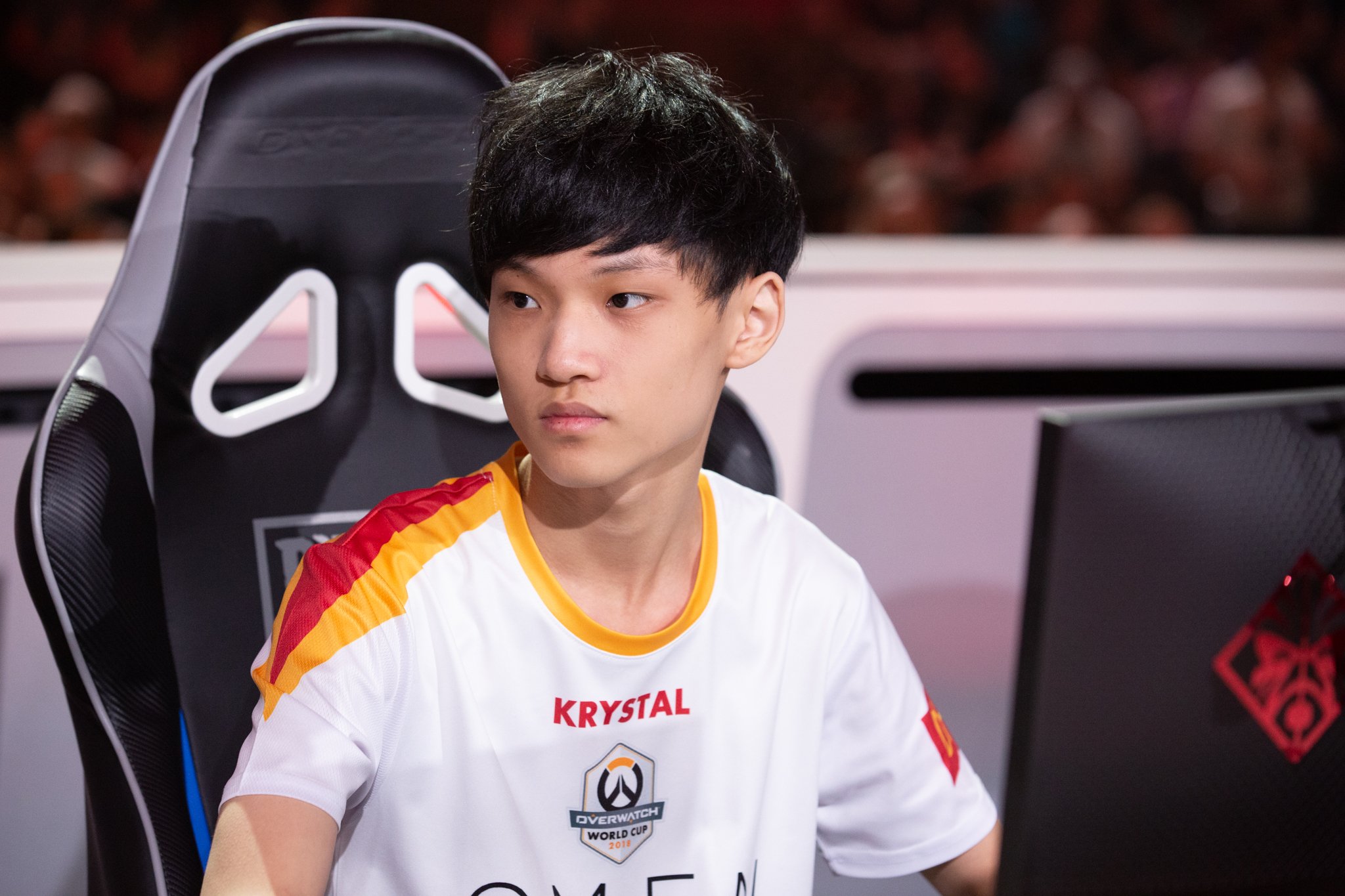 The statement made on the team’s Twitter account was brief but strongly worded. Hangzhou is making no effort to sugarcoat the controversial and unfortunate end to the career of one of the most promising players the Overwatch League had.

Last July, Krystal received a fine and a “grave warning” from his organization after he failed to return to the team after taking a 10-day leave due to his mother being ill and in a critical condition.

Following this, the Spark offered Krystal an extension to his leave of absence. But the team received no response from its player, who had since made several posts on his Weibo and Instagram accounts featuring pictures of his girlfriend and mother out at a theme park in China.

Fans were shocked to see his mother had made such a quick recovery and began to pester Krystal on why he hadn’t returned to his team in Los Angeles. Krystal responded to those fans by saying he was mad that he wasn’t allowed to play in the GOATS meta and had been subsequently benched for his poor Zarya play.

After hearing about Krystal’s social media activity, and with no word from its player on why he was still in China, the Spark was forced to take further action by indefinitely suspending the player.

During all of this, the Spark’s team supervisor published a number of allegations against Krystal that date back to the team’s first preseason together. The allegations included multiple instances in which Krystal would feign illness to skip practice, being disruptive during the team’s practice time, and intentionally delaying his arrival to the U.S. during the preseason.

Fast forward to today and it seems like the Spark still has no word on Krystal’s whereabouts and has ultimately decided to remove him from the roster. The Spark also announced it’s yielded all the follow-up matters to the legal department of its parent company, BiliBili Gaming.

Without Krystal on their roster, the Spark have found some success in their Korean imports and look to consolidate their position toward the top half of the OWL ladder. Their next match is against the New York Excelsior on June 20.