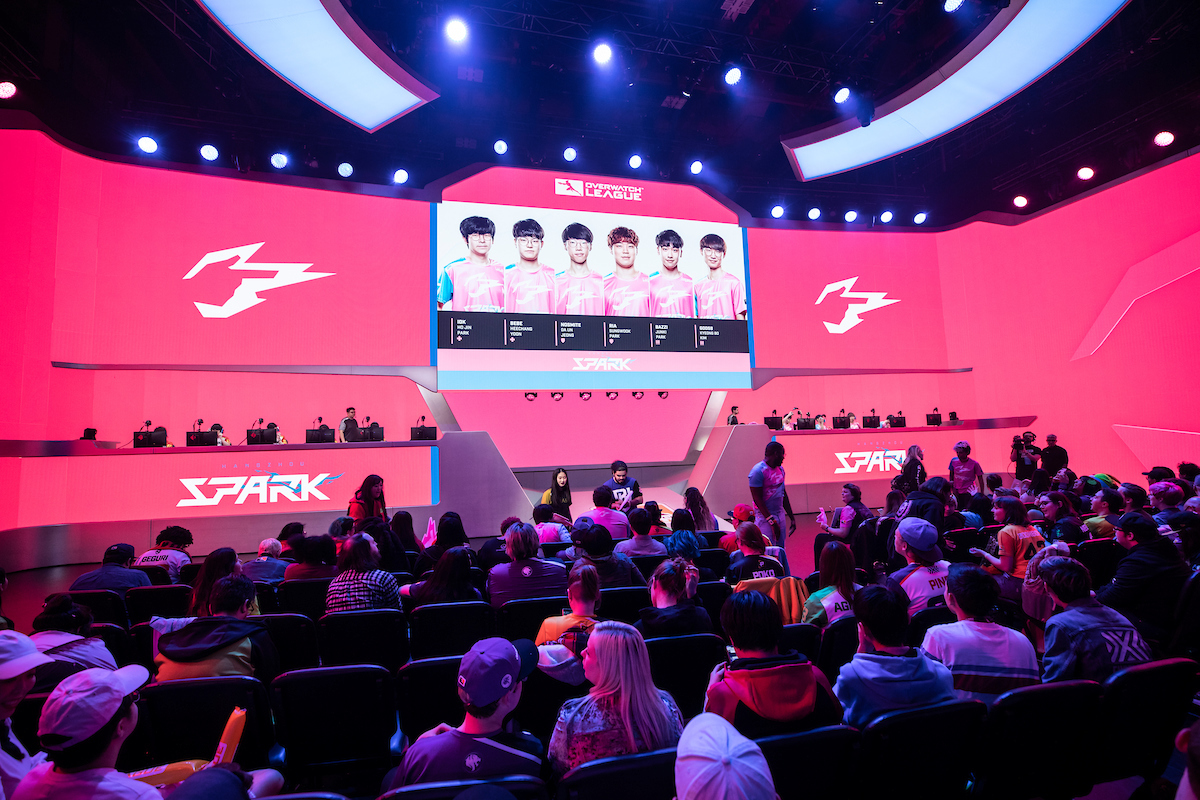 Overwatch League team Hangzhou Spark have taken disciplinary action towards DPS player Cai “Krystal” Shilong after the player failed to return to the team after taking a ten-day leave due to a family illness. As a result, the team has “gravely warned” Krystal and have fined him as well.

The team revealed the situation on its official Twitter, saying that Krystal was expected to return back to the team on Monday, July 15. The team also said that over these past 10 days, it has not gotten any request from Krystal for an extension of his leave.

Krystal, however, responded that same day on his Weibo and addressed the whole situation. He said that his Visa reapplication had been delayed and that it was only approved on Monday, July 22nd. The 18-year-old also explained that he didn’t know about the team’s rules regarding requests for continued absence because no one from Hangzhou told him about it.

He did apologize for his actions and assured that he would be returning to the team very soon. If Krystal’s reasoning is true, then it is odd that no one from the Spark knew that he was having Visa issues. It isn’t known whether he will be back in time for the team’s first game of Stage Four, which is being played on Saturday, July 27.

Right now, Hangzhou has four DPS players under contract and with the new 2-2-2 role lock being enforced for professional play, Krystal might be a crucial part of the team’s strategies moving forward in the season.