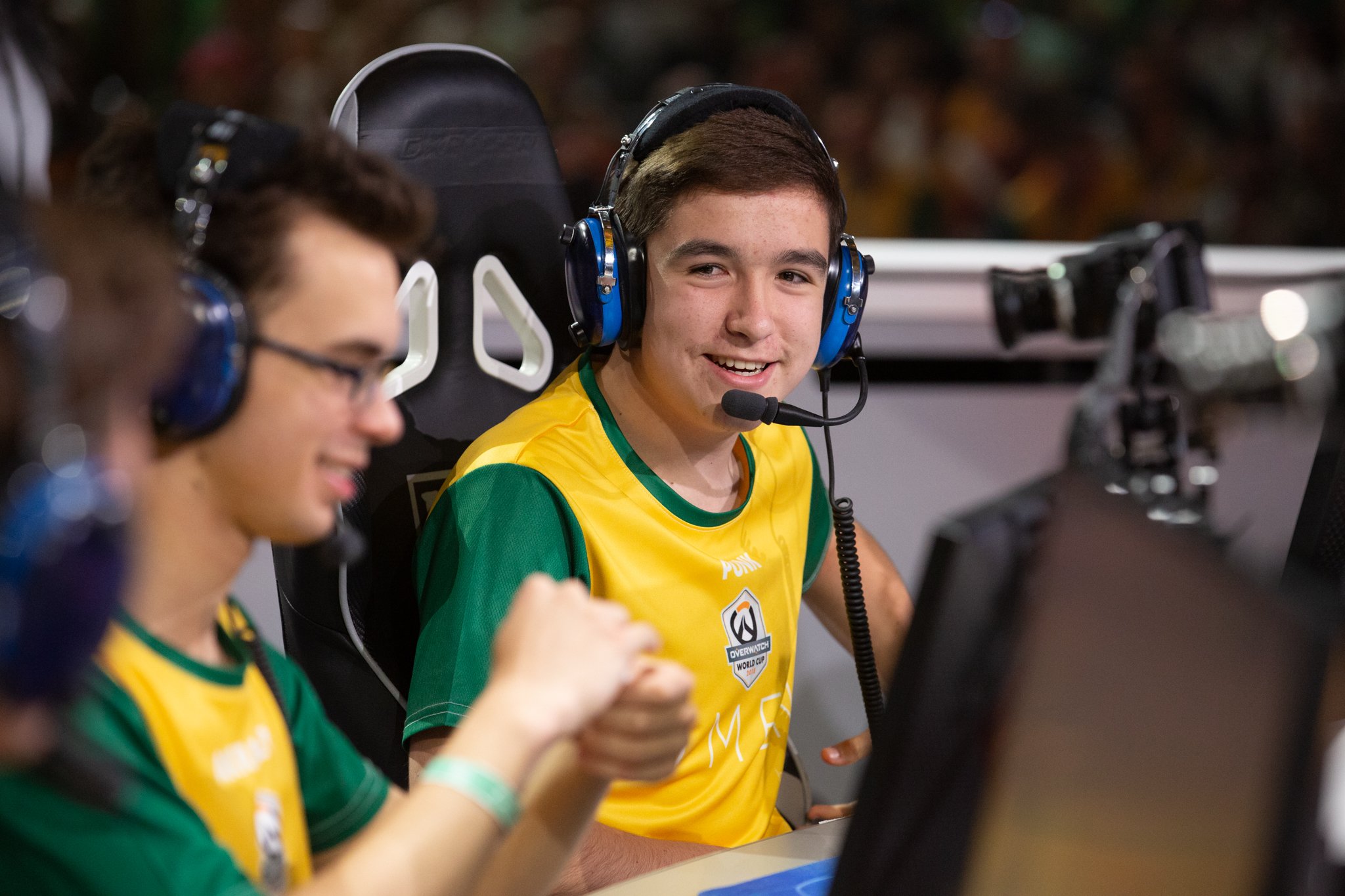 The 18-year-old will join his third team after playing for the Sydney Drop Bears and Dark Sided in the Australian region of Contenders. But he’s most well-known for helping Team Australia qualify for its second Overwatch World Cup final in a row in 2018.

Boston Uprising has a multinational Overwatch League roster with New Zealander Colourhex, South Koreans Jerry and Myunbong, Fusions from the United Kingdom, Halo from the U.S., and Brussen from the Netherlands.

Punk holds dual citizenship in the U.S. and Australia, which facilitated his signing. “Thanks to his dual citizenship, he’s able to step in right away for us during a time when the pandemic makes it difficult to sign international players and obtain visas,” said Chris “HuK” Loranger, president of gaming for the Uprising.

The Uprising compete in the Overwatch League as part of the league’s Atlantic North Division. They’re in last place in the OWL with one win and 10 losses, which is probably one of the main reasons why they signed Punk.

Boston is one of the league’s 12 founding teams. In 2018, they became the first team in the history of the Overwatch League to go undefeated during a regular season stage after going 10-0 in Stage Three.

Overwatch fans can watch Punk play in the Uprising’s next match on Saturday, May 16 at 6pm CT against the Los Angeles Gladiators. The match will be streamed on YouTube. The Uprising will also host a virtual watch party at uprisinglive.overwatchleague.com.