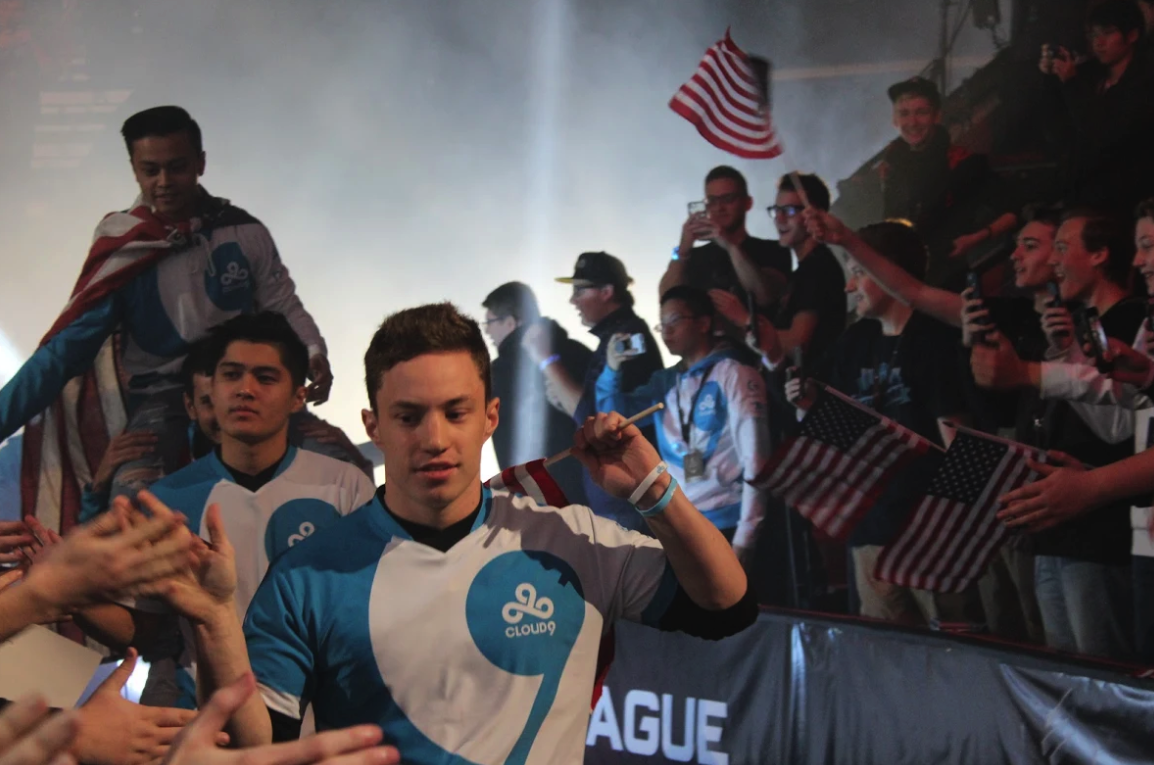 The recent ELEAGUE Major: Boston kicked off a new year of CS:GO action, but its conclusion also had a domino effect, leading many teams to revamp their rosters.

Unfortunately for many teams, it became apparent that they were no longer matching the cohesive and strategic firepower that C9 and FaZe brought to the current international scene. This has become especially difficult with Brazilian juggernaut SK Gaming also vying for the top spot in the world, since they were arguably the best team in 2017. To alleviate performance problems, teams generally resort to swapping out players in hopes of improving their overall synergy and performance—all in an effort to become the best in the world.

Here’s a summary of all of the roster changes that went down after the Boston Major, which concluded Jan. 28. The term “Drops” refers to a player being released, traded, benched or removed from the active roster by some other method. “Adds” means a player was signed to the team as a replacement.

The biggest changes in Europe were trades for Danish stars between Astralis, North, and OpTic Gaming. Virtus Pro was also the major headline within the realm of controversial changes. They’re no longer the longest lasting CS:GO lineup in history. As for the rest of the contenders in the region, it seems they’re just trying to return to a competitive form that’s good enough to compete at a high level in offline tournaments.

Cloud9, Liquid, and OpTic were the biggest changes in North America, with both teams opting to make drastic moves with players outside the region. But for many other teams it seems they are in transition periods, in which they’re still developing to become a force at the international level.

This article will be updated as more teams undergo roster changes. It will consistently change until the next Valve Major period, which is expected to begin around mid-Summer 2018.