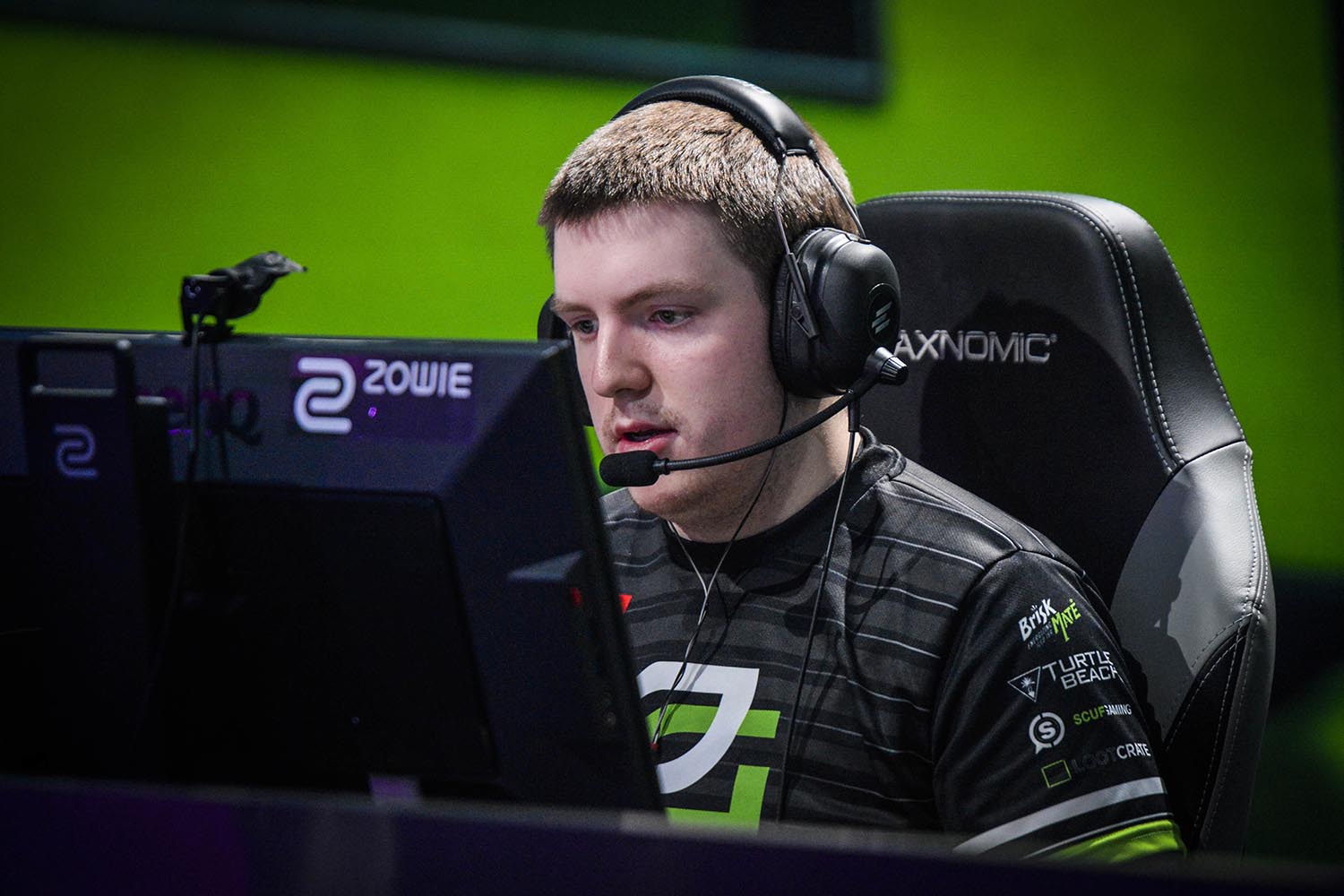 OpTic Gaming has signed a new Counter-Strike: Global Offensive roster, which features players from both North America and Europe.

Stanislaw had been inactive for the better part of the last three months after being benched in November. His nine-month stint on the starting Team Liquid roster was preceded by over a year as the in-game-leader of OpTic Gaming. During that time, OpTic won three events, including the $1.1 million ELEAGUE Season Two. Despite having some success with the team, stanislaw left in February 2017.

Both k0nfig and cajunb were both benched from North’s active roster recently after their team failed to win a single match at the ELEAGUE Major: Boston. ShahZaM, a player that spent three months on OpTic in 2016, was released from Misfits after a poor showing at the 24-team major. The most inexperienced member of the team, gade had played for North Academy for the past 10 months before joining OpTic.

This lineup announcement comes just a day after OpTic revealed that Oscar “Mixwell” Cañellas had been released and Emil “Magisk” Reif had been acquired by Astralis. The changes left Adam Friberg, Aleksi “allu” Jalli, and Kevin “HS” Tarn as the only members remaining on the roster with the ESL Pro League roster lock quickly approaching. Unfortunately for them, it looks like they will not be competing under OpTic for the seventh season of the league as, per EPL rules, the organization owns the league spot, not the players like in the Valve Major system.

OpTic’s new roster is scheduled to begin play in the North American region of the ESL Pro League Season Seven on Tuesday, Feb. 13.