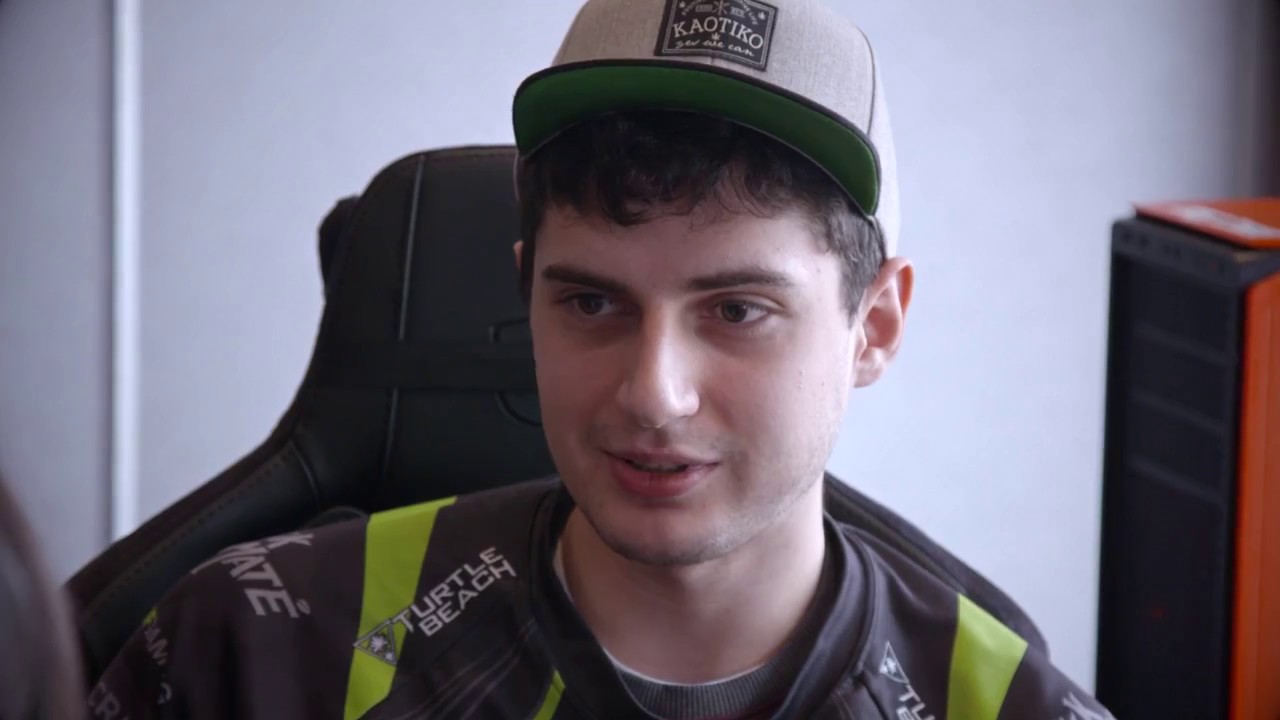 OpTic Gaming is now without a fifth player, as Oscar "mixwell" Cañellas is leaving the European team, which is based in North America.

Mixwell left the Green Wall earlier today and is now a free agent prior to the start of Season Seven of the ESL Pro League. OpTic is expected to sign a fifth before tomorrow’s roster lock, since they’re participating in the North American region of the league.

Since OpTic signed an all-European roster last August, it’s been experiencing the growing pains of fielding a team composed entirely of free agents. It's had Adam Friberg, Aleksi “allu” Jalli, Emil “Magisk” Reif, and Kevin “HS” Tarn on board, after its North American roster slowly faded away throughout 2017.

With veteran Friberg as in-game leader, the team qualified for the EPL Season Six Finals and ECS Season Four Finals in December, but they couldn’t make it past the group stage in both events. More importantly, the team was also absent from the recent ELEAGUE Major: Boston because they failed to qualify through the European Minor in November.

Mixwell’s departure is a shock to many, since OpTic has been steadily improving, as seen in the organization’s Vision series. It’s possible that the idea of constant traveling from Europe to North America may have pushed the Spanish rifler away from the team, since the team has to travel to the U.S. just for their online matches.