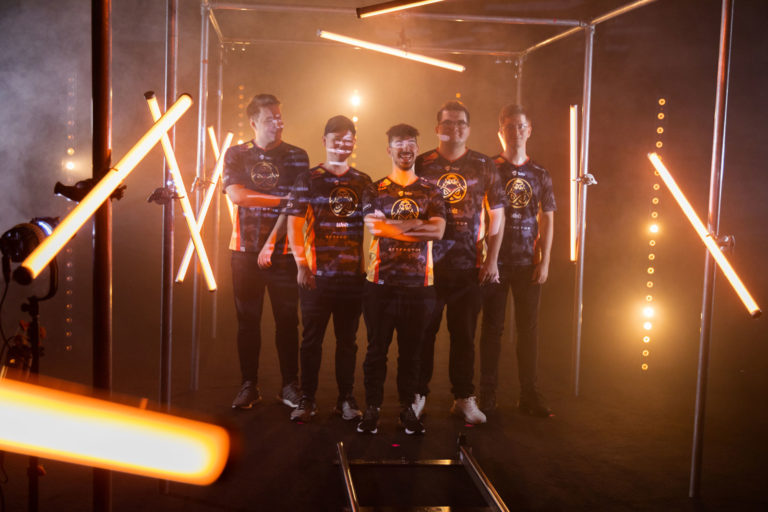 How to watch Shortnitemares in Fortnite

Get your popcorn ready, sit comfortably, and enjoy seven horror movies in Fortnite. 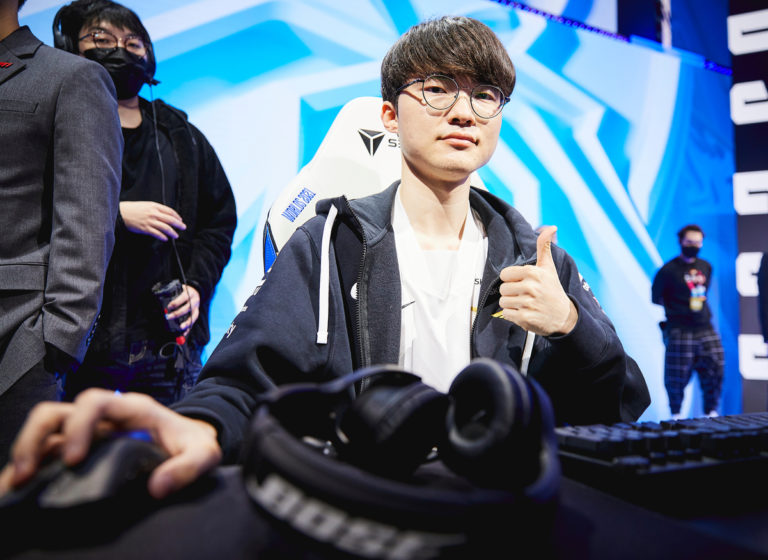 The Korean mid laner has a stunning 23-1 record when playing against LCS representatives. 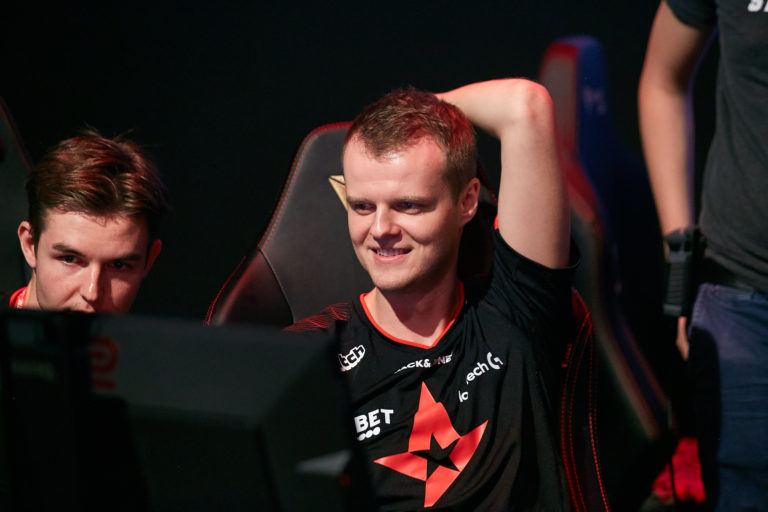 The defending champs aren't giving up that easily. 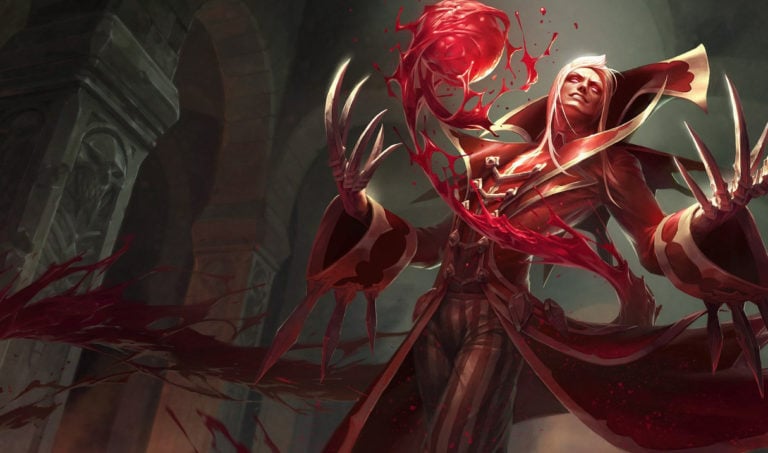 The enemy team tried their best, but the Sanguine Pool was too strong to overcome. 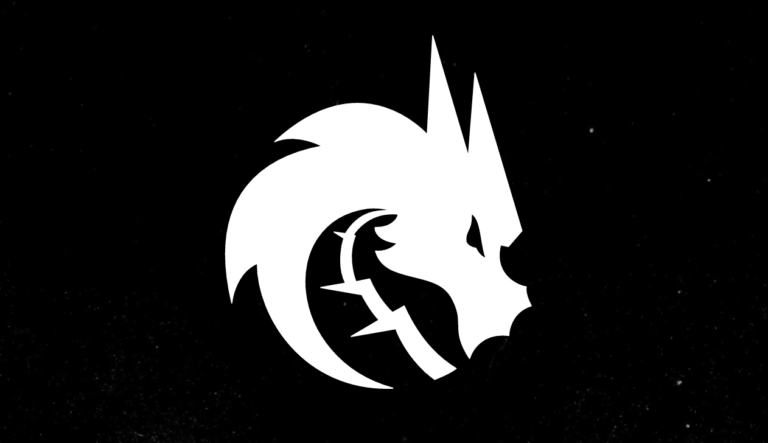 The CIS representatives were unlucky during the first day of the tournament. 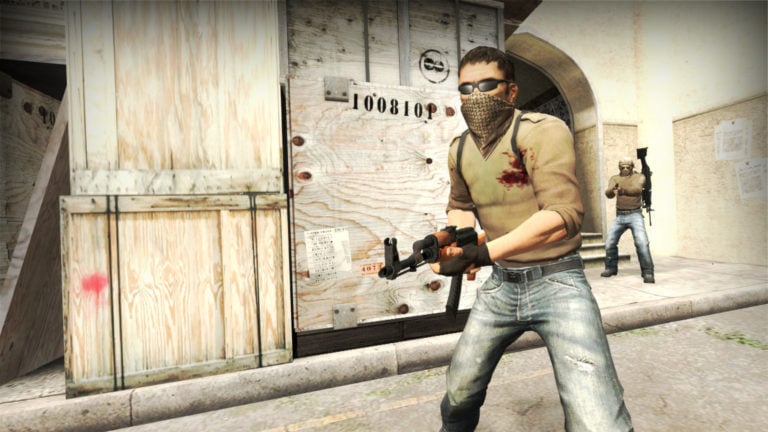 Four teams finished the first day of the tournament with 2-0 records. 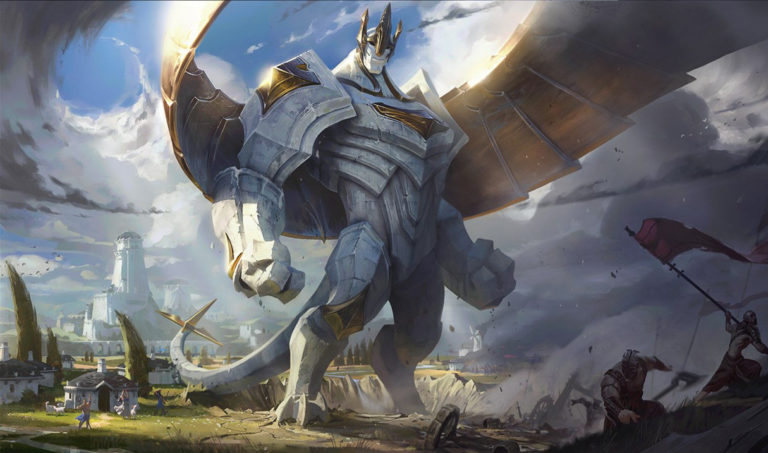 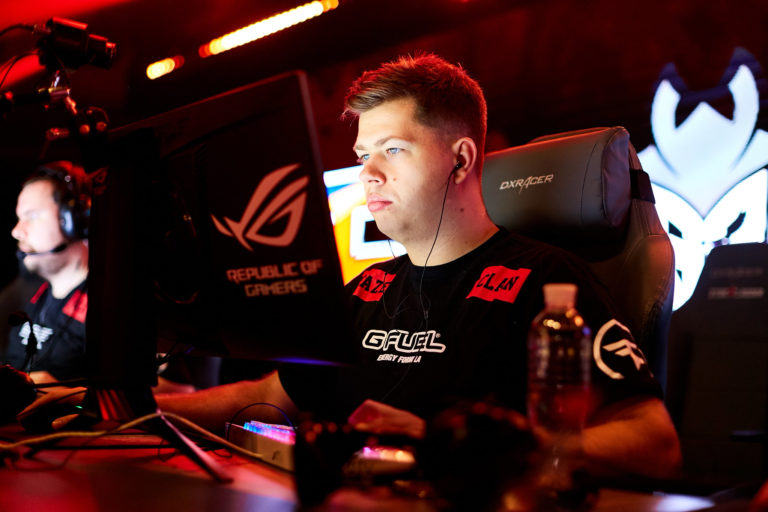 The Dane put up amazing numbers once again during his match against ENCE. 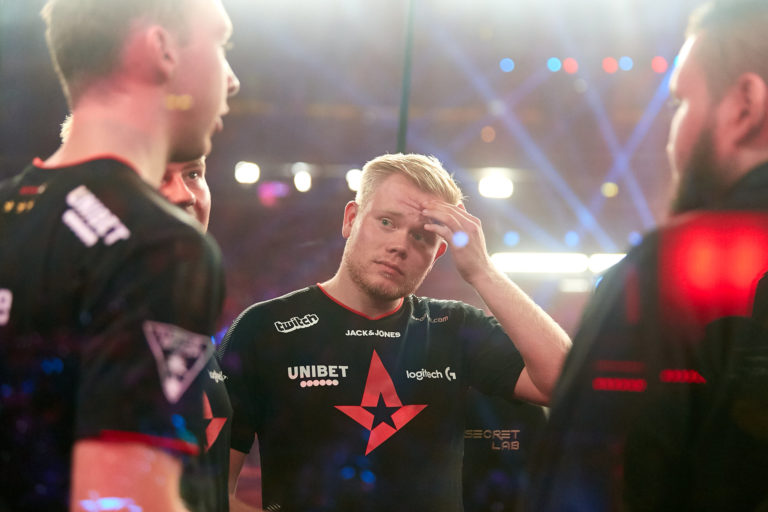 The defending champs aren't off to a hot start.