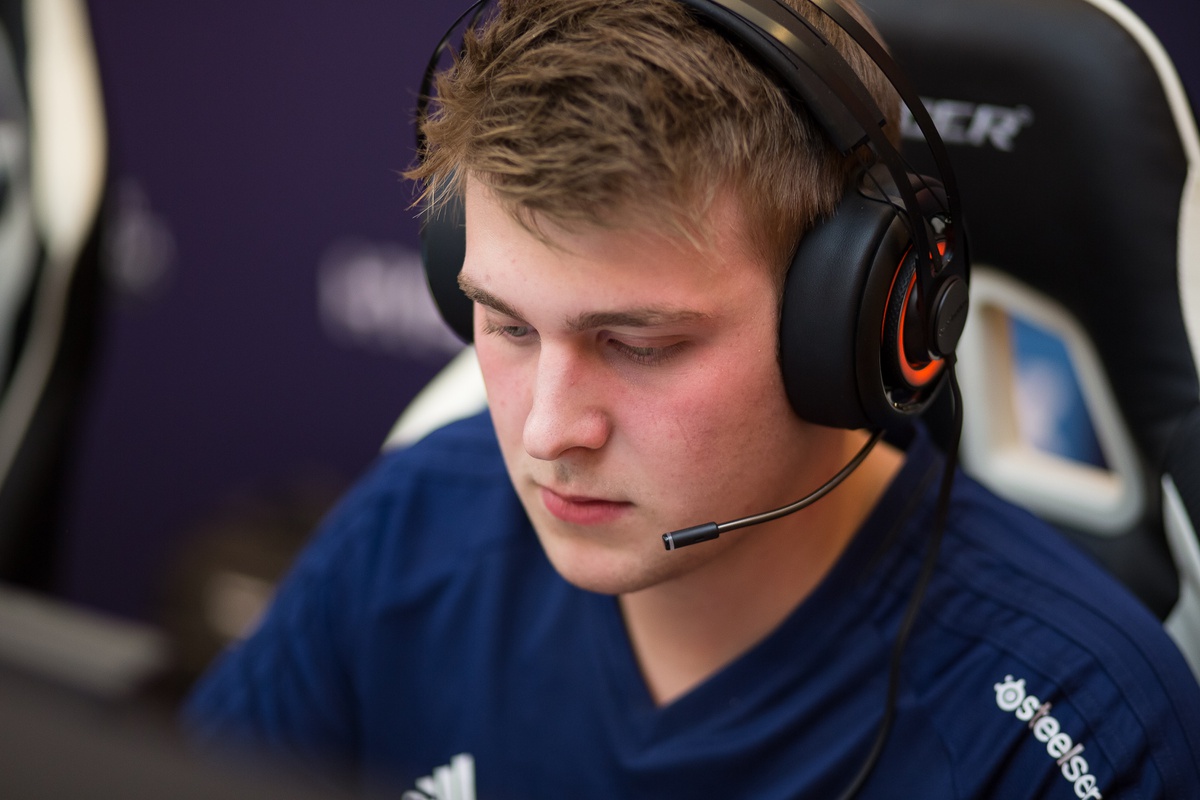 Star fragger Kristian “k0nfig” Wienecke may on the way out of North, following the team’s poor performance at the ELEAGUE Major: Boston.

The star is apparently moving to the organization’s bench, according to a report from Danish media site Dust2. Personal reasons were cited as the primary cause for k0nfig’s possible transition away from the team’s main active roster, with the player apparently looking to take a break from competing.

If k0nfig were to go to North’s bench, he’d be the second player to do so this week. Yesterday René “cajunb” Borg was replaced by North Academy AWPer Daniel Mertz.

This move would effectively end k0nfig’s year long tenure with North, as well as his run with long-time in-game leader Mathias “MSL” Lauridsen, who won EPICENTER 2016 with him under the Team Dignitas banner.

K0nfig was unavailable for media interviews at the New Legends stage of the ELEAGUE Major: Boston, fueling speculation about his future. In their unsuccessful run at the Boston Major, North were eliminated due to losses handed by Vega Squadron, Astralis, and BIG.

North has yet to comment on the player’s future.