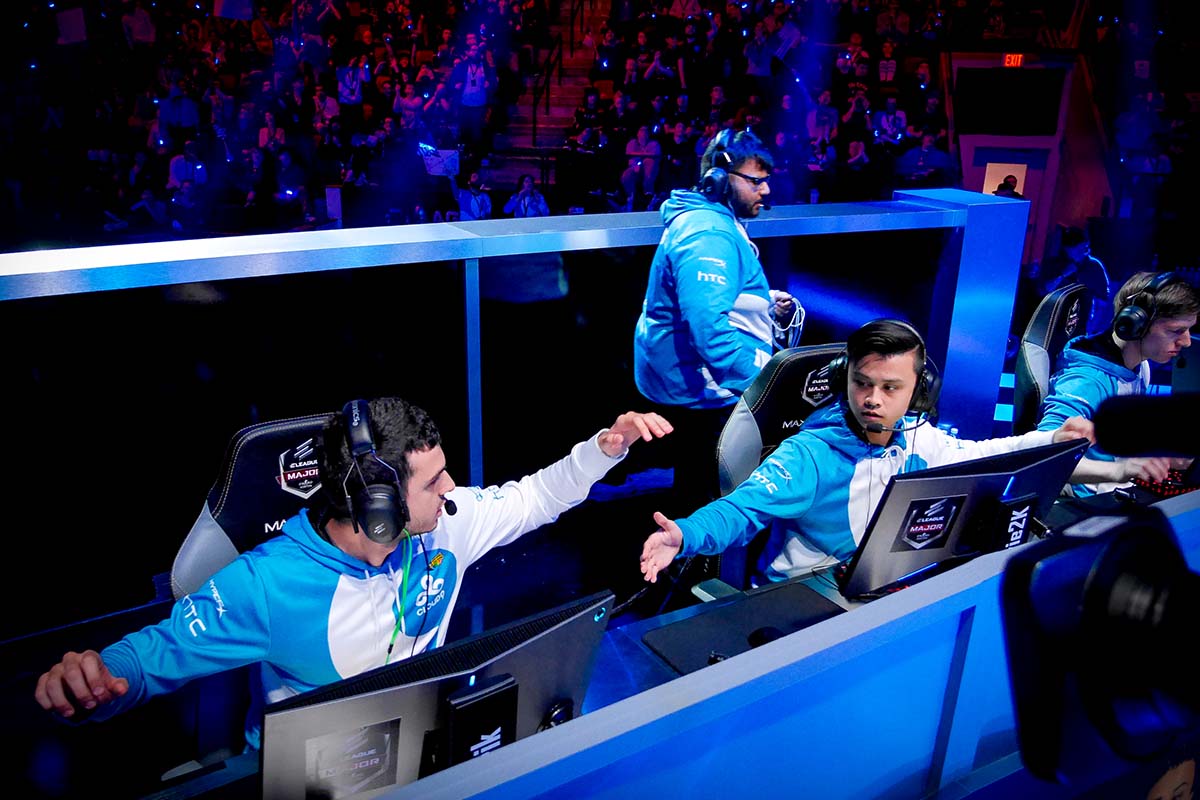 Tarik Celik has already found a new team, except the team isn’t made in North America—it’s Made in Brazil.

MIBR announced that Tarik is immediately joining the active roster and reuniting with his former Cloud9 teammate Jake “Stewie2k” Yip, effectively putting Ricardo “boltz” Prass on the bench. This move comes days after Cloud9 released news of his departure on Twitter.

It’s rumored that former Fnatic in-game leader Maikhil “Golden” Selim will be Tarik’s temporary replacement on the C9 lineup, and he would likely assume the IGL role on a trial basis. Golden was recently replaced on the Fnatic lineup in favor of star AWPer William “draken” Sundin as a result of a number of Swedish swaps between Fnatic and Ninjas in Pyjamas.

Golden’s arrival would also mean that Martin “STYKO” Styk is continuing his trial with the team, while the core lineup of Will “RUSH” Wierzba, Tim “autimatic” Ta, and Tyler “skadoodle” Latham is remaining the same. They’re the leftover core of C9 that won the ELEAGUE Boston Major last January.

The MIBR roster now consists of Tarik, Stewie2k, Gabriel “FalleN” Toledo, Marcelo “coldzera” David, and Fernando “fer” Alvarenga. These changes follow rumors that the former SK Gaming trio—FalleN, fer, and coldzera—were having internal issues about the team’s future steps, and at one point, it was thought that coldzera would be leaving the team after the FACEIT London Major in September. Coldzera denied the rumors earlier this week.

“Although this decision was incredibly hard on me, I can’t help but say that I’m very excited to start working with my new teammates on MiBR,” Tarik said on Twitter. “The sole reason I want to make this change is simple. I want to win, and I will do anything in my power to make that happen. Having the opportunity to play with the legendary core of SK and reunite with my former teammate is extremely thrilling for me. It won’t be an easy road, nor do I think we will become the best team overnight, however I’m willing to bet that we will make it work one way or another.”

This new MIBR lineup will make its debut at the ELEAGUE CS:GO Premier from July 21 to 29.