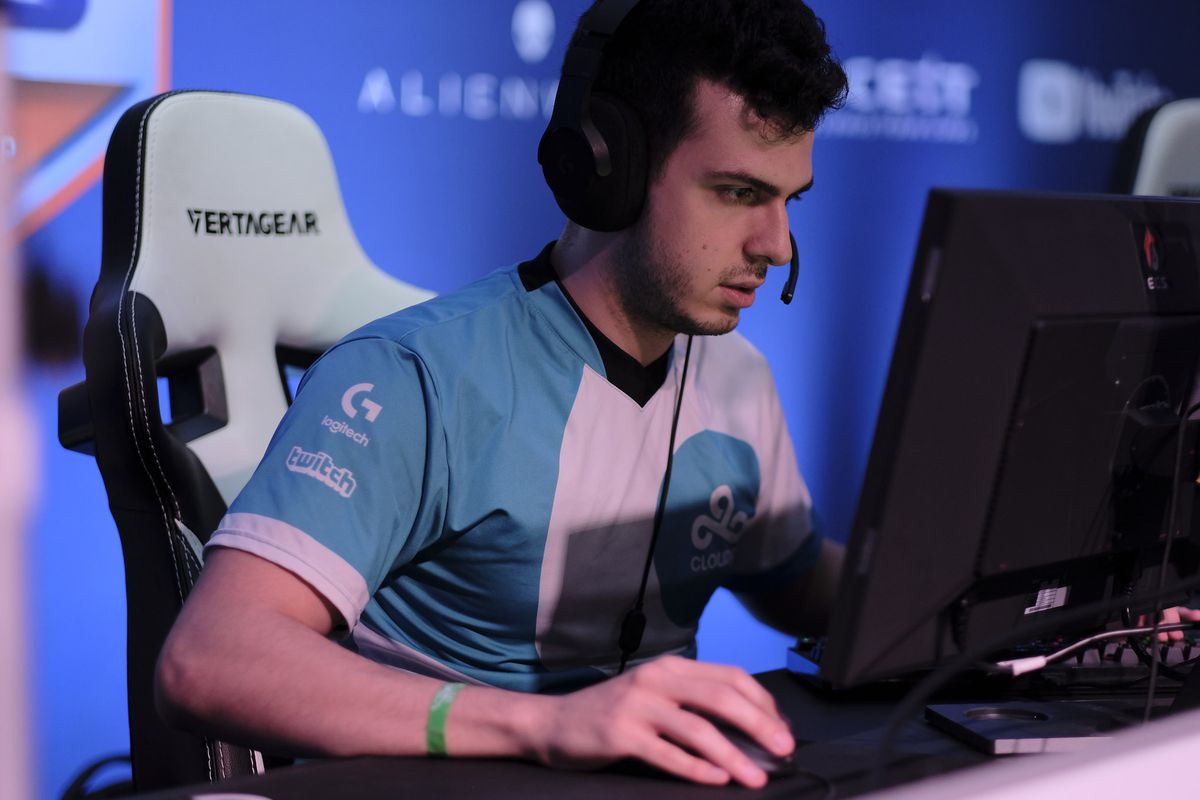 Cloud9’s king of content is officially parting ways with the organization.

The North American organization announced earlier today that its beloved in-game leader, Tarik Celik, is leaving the Major-winning team. It’s rumored that he’ll be transitioning to MIBR to reunite with former C9 teammate Jake “Stewie2k” Yip and to complete the former SK Gaming roster that was the most decorated team in 2017.

Related: Report: Cloud9 eyes Golden as a replacement for Tarik

His departure follows reports that he’ll be joining MIBR to replace Ricardo “boltz” Prass, while Maikhil “Golden” Selim will be supposedly filling Tarik’s vacant spot on the Cloud9 roster. Golden, who was previously Fnatic’s in-game leader, might be a temporary replacement for the team going into C9’s next event—the ELEAGUE CS:GO Premier—later this month from July 21 to 29.

This also means that Cloud9 is continuing Martin “STYKO” Styk’s trial with the team. He played with the team at ESL One Cologne last weekend, when they were eliminated early in the group stage.

Tarik leaves behind long-time teammates Will “RUSH” Wierzba, Tyler “skadoodle” Latham, and Tim “autimatic” Ta—a trio he won the ELEAGUE Boston Major with last January. For a short time span, Cloud9 were considered the best team in North America and in the world, until the team dropped drastically in performance, falling behind regional counterpart Team Liquid.

C9 is without a full roster now that Tarik is gone, and the organization will need to quickly find a new fifth to finalize a lineup before the ELEAGUE CS:GO Premier later this month.