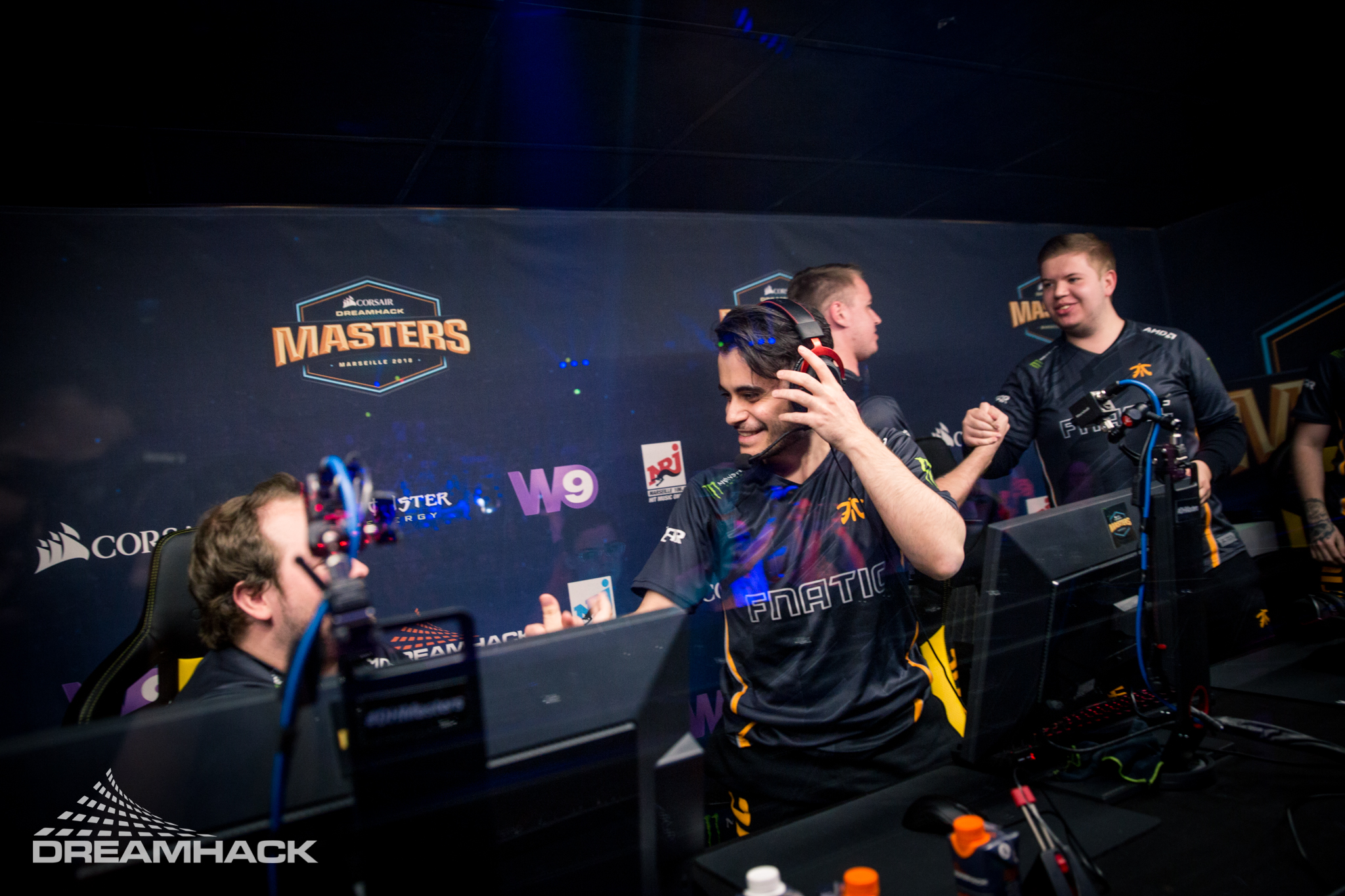 Cloud9 may be making a few changes to its CS:GO roster.

The North American team is reportedly adding former Fnatic in-game leader Maikhil “Golden” Selim as a replacement for their current in-game leader Tarik Celik, according to a DBLTAP report. These changes might occur because Tarik is apparently moving on to MIBR—previously SK Gaming—to reunite with former teammate Jake “Stewie2k” Yip and to replace Ricardo “boltz” Prass.

Related: Fnatic swap out golden in favor of draken

This move is surprising considering that only Martin “STYKO” Styk was being tested as C9’s new fifth at ESL One Cologne last weekend. Now the North American squad may be developing more into an international team with the possible trial of Golden, who was benched from Fnatic last month in favor of Swedish AWPer William “draken” Sundin. Richard “xizt” Landstrom then assumed the position of IGL on Fnatic after those changes went down.

MIBR undergoing possible changes, on the other hand, isn’t as surprising because of rumors of internal tension between players. At ESL One Cologne, MIBR were eliminated in the group stage by Natus Vincere, and this especially angered star player Marcelo “coldzera” David. It was also reported that coldzera would be leaving MIBR to reunite with his former SK teammate Epitacio “TACO” de Melo on Team Liquid after the next Valve Major, FACEIT London, in September. Coldzera later denied those rumors the next day.

If all of these changes were to go down, the Cloud9 that won the ELEAGUE Boston Major in January would almost be in shambles. Will “RUSH” Wierzba, Tim “autimatic” Ta, and Tyler “skadoodle” Latham would be the remaining three from that Major-winning roster.