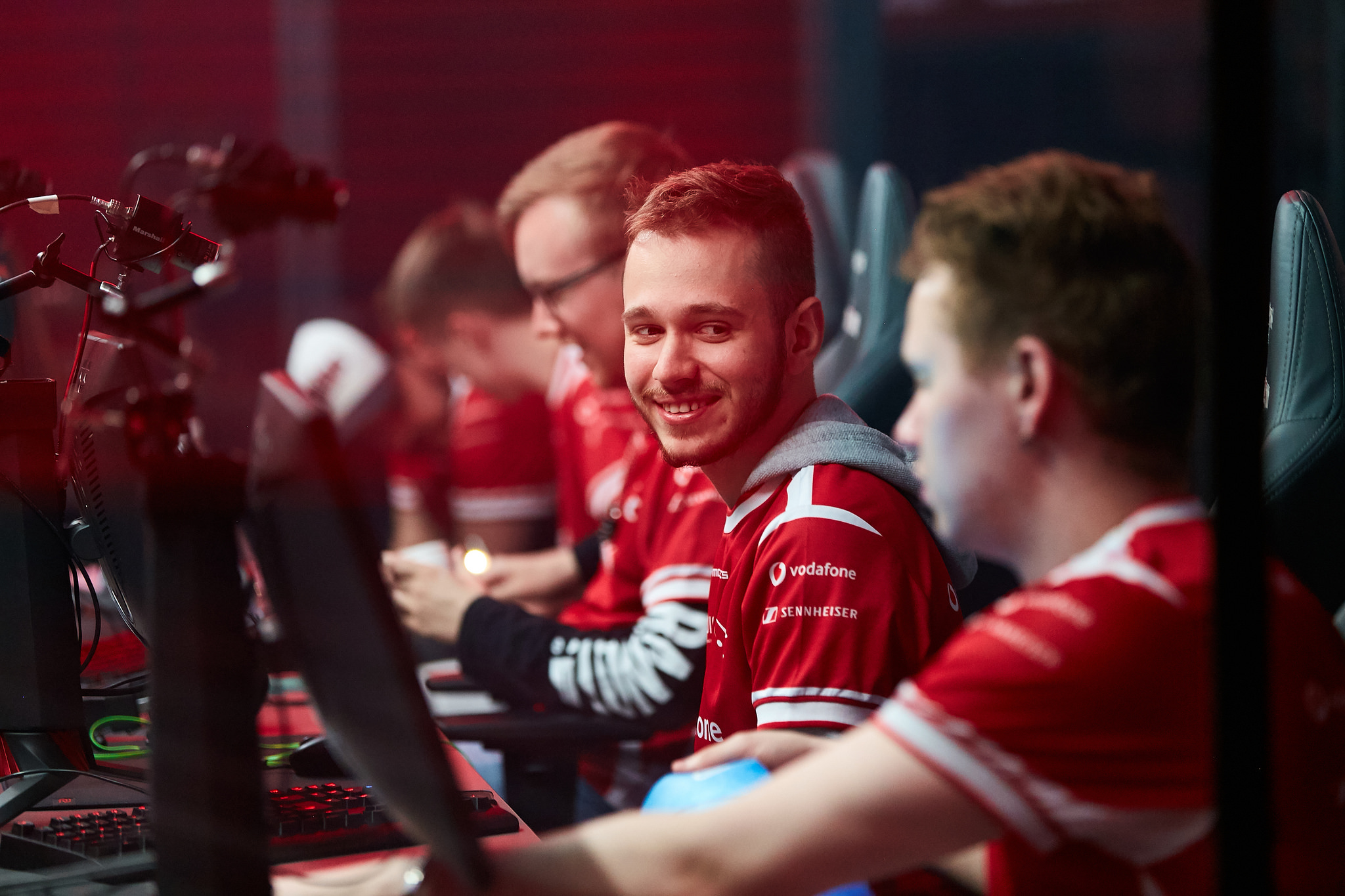 Martin “STYKO” Styk has found a temporary home prior to ESL One Cologne, and the team is from North America.

Cloud9 announced that STYKO will be playing as their fifth for ESL One Cologne from July 3 to 8. He’ll be filling the vacant spot that was left by Pujan “FNS” Mehta, who was officially benched in May.

It was initially rumored that former G2 Esports star Oscar “mixwell” Canellas would be filling in for the North American squad at the prestigious ESL event. Apparently things fell through once Mousesports benched STYKO and replaced him with Janusz “Snax” Pogorzelsk three days ago.

This move, however, doesn’t confirm STYKO as the team’s new fifth. Ever since FNS’ benching, it seems that the organization has struggled to find a solid fifth for the team that would work, evidently because it’s been over a month since his transition to the bench. In a remote interview with Dot Esports at the ECS Season Five Finals earlier this month, Will “RUSH” Wierzba said that the team wants to be 100 percent sure about their next fifth.

“We gotta get a player that we want that we’re 100 percent in on,” RUSH said. “We don’t want to half-ass it with a player we’re not sure on, and maybe get a new player or whatever. Whatever player we get, we want to make sure it’s a long-term thing that we’re gonna improve at a better rate than we have lately.”

STYKO will likely be playing a support role for C9 at ESL One Cologne, since it’s a role that he was known for within Mouz’s previous roster. C9’s first match at ESL One Cologne will be vs. Ninjas in Pyjamas on July 3.