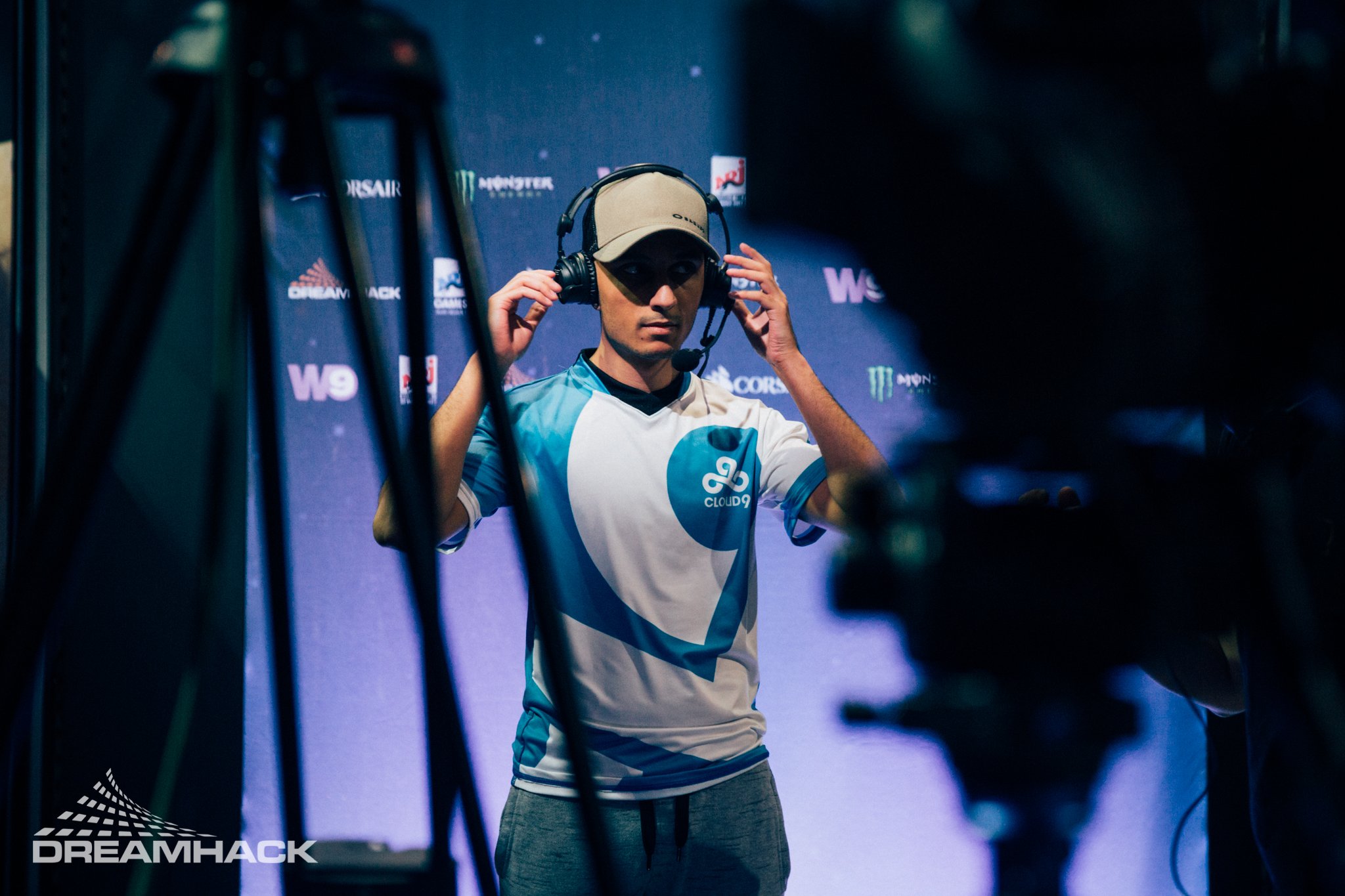 Cloud9 is making another roster change soon to its CS:GO team, and it involves Pujan “FNS” Mehta.

FNS will be transitioning over to the C9 bench following the ECS Season Five Finals in June, the organization announced earlier today. It’ll be his last event as an active player, and Cloud9 is accepting offers and looking for opportunities with other players as well. FNS competed with C9 for less than two months after he left compLexity Gaming in April.

The North American organization cited a difference in player styles and in-game leading styles that ultimately resulted in him being removed from the roster. The team will be going back to having Tarik Celik as the shot caller for the Major-winning squad, which helped win the recent ELEAGUE Boston Major in January alongside Jake “Stewie2k” Yip, who is now with SK Gaming.

“FNS brought with him the structure, discipline, and leadership that led him to success with former teams, but the differences in philosophies proved to be too great to form the cohesion we needed to accomplish the results we know we are capable of,” Cloud9 said. “Both the team and FNS arrived at the conclusion that the time and energy of all parties would be better spent seeking out more suitable arrangements for their respective play-styles.”

FNS’ expected removal from the C9 roster will be after June 10 when the ECS Finals conclude. It’s rumored that French players Dan “apEX” Madesclaire or Nathan “NBK” Schmitt of G2 Esports could be joining the North American team.