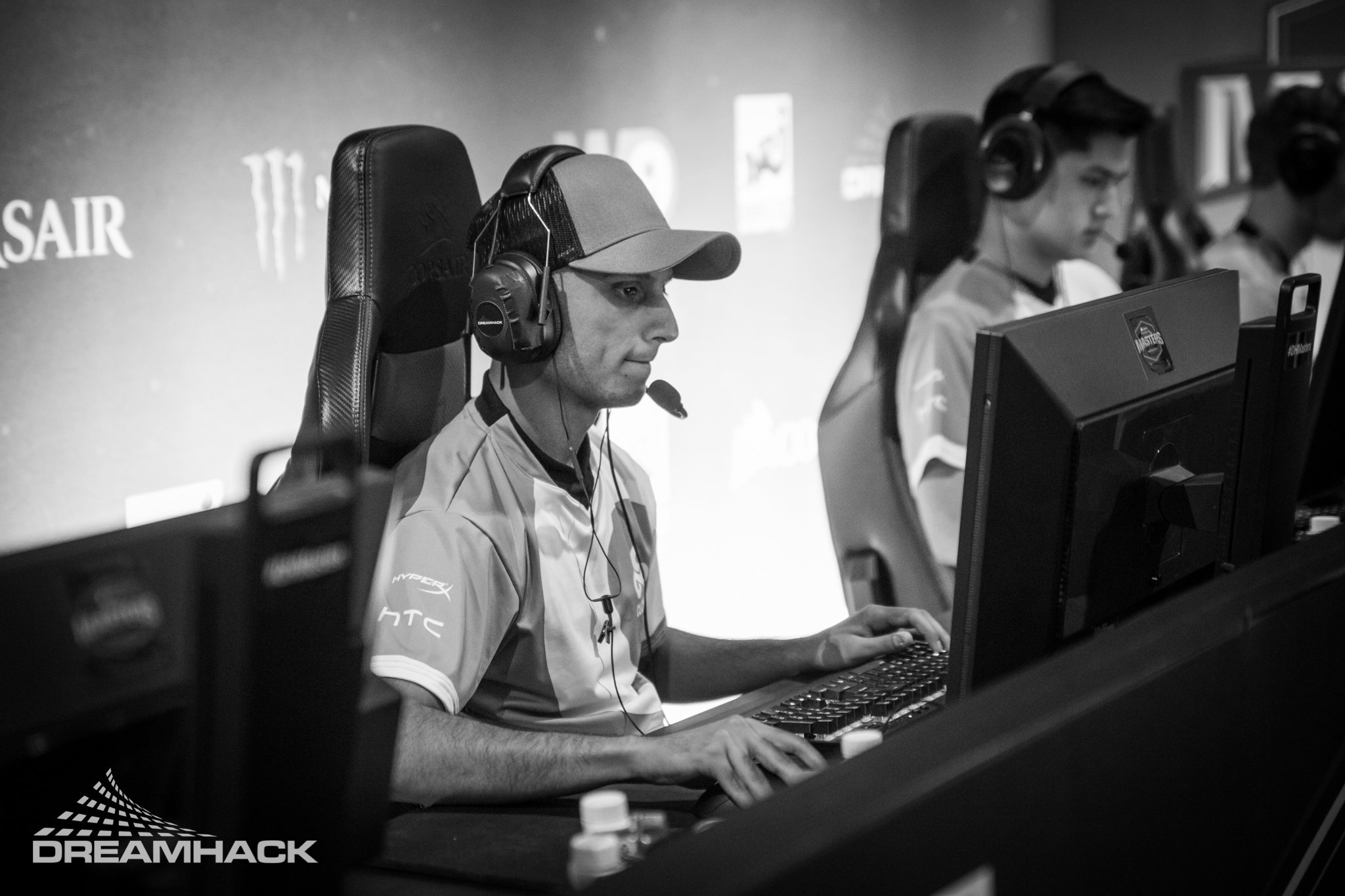 Pujan “FNS” Mehta is apparently being replaced following the ECS Season Five Finals in June, according to a report from DBLTAP. His replacement could possibly be either Nathan “NBK” Schmitt or Dan “apEX” Madesclaire of G2 Esports, who may be without a team due to the imminent French shuffle.

Related: FNS reunites with Tarik and autimatic on Cloud9

Since FNS replaced Jake “Stewie2k” Yip in late March, C9 has struggled against some opponents in large tournaments, even ones they’d usually be able to compete well against, such as FaZe Clan, Heroic, and TyLoo. Stewie2k is now with SK Gaming on a trial basis, and coincidentally the Brazilians are having problems of their own in the same events as Cloud9. FNS’ buyout from compLexity Gaming was $200,000, according to C9 CEO Jack Etienne.

FNS has only been on C9 for about two months and this would be his second team departure since the start of 2018, with coL being the first. Under his in-game leadership, C9 bombed out of the group stages in three consecutive tournaments—at DreamHack Marseille in April, IEM Sydney in May, and the EPL Season Seven Finals last weekend. Tarik Celik gave the in-game leading role to FNS when the change happened, and as a result the team’s chemistry has declined, coach Soham “valens” Chowdhury said in an interview with HLTV.

In regards to FNS’ replacement, NBK and apEX seem to be possible options for C9. The French duo will reportedly be left out of G2’s next French lineup spearheaded by Richard “shox” Papillon. The odds that these changes actually occur are unpredictable though, especially given the circumstances and the unknown timeline of the upcoming French shuffle.

Another name that could be an option for C9 would be Braxton “swag” Pierce, who left Torqued yesterday. The only problem with adding swag to the roster would be C9 having to opt out of Valve Major competition because he’s still banned from its $1 million tournaments.

FNS did not directly deny the report when he replied to DBLTAP’s Jarek “DeKay” Lewis on Twitter.