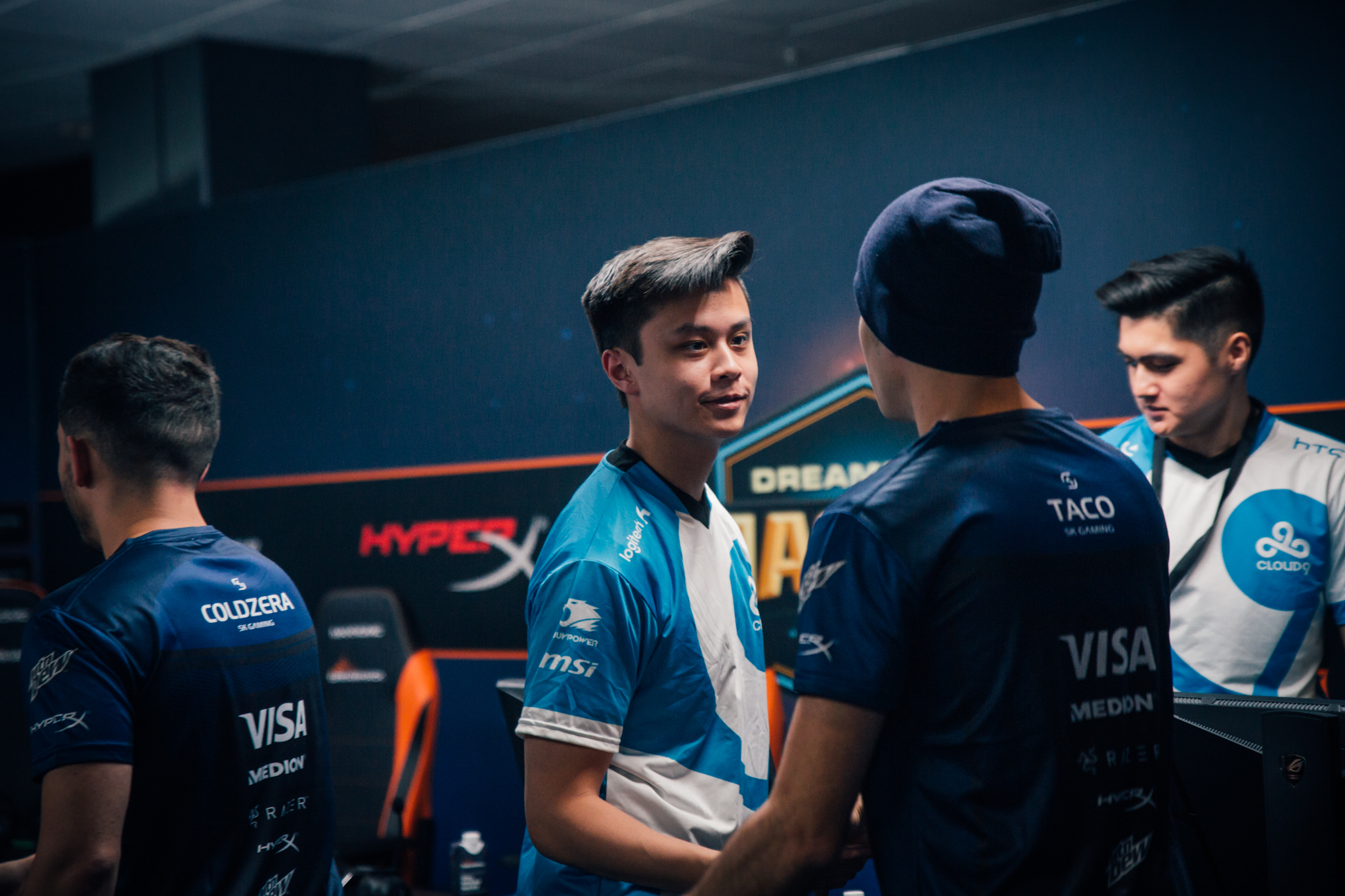 Franchise star Jake "Stewie2k" Yip is leaving Cloud9 to pursue a "once in a lifetime" opportunity.

Stewie2k will be trying out for SK Gaming in the coming weeks and will be taking Epitacio "TACO" de Melo's spot on the active Brazilian lineup on a trial basis. It's unclear whether Stewie2k is contracted to SK, but he was let out of a recent multi-year agreement with Cloud9, according to C9 CEO Jack Etienne.

Stewie2k explained that he left C9 because of a last-minute offer from SK. He believes that his move to the Brazilian roster will be for the betterment of his career, since they were the most successful CS:GO team in 2017 with eight title wins. Stewie2k is already at the SK team house.

"The decision initially caused me to not even show my face because I felt I've resembled embarrassment and betrayal," Stewie2k said. "It took time for me to accept that this is what's best for me to do what I love to do. These are the opportunities that don't come around and maybe even comes only once in a lifetime... I thought hard about this and the most important reason that I did not want to leave because the organization and team were a home to me and it felt like I've essentially built this team."

Tarik Celik, Will "RUSH" Wierzba, and Tim "autimatic" Ta are all that remain from the core C9 lineup that won the ELEAGUE Boston Major in January. World class AWPer Tyler "skadoodle" Latham become an inactive player earlier today, saying that "the future is uncertain" for him.

It's possible that C9 inactive veterans Jordan "n0thing" Gilbert and Michael "shroud" Grzesiek will fill in until replacements are found for Stewie2k and skadoodle. Former Team Liquid AWPer Josh "jdm" Marzano and Richard "xizt" Landstrom are reportedly going to be replacing the former duo, who were the longest tenured players on the active lineup.