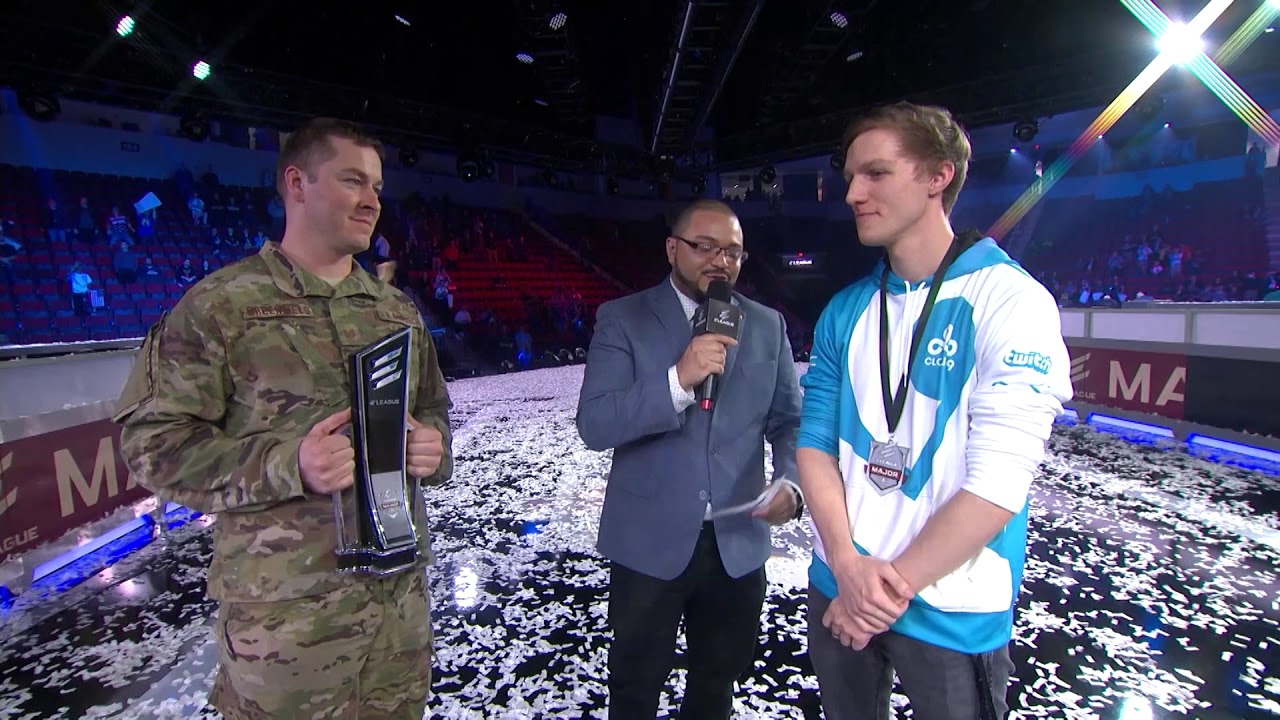 Tyler “skadoodle” Latham announced today that he is now an inactive player for Cloud9’s CS:GO team.

Related: Skadoodle rumored to be leaving Cloud9 in NA shuffle

The Major-winning AWP star was the longest tenured player actively competing under the C9 organization, as he experienced the ebbs and flows of North American Counter-Strike for almost three years. That title now belongs to Jake “Stewie2k” Yip, but it’s also been rumored that he may be signing with SK Gaming in the near future. Ninjas in Pyjamas inactive Richard “xizt” Landstrom is supposedly going to be Stewie2k’s replacement on C9.

The climax of skadoodle’s career under the C9 banner was his title win at the ELEAGUE Boston Major, which earned North America its first-ever victory in Major history. Skadoodle was also named the most valuable player following the team’s championship run on home soil.

“Currently inactive with CS:GO,” skadoodle briefly said on Twitter. “The future is certain and that is all guys thank you.”

So far, Tim “autimatic” Ta, Will “RUSH” Wierzba, and Tarik Celik are the only players on C9’s active roster that are not implicated in roster change rumors. The reported replacement of skadoodle and Stewie2k in favor of jdm and xizt would signal the beginning of a NA shuffle.