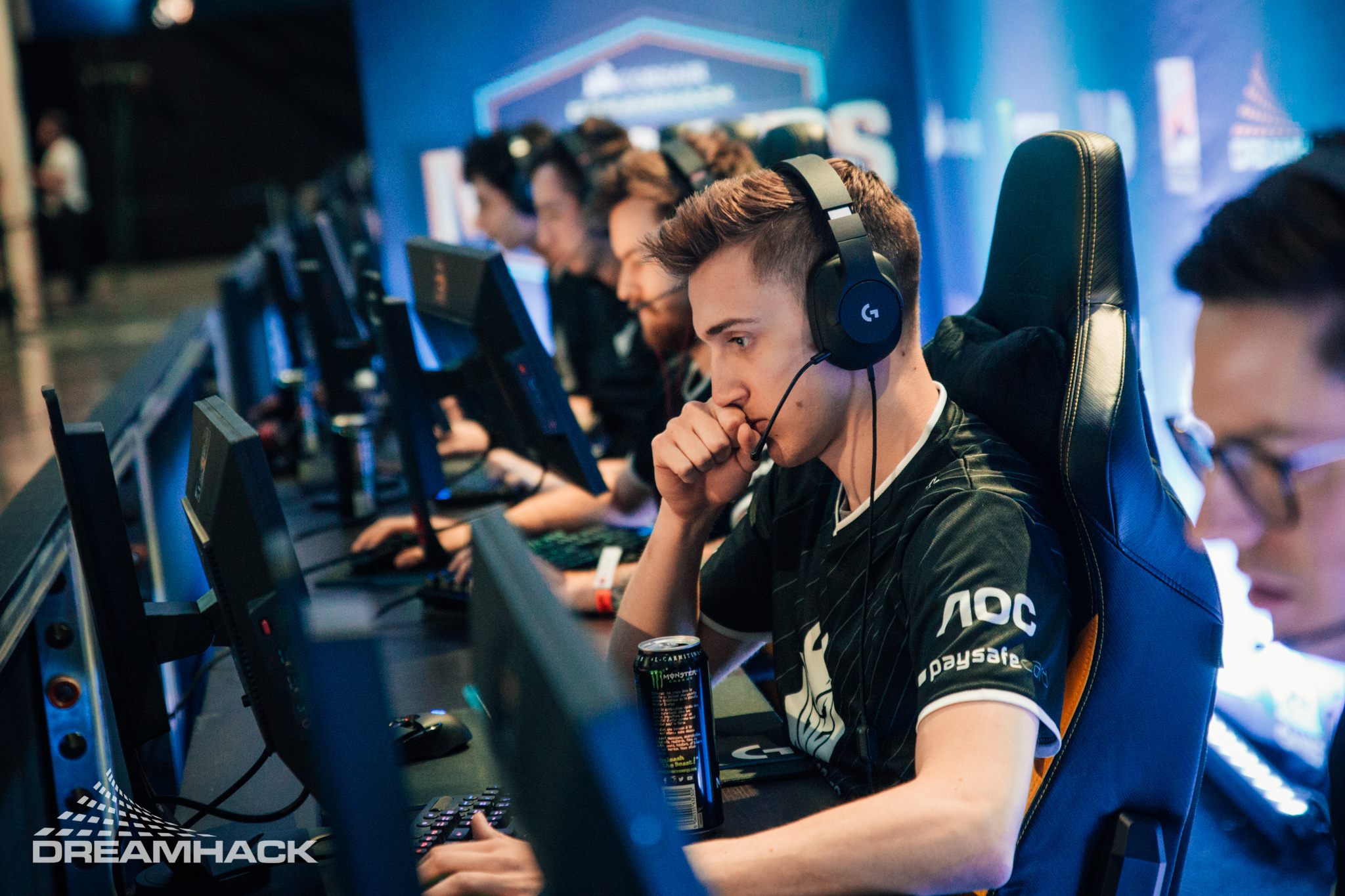 New developments regarding the imminent French Counter-Strike shuffle are coming to light once again.

Former in-game leader Richard “shox” Papillon will supposedly include Alexandre “bodyy” Pianaro on his team under G2 Esports, according to Flickshot. Initially, NBK was meant to complete the three-player core from the previous G2 team, so that the team could retain their Valve Major Legend status. Now it seems some players would prefer bodyy over NBK in the support role.

Related: G2 is reportedly considering a shake-up of its CS:GO team, might bring on shox, smithzz, and ex6tenz

Earlier this month, it was reported that G2 would entrust shox with the lineup instead of keeping its current team until after the FACEIT London Major in September. The current G2 roster seems to be in shambles even after the team replaced shox with Oscar “mixwell” Canellas and gave NBK the IGL role in March. They were eliminated in the group stage of their last two international events at DreamHack Masters Marseille in April and IEM Sydney two weeks ago with these changes in place.

Although this iteration of G2 without shox seemed to be fine on paper and had potential, the organization is apparently going in an entirely new direction with its players. With shox at the reins, his lineup would consist of himself, bodyy, Kenny “kennyS” Schrub, Edouard “SmithZz” Dubourdeax, and Kevin “Ex6TenZ” Droolans.

Players left out of the G2 roster, including NBK, mixwell, and Dan “apEX” Madesclaire, could potentially move over to other French teams or make a French team of their own. Team Envy would be one big possible destination for the trio, since they were relegated from the ECS and ESL Pro Leagues. Some Envy players also alluded to roster changes on social media.