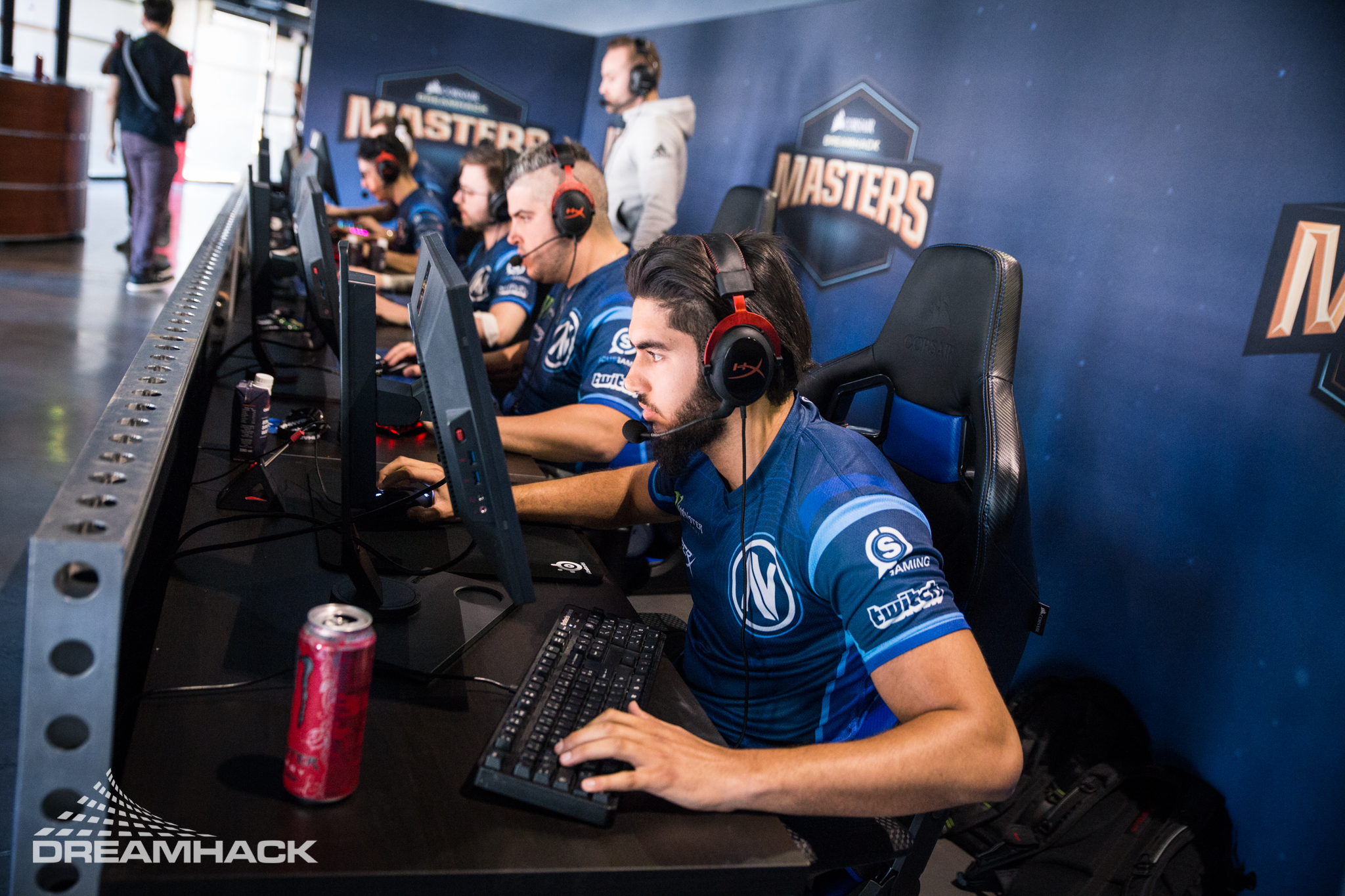 Team Envy have officially been relegated from two of CS:GO’s most prestigious leagues.

The French squad faced hardship and struggled to maintain their slots in both the FACEIT-hosted ECS league and in the ESL Pro League. As a result, Envy have been relegated to the lower-tier leagues in their respective upcoming seasons—the ECS Challenger Cup and ESEA Premier.

Under the leadership of Vincent “Happy” Schopenhauer, Envy finished in the bottom of the standings of both leagues. They finished in 12th at 8-18 in EPL’s 14-team league and in last place of ECS’ 10-team league at 4-11. At the EPL European Relegation finals, Envy were upset by AGO Esports and Windigo Gaming in best-of-three series, resulting in their demotion to ESEA Premier.

If Envy want to return to the main ECS league, they’ll have to survive the Challenger Cup before season six. The same goes for EPL, and the journey begins by placing top three in ESEA Premier season 28.

The problem for Envy, however, is that there seems to be a lot of tension within the team, just by looking at the players’ Twitter pages. Recently, Adil “ScreaM” Benrlitom hinted at upcoming changes for Envy, while Fabien “kioShiMa” Fiey noted that there are still debilitating chemistry issues, despite the exceptional amount of talent on the lineup.

At the same time, rumors are looming of another French shuffle, because former G2 Esports in-game leader Richard “shox” Papillon is planning to form a team with Edouard “SmithZz” Dubourdeaux and Kevin “Ex6TenZ” Droolans. There’s a slight possibility that some players from Envy could be involved with shox’s upcoming roster, but soured relations between players may prevent them from making a solid team in the near future.