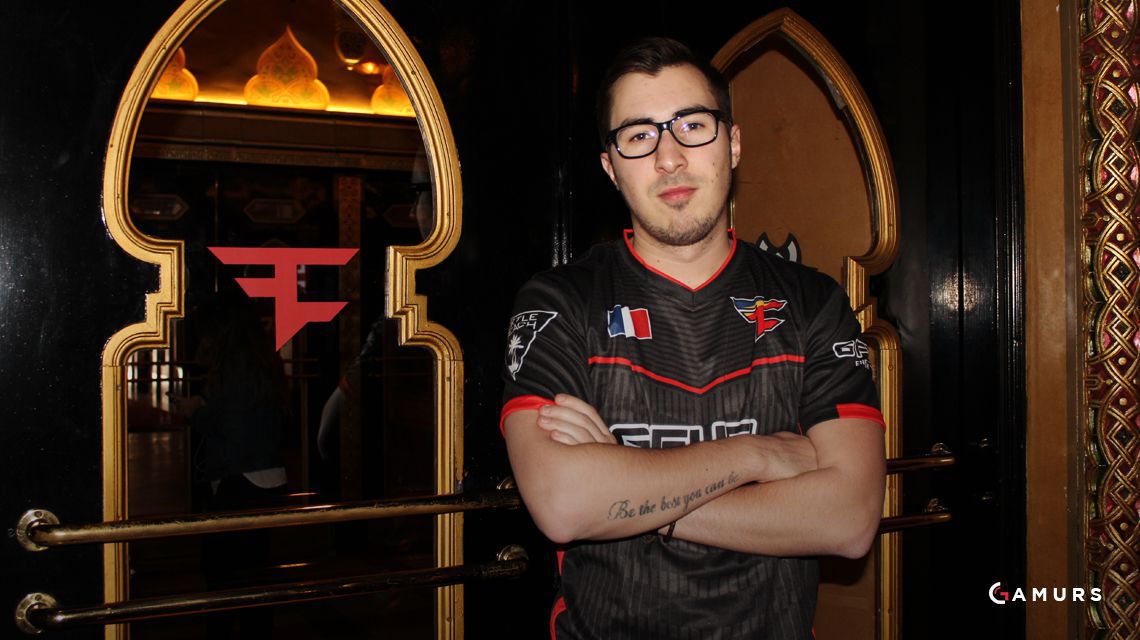 After almost a year of being on the FaZe Clan bench, Fabien “kioShiMa” Fiey is coming back to competitive play in different but familiar colors.

Team Envy acquired kioShiMa from FaZe earlier today, and he’ll be replacing Alexandre “xms” Forte on the active Envy roster. Xms will be moving to a substitute role for the team, possibly awaiting a transfer from another French team who’d need his entry-fragging services.

KioShiMa’s return to Envy and competition follows almost half a year of inactivity, as he sat on the FaZe bench since August 2017 awaiting a deal with another team. The French player was replaced by Fnatic’s former star Olof “olofmeister” Kajbjer on the all-European superteam, which prompted FaZe’s dominance at the top of the international scene.

KioShiMa’s debut with this new Envy lineup will be today in the 2018 European IEM Katowice closed qualifiers.

Correction Feb. 4 10:45am CT: KioShiMa played alongside Nathan “NBK” Schmitt when he won the DreamHack Cluj-Napoca Major in 2015, not Richard “shox” Papillon.