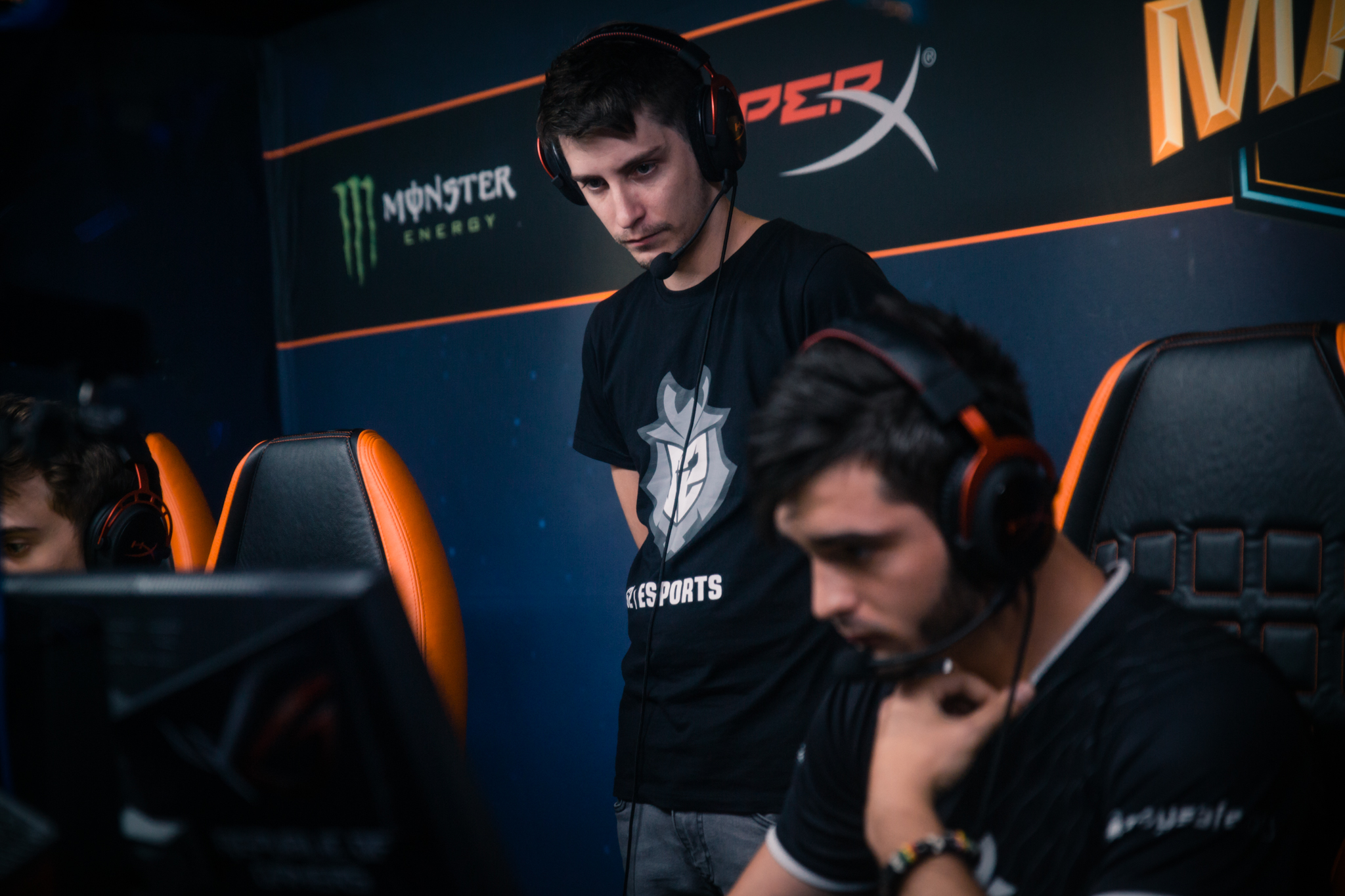 Now, the organization is reportedly thinking of going in another direction with its players, mainly by giving inactive in-game leader Richard “shox” Papillon control of the roster, according to French media site Flickshot. This news is surprising, especially considering he was removed from the team in March. G2’s players held a vote, with the majority deciding not to be part of shox’s new team, which included former teammates Edouard “SmithZz” Dubourdeaux and Kevin “Ex6TenZ” Droolans.

Two months ago, Spanish rifler Oscar “mixwell” Canellas replaced shox on the active G2 roster. Shox wanted to form a team with himself, SmithZz, Ex6TenZ, Kenny “kennyS” Schrub, and Alexandre “bodyy” Pianaro, but the current lineup wanted to stick together and trial mixwell under G2. The organization is supposedly giving the team until the FACEIT Major in September to improve, or else it will make more changes, according to HLTV. But now it seems the organization is quickly losing faith in its current team.

With mixwell entry-fragging and NBK in-game leading, G2 finished in last place at DreamHack Masters Marseille in April and top eight at IEM Sydney last weekend. Mixwell believes that the drama between the French players is not an ideal situation for himself to be involved in.

“This is not a good environment for a trial because there are other projects going on as well, [and] there are people who are not truly 100 percent sure about what they want to do,” mixwell said in an interview with HLTV. “It just feels like you are in a war that you should never be a part of. For me, it’s just a hard situation, honestly.”

If G2 were to follow through with support of shox’s team, the roster would include shox, SmithZz, Ex6TenZ, kennyS, and potentially NBK. If NBK decides not to join their team, the trio of NBK, apEX, and bodyy would still retain Legend status at the FACEIT Major.