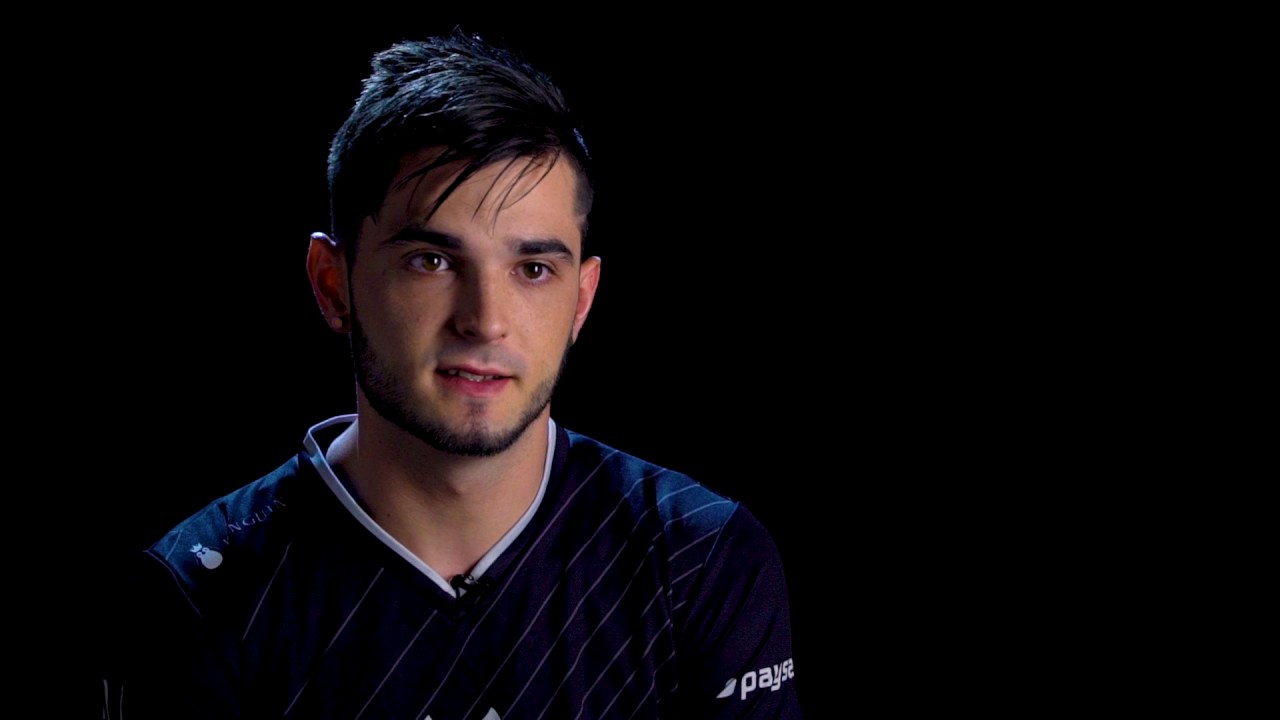 Conflict between the world’s best French CS:GO players is coming to light once again.

Richard “shox” Papillon was removed from G2 Esports last month, and the reasons for his removal are stemming from French “politics.” Politics within the realm of Counter-Strike teams involve players having problems with each other, resulting in them not competing together under one team. This is most evident in the French teams, including G2 Esports and Team Envy.

Related: Mixwell will be trialing for G2 Esports

In an interview with French media site VaKarM, current G2 in-game leader Nathan “NBK” Schmitt talked about the team’s recent changes—notably the removal of shox, the addition of Oscar “mixwell” Canellas, and NBK’s transition into the in-game leading role. NBK said that a drop in motivation over time and disagreements in the play-calling role were the main reasons for shox’s departure.

When shox saw the interview, he called out NBK on Twitter, saying that he thought they agreed with the team’s issues before he left. NBK responded and said that they should discuss it more in private. NBK further clarified his points from the interview on Twitter in French, noting that he wishes shox was still in his peak form.

Shortly after shox was removed, the former G2 captain appeared on the organization’s podcast to discuss the changes. His ideal team for G2 didn’t involve NBK and Dan “apEX” Madesclaire. Instead, it had former Team LDLC captain Kevin “Ex6tenz” Droolans and former G2 coach Eduouard “SmithZz” Debourdeax alongside himself, Kenny “kennyS” Schrub, and Alexandre “bodyy” Pianaro.

A recent interview from apEX at DreamHack Masters Marseille with Flickshot, another French media site, revealed that their potential could have kept them at the top, but changes had to happen regardless. “Right now, it’s too complicated,” apEX said. “At certain times, we could have remained a way better team than what we’ve been… In France, I think we often put our individual comfort before the team.” ApEX also doesn’t believe that shox’s next project with Ex6tenz and SmithZz will be that successful at the top of CS:GO competition.