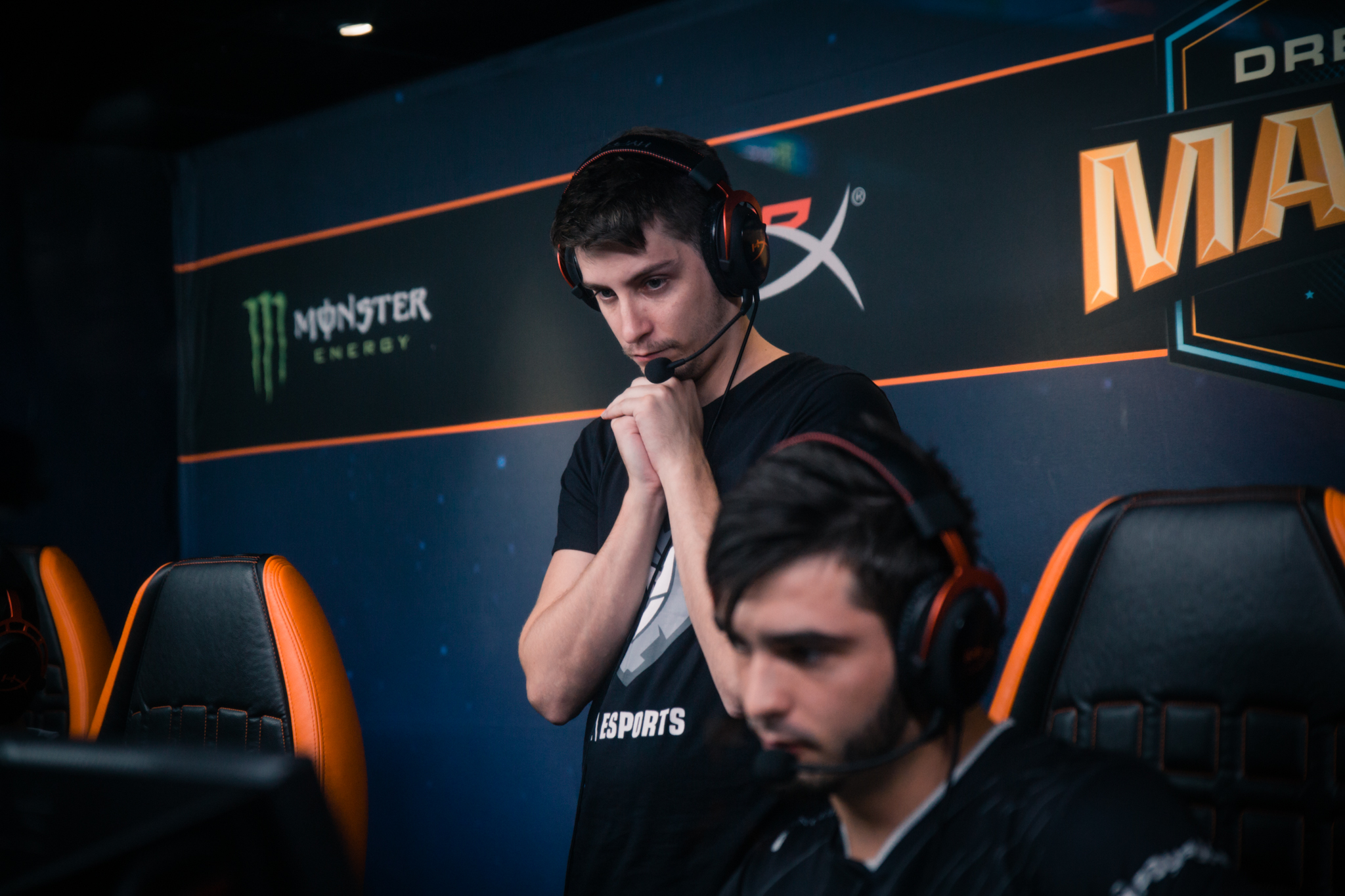 Former G2 Esports in-game leader Richard “shox” Papillon revealed today that he never got the roster changes he wanted before he eventually stepped down from the team.

Related: Mixwell will be trialing for G2 Esports

Ex6tenz would have been the team captain and SmithZz would’ve been a main rifler instead of an AWPer. Shox emphasized that he wanted to leave main AWPing to Kenny “kennyS” Schrub and that he strongly believes that SmithZz is the best teammate that he’s ever played with. Shox probably would’ve been the secondary AWPer on that ideal team.

Shox added that he didn’t want to remove Kenny “kennyS” Schrub and Alexandre “bodyy” Pianaro because “they are players who just follow [and not cause] problems if things are working or not.” Bodyy, however, didn’t agree with the changes and didn’t trust that they’d work.

“I never wanted any change in the team, shox’s move was his own choice,” bodyy said on Twitter after the podcast aired. “He wanted me in his project. I really like Richard and I owe him a lot, but I believe in stability and moving to his team would be against my positions.”

It’s likely that shox, SmithZz, and Ex6tenz will form a French team separate from G2, but shox and SmithZz are still contracted with the organization. The former Misfits duo of Francois “AmaNEk” Delauney and David “devoduvek” Dobrosavljevic are potential players who could join the trio on a new team. They’re free agents as of last month and said they want to return to France for competition.