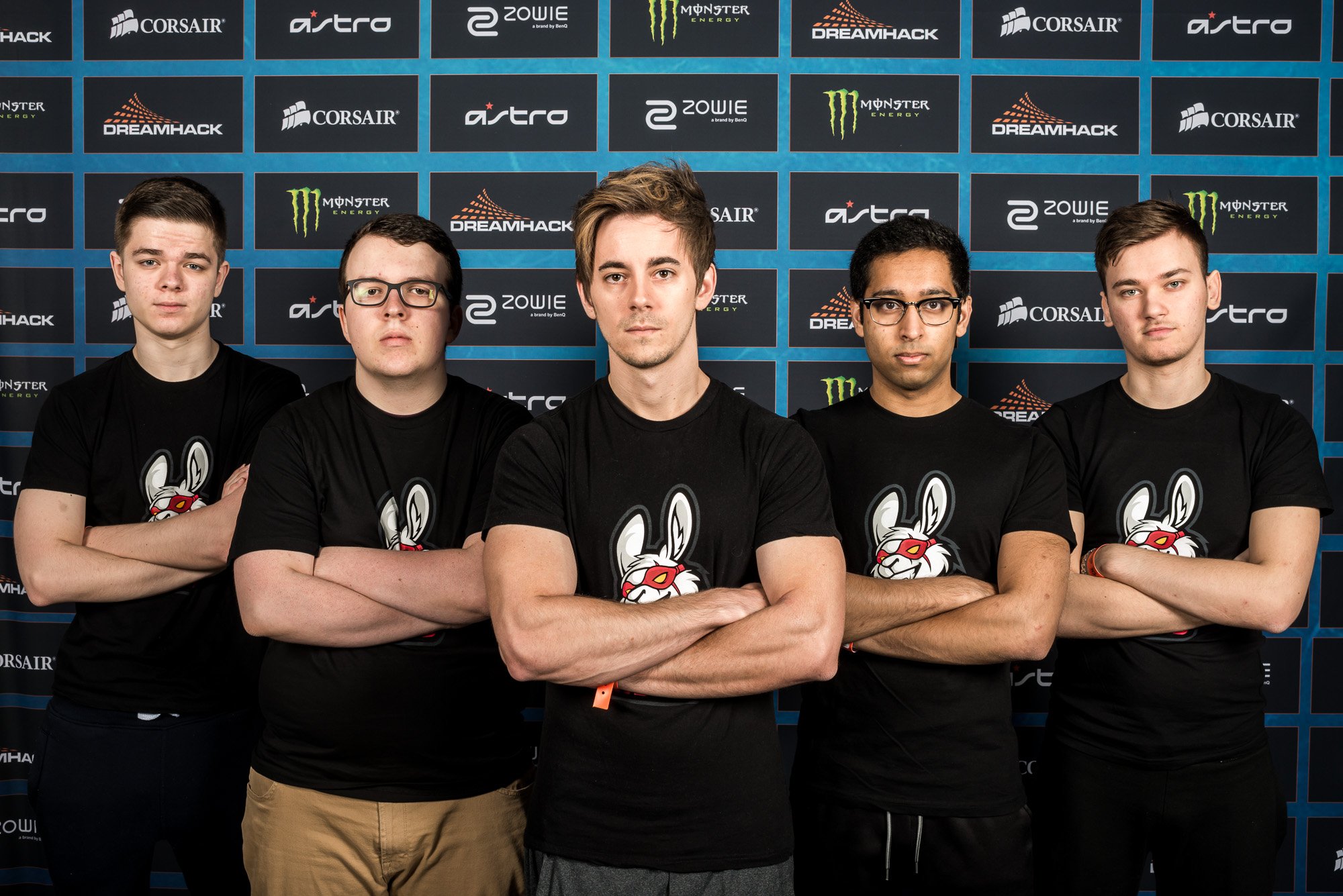 Misfits is no longer fielding a full team in Counter-Strike: Global Offensive after releasing the remaining players on its roster.

David “devoduvek” Dobrosavljevic announced this morning that Misfits had released him. François “AmaNEk” Delauney has also been let go from the team according to a HLTV report.

Their departure from the Miami Heat-backed organization follows a period of uncertainty for the French duo. They were the last two players on the roster that competed for the team in the latter half of 2017.

Related: Misfits and CLG back out of the ESL Pro League

The lineup played their last matches in a Misfits uniform at the ELEAGUE Major: Boston. Misfits were eliminated during the New Challengers stage, losing to G2 Esports, Space Soldiers, and AVANGAR with only a single win, FlipSid3 Tactics.

Now all of the players seem to be moving on. Hunter “SicK” Mims signed on with Rogue Gaming, Shahzeb “ShahZaM” Khan returned to OpTic Gaming to form an international team, and Sean Gares has most recently been seen as a broadcaster at the New Champions stage of the Major and at cs_summit 2. Misfits also forfeit its spot in the ESL Pro League.

As for devoduvek and AmeNEk, they’ll be returning to France for competition, instead of staying in North America.

The pair previously played together for Vexed Gaming, before devoduvek left for Team Envy in February 2017. Just four days after being signed, however, he was dropped in favor of Adil “ScreaM” Benrlitom. He rode the bench for two months before the move to Misfits. AmeNEk left Vexed in the same month, and remained teamless until joining up with devoduvek in North America.