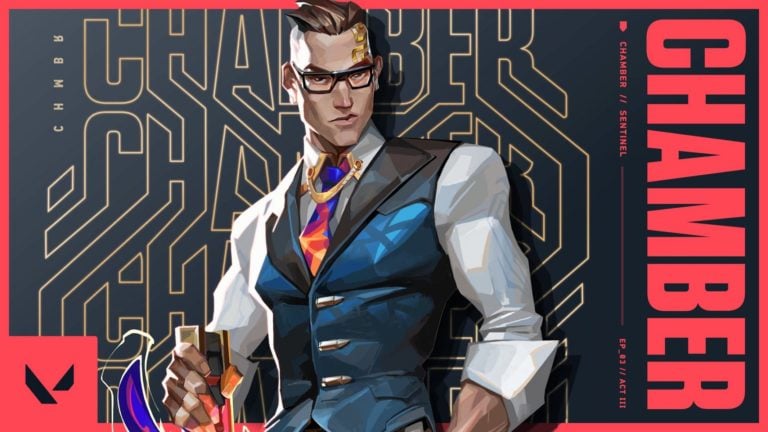 This is the second attempt to balance the agent in the span of a few months. 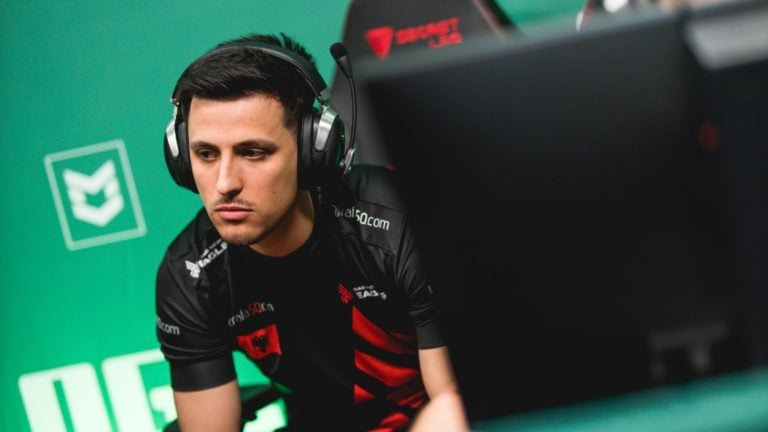 Bad News Eagles set to part with CS:GO coach amid rumors of a Major winner inbound

The team and stikle- wrote a beautiful story together in 2022. 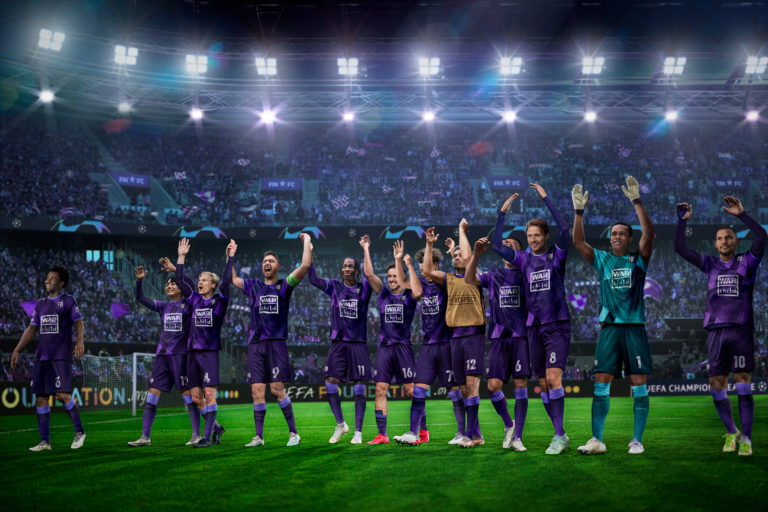 How to assign training to staff in FM23

You don't need to do everything. 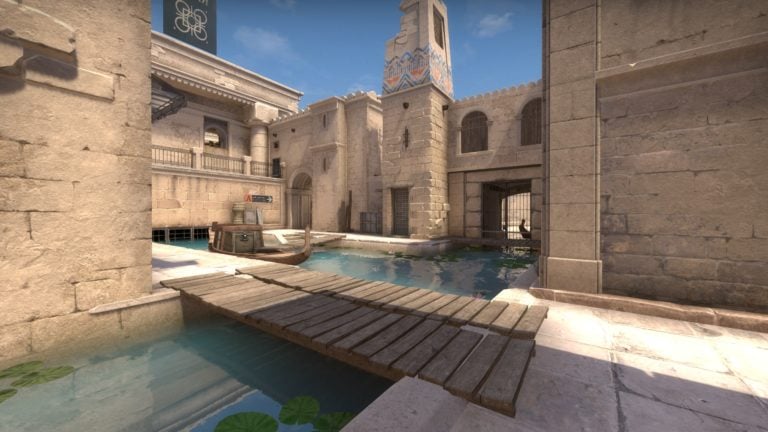 The 26-year-old is looking to join a franchised team or fight his way through Ascension. 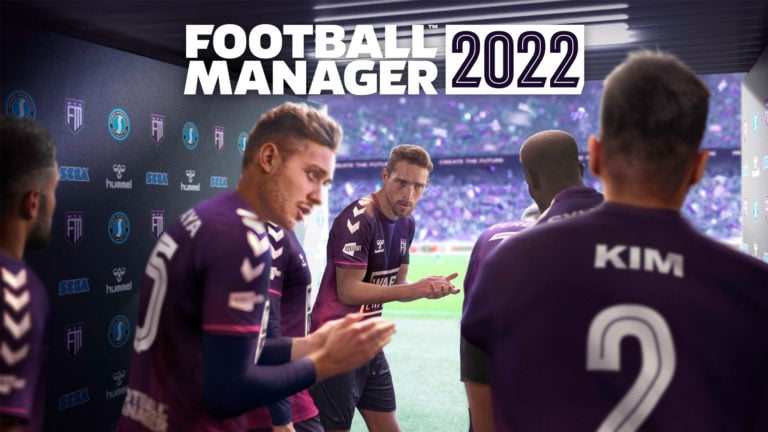 These players are the best of their craft.

‘It requires some practice’: Dev1ce shares thoughts on updated AWP in CS:GO

The Astralis star told Dot Esports he changed his stance about the sniper update. 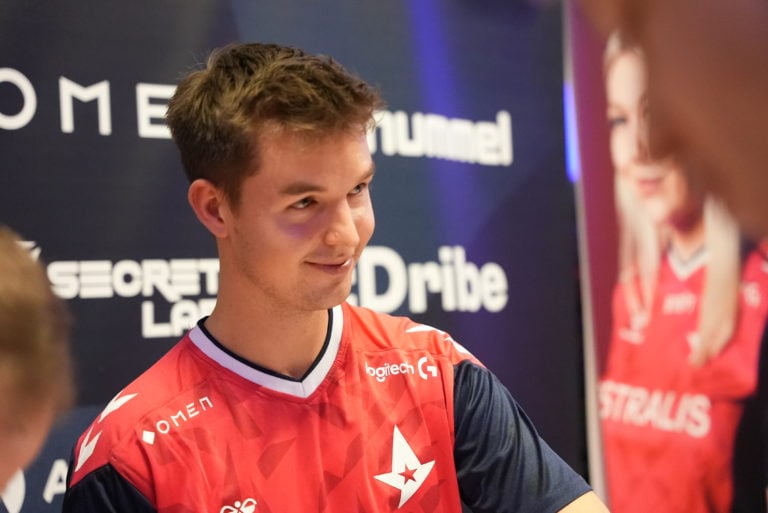 The Danish star is preparing to debut in December, one year after he stopped playing competitive Counter-Strike. 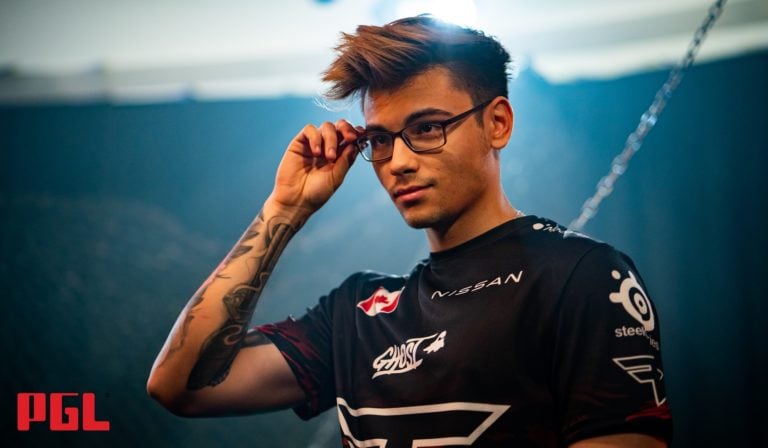 New CS:GO map Anubis will be ‘great’ for the esports scene, Twistzz says

The best players in the world could play it in a few weeks. 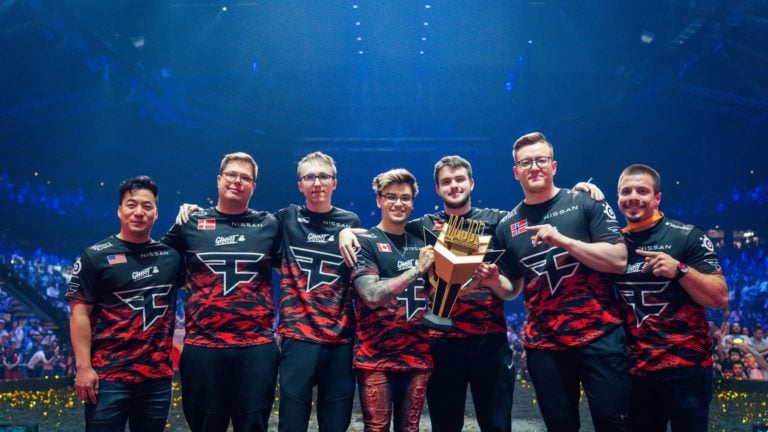 CS:GO caster explains why lack of dominant teams is hurting the esports scene

Teams are left "confused" with all this balance.