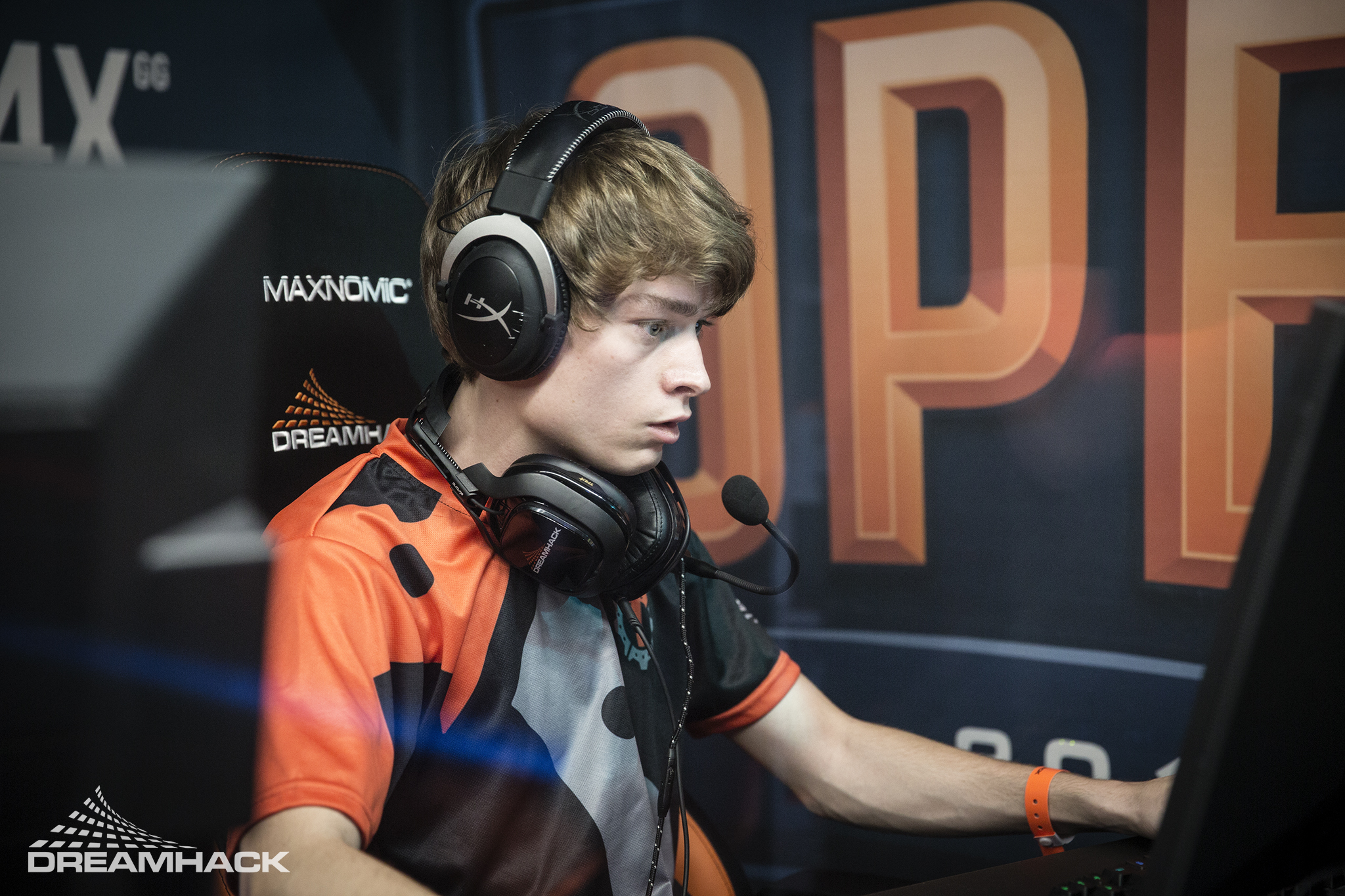 One of North America’s most popular prodigies is taking a break from competitive CS:GO.

Braxton “swag” Pierce, also known as Brax, is officially leaving Torqued after being with the team since September. This move comes as a surprise because the team were performing well in North American online qualifiers for big ESL and DreamHack events.

Related: Steel to finally reunite with Swag and AZK on GX

“I don’t want to go into details why I’m making this decision and I know the timing is really bad as they have a big tourney coming up in Brazil, but I don’t think there was a good time to make this choice,” swag said in an announcement on Twitter. “I know my ‘comeback’ since being unbanned from ESL and DreamHack has been underwhelming. I know I’m capable of way more and I just need to keep grinding.”

The unbanned trio of Swag, Keven “AZK” Lariviere, and Sam “DaZeD” Marine teamed up with Matt “Pollo” Wilson and Michael “dapr” Gulino under the GX name following their re-admittance into ESL and DreamHack events late last year. Once DaZeD decided to step down as in-game leader, Josh “steel” Nissan succeeded DaZeD in the IGL role and filled dapr’s vacated spot on the team, and eventually the team decided to compete under the Torqued banner. AWPer Kenneth “koosta” Suen also found his way onto the team after CLG dropped its male teams last November, replacing Shawn “witmer” Taylor.

“I feel like I need a mental reset but for now I will start streaming and playing FPL (FACEIT Pro League and [ESEA] Rank S to try and reach my potential and consider other offers that come my way,” swag concluded in his Twitter statement.