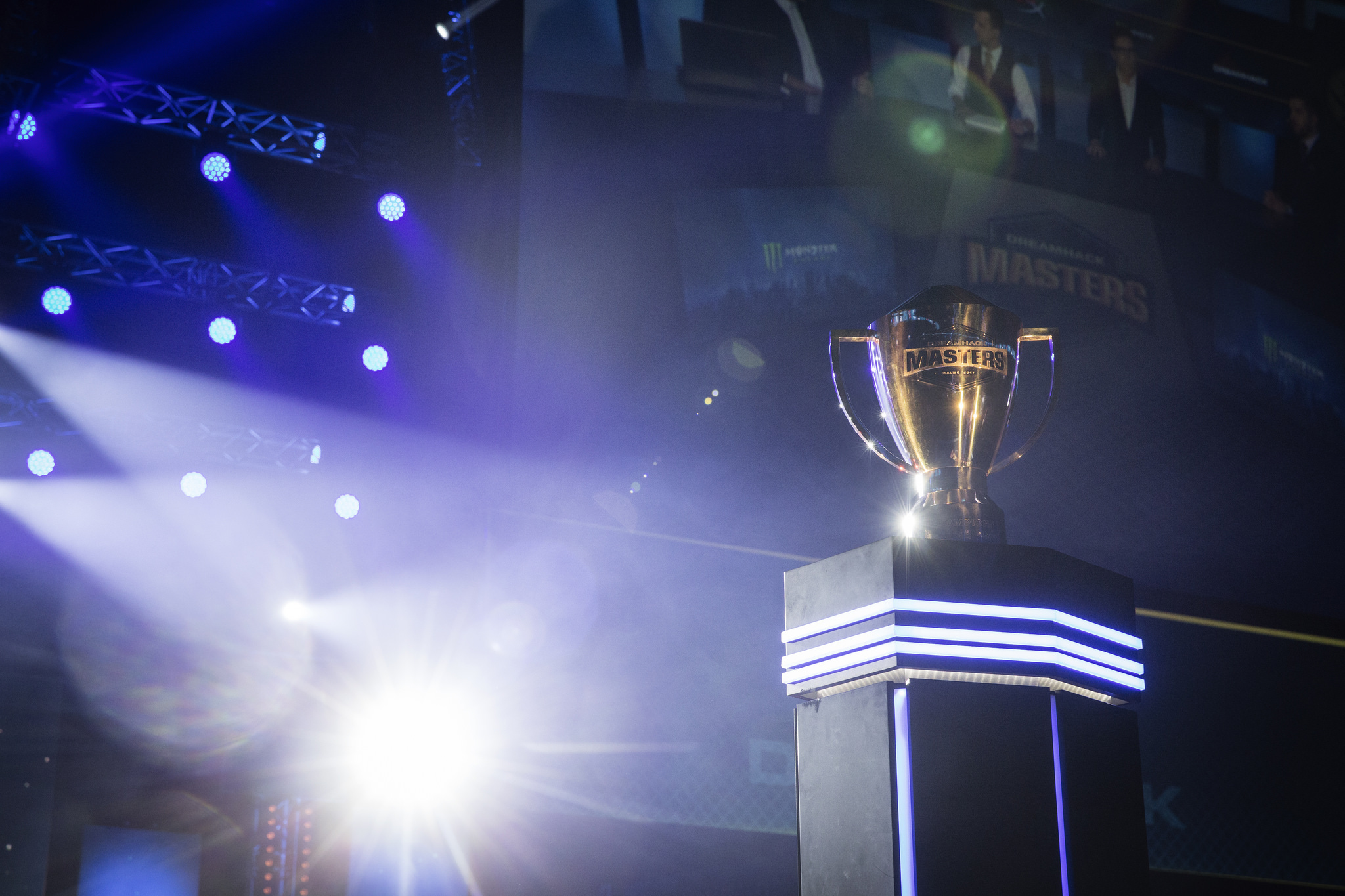 DreamHack is the newest tournament organizer to align itself with the Esports Integrity Coalition’s recommendations for rule-breakers in esports.

“All previously issued indefinite lifetime bans [related to cheating and match-fixing/betting fraud] issued prior to Feb. 15th, 2015 have been lifted,” DreamHack said in its announcement.

ESL was the first tournament organizer to recognize the governing body in late July, and now DreamHack has also officially become the second to follow its sanctions. A change in stance regarding rule-breakers has not been made with other large tournament organizers, such as ELEAGUE, StarLadder, and PGL.

Despite DreamHack’s alignment with ESIC, Valve rulings on match-fixers and cheaters will supersede ESIC’s sanctions. This means that the former iBP and Epsilon players will still not be able to compete in Valve Majors. Regardless of this, the community will be excited to see these players in more upcoming CS:GO events.