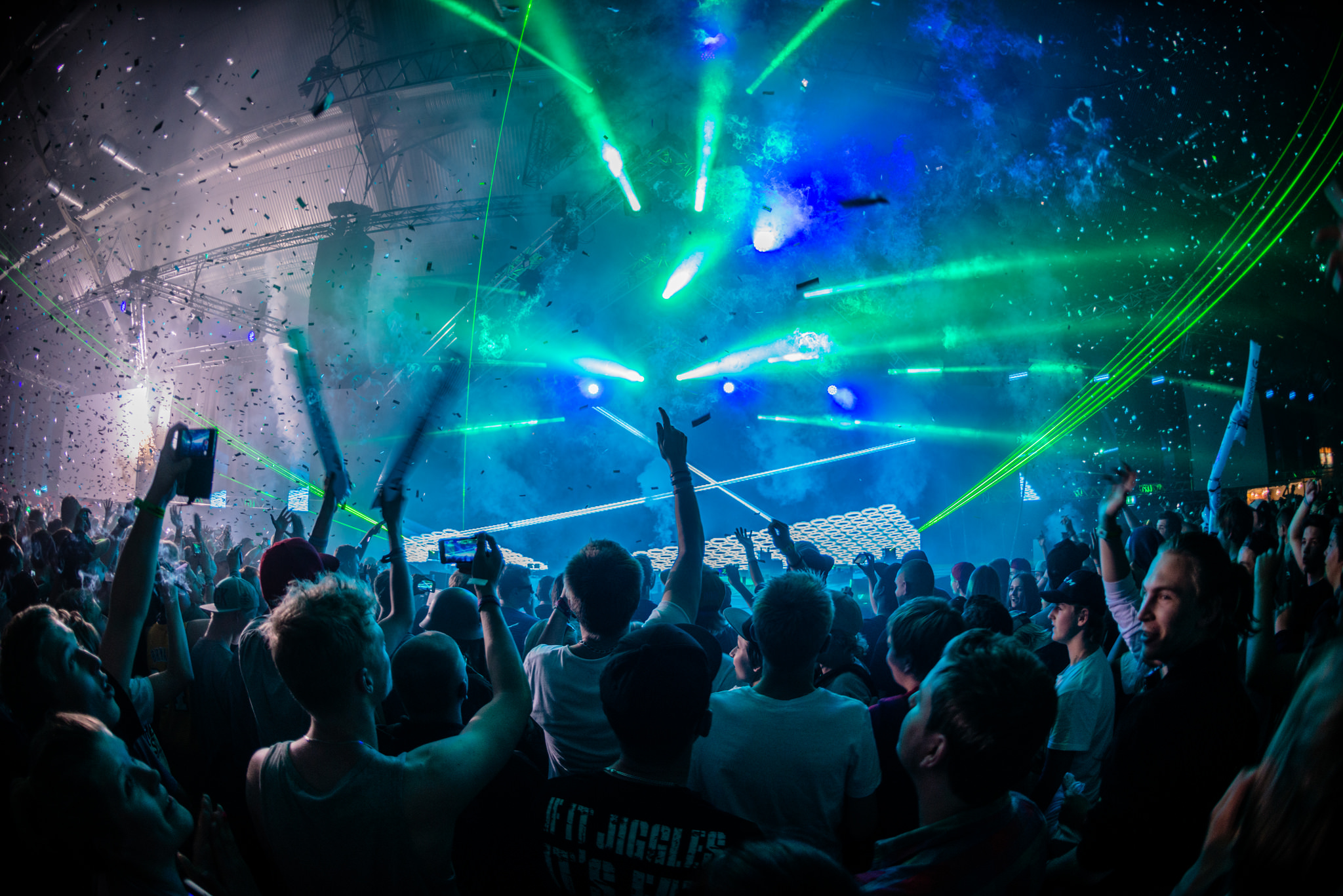 The Esports Integrity Coalition has released the results of a massive player survey on competitive integrity in esports, making recommendations on how cheating should be dealt with in future.

The recommendations, which have been adopted by ESL, set out exactly how long bans should be for any particular offence. Except in the most severe cases, the bans would have a set time limit.

For match-fixing and betting offences in particular, ESIC recommends a five-year ban. That would have meant the former iBUYPOWER players would have remained banned for more than another two years. In “aggravated” cases, this could be extended to a longer ban—but bans should have a finite term if at all possible.

The only situation where ESIC suggests the potential of a lifetime ban is in aggravated cases of cheating at a professional level. For doping, the ESIC guidelines include a one to two year ban.

The recommendations have come out of a survey of over 7500 players, from amateurs to top professionals. Over 90 percent of those responding were from Counter-Strike. Both the opinions of the players surveyed and the recommendations of the ESIC include the use of contextual information in deciding punishments. Those factors can include age, experience, level of play, and the severity of the cheating itself.

However, the ESIC doesn’t totally side with the players in its recommendations. “ESIC is concerned that the community does not regard match-fixing as serious an offence as cheating to win.” the announcement reads. “ESIC believes that match-fixing is as serious as cheating to win and is, consequently, committed to engaging with the community to try and persuade them that their current perception ought, perhaps, to change…It is ESIC’s position that match-fixing offences should attract at least the same level of punishment as cheating offences based on the experiences of traditional sports.”

The recommendations have already led to ESL ending the ban on the former iBUYPOWER and Epsilon players for its events, who were handed lifetime bans from Valve for matchfixing. In general, third-party organizers follow bans set down by developers—but ESL’s decision could see a significant break from that general rule going forward.