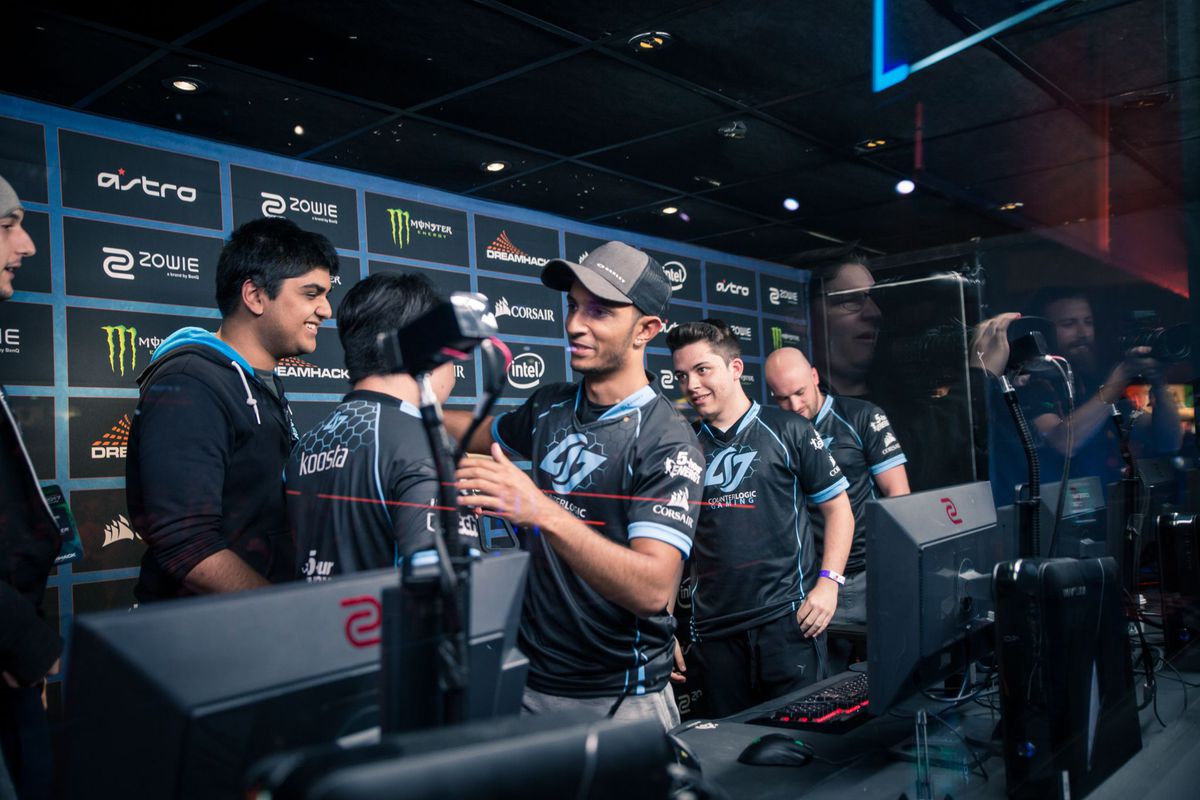 CLG is officially parting ways with its male Counter-Strike: Global Offensive teams, but will continue to maintain its female team, CLG Red.

The North American organization announced earlier today that it will cease its CS:GO operations for the main and academy divisions. CLG Red, however, will continue to be backed by the organization despite the release of their male counterparts. It’s unclear why CLG decided to keep its female team, even though the organization apparently has financial issues. The organization reached its decision after analyzing its “business strategy” and “economics.”

Former CLG coach Steve “Ryu” Rattacasa discussed CLG’s departure from CS:GO on stream today, including problems facing the main former lineup, roster changes, and future prospects. The roster was plagued by internal issues and complacency, and much of the blame for the team’s failures were collectively attributed to in-game leader Pujan “FNS” Mehta. When the lineup transitions to a new organization, they won’t include FNS, mainly because of their poor chemistry and poor compliance with in-game play calls, according to Ryu.

FNS confirmed on Twitter that the team had a lot of internal problems and personality clashes, with many disagreements in recent months being between himself and Ryu, who had a different approach to Counter-Strike than their previous coach Chet “ImAPet” Singh. The former shotcaller also believes that his team lost faith in his leading abilities.

The main CLG team is currently looking at offers for transfer buyouts, but unfortunately, they won’t be able to compete at big events until they’re under a new organization due to their contracts, according to Ryu.