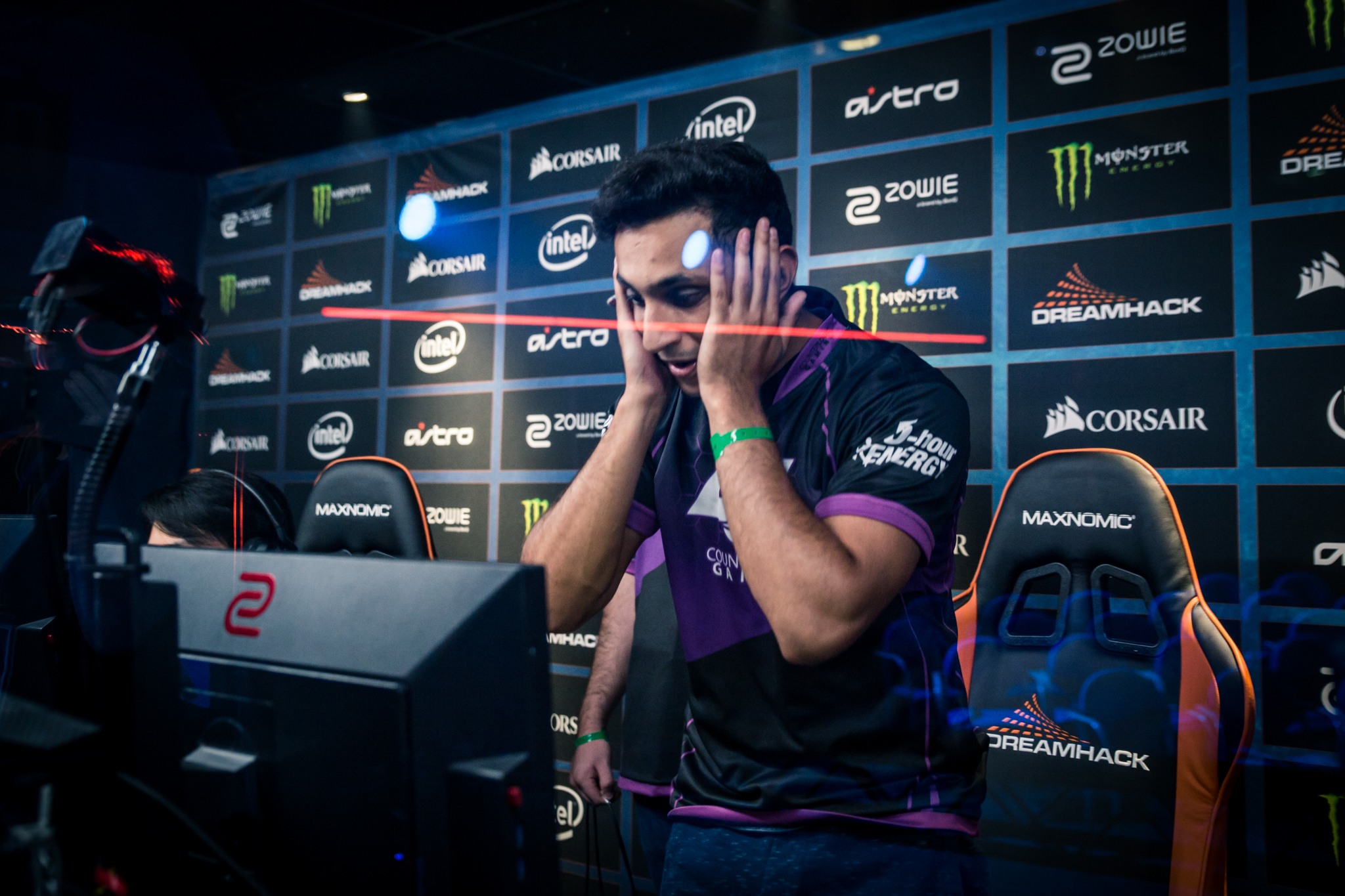 The North American organization decided to release its CS:GO team and exit the game, according to a report from Jarek “DeKay” Lewis. The move has come as a result of “financial woes” within the team.

Related: How CLG eliminated themselves from DreamHack Valencia

ESL One Cologne 2016 was the last Valve Major that CLG attended. Since then, the team has failed to be successful in top tier international events as well as in smaller, lower tier events. The last notable placement for CLG was top-four at DreamHack Summer June, where they upset Gambit Esports and Fnatic in the group stage. But ever since, they have yet to yield a favorable result against teams at the international and regional level.

In a separate DeKay report, it was reported that FNS had chosen to part ways with his teammates. The remaining players, minus Rickeh, are hoping to stay together in a new team.