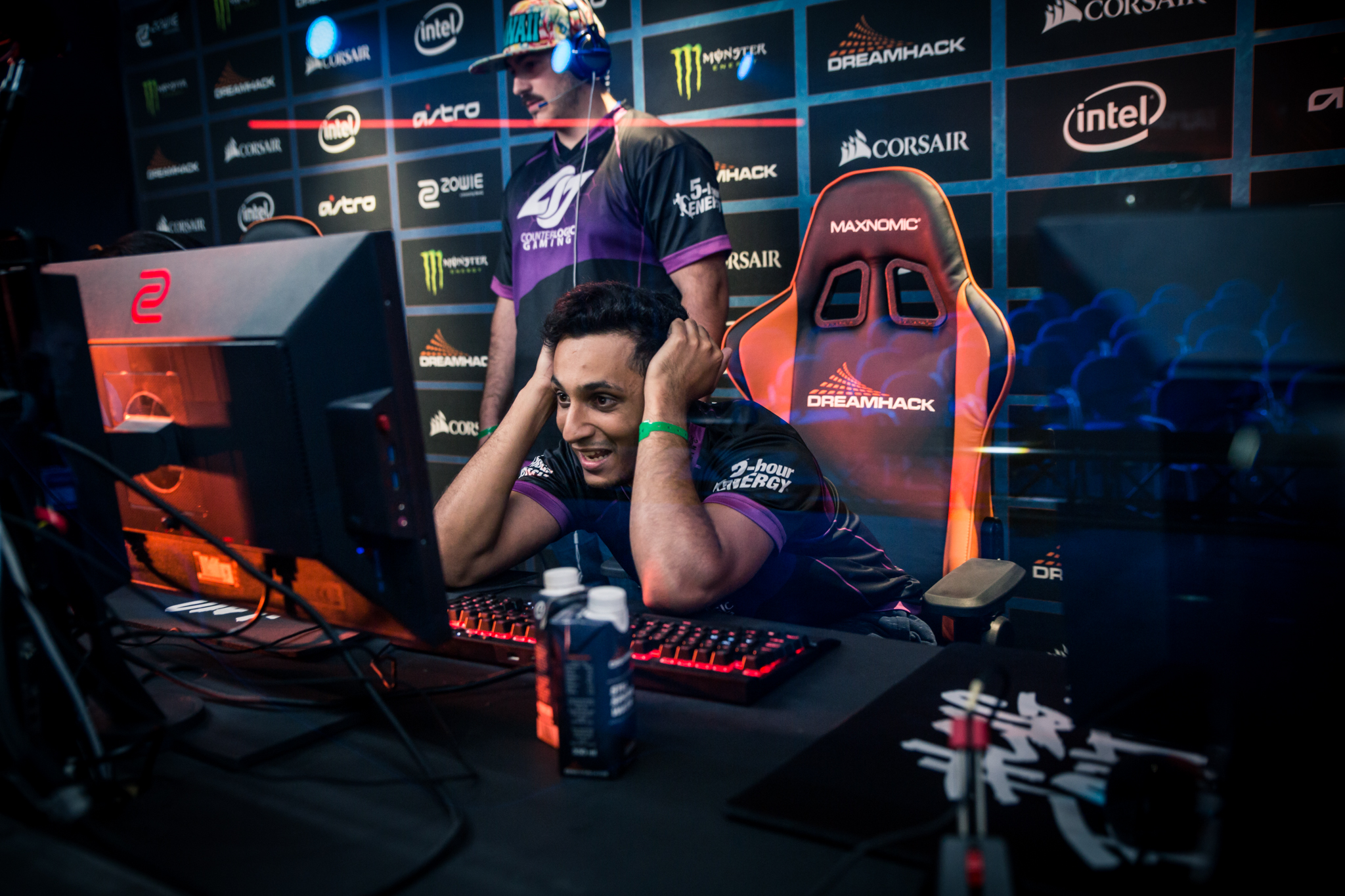 CLG bombed out of DreamHack Valencia yesterday in one of the most embarrassing ways possible: butchering a defuse at map and match point.

In map three on Mirage of the team’s decider match against Red Reserve, CLG was up 15-12 going into round 28. Red Reserve planted the bomb the next round and CLG easily won a three-on-two retake scenario on A site against a pair of pincered Terrorists. A five second defuse would’ve put the North American team into the semifinal match against Heroic, but their poor defuse management jeopardized that opportunity for them.

Once Red Reserve died to the Counter-Terrorists, Kenneth “koosta” Suen immediately hopped onto the bomb to defuse it without a kit. On the other hand, Pujan “FNS” Mehta did have a kit. But he already took his headset off and stood up, ready to celebrate their 16-12 victory over Red Reserve.

Little to their knowledge, koosta didn’t have enough time for the 10 second defuse, costing them the round and essentially costing them the match. If FNS had told koosta to let him defuse in time, CLG could’ve instantly closed out the match 16-12 and punched their ticket to the playoffs.

Red Reserve ended up tying Mirage to force overtime, which eventually went into triple overtime. The Swedes in red finally concluded their Counter-Strike marathon with CLG at a 28-24 scoreline. Mikail “Maikelele” Bill of Red Reserve later thanked koosta on stage for the blunder prior to his team’s semifinal match against Heroic. Red Reserve even made it to the grand finals, where they lost 2-0 against Ninjas in Pyjamas.

CLG was reminded of an age-old Counter-Strike adage the hard way–“Don’t be a loser; buy a defuser.”