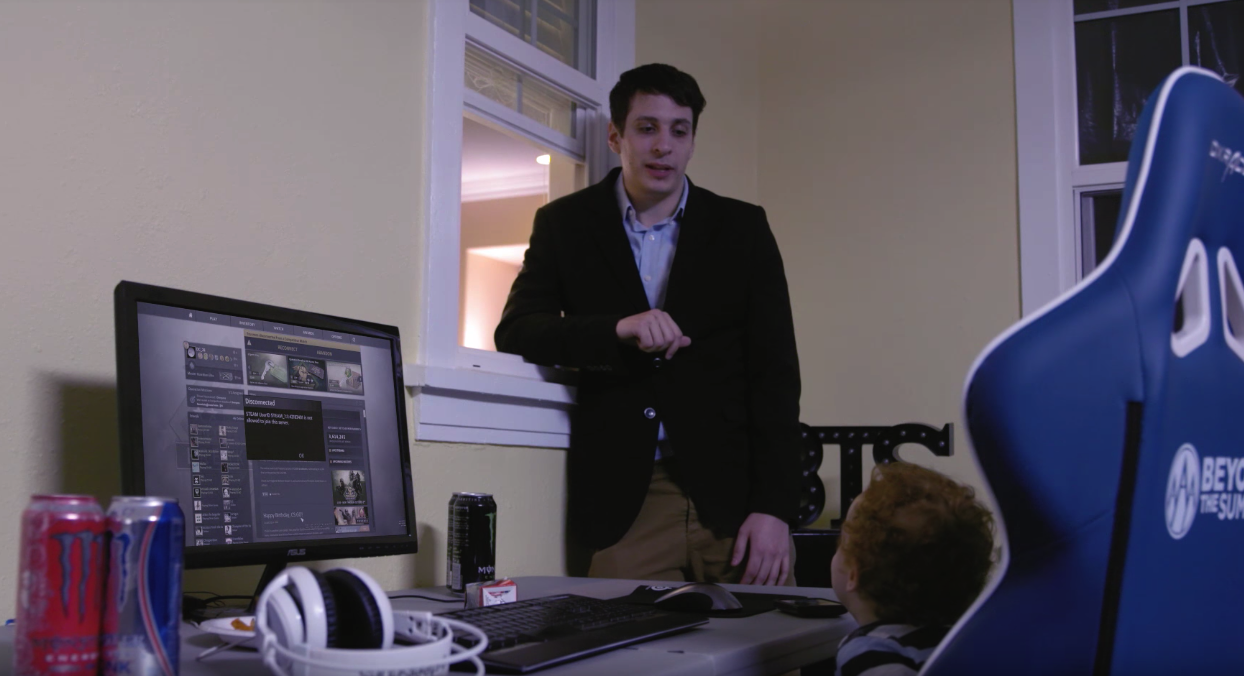 Three-fifths of the former iBuyPower roster are reuniting under a new banner after months of being unbanned by ESL and DreamHack.

Josh “steel” Nissan will be replacing Michael “dapr” Gulino as in-game leader on the GX roster, which means he will once again lead Braxton “swag” Pierce and Keven “AZK” Lariviere. The team is apparently accusing dapr of match-throwing in their recent ESL Pro League relegation matches, according to a tweet from dapr.

GX had a 0-4 win-loss map record at the North American LAN event against Rogue Gaming and Rise Nation, which is a complete contrast to their 9-7 map record during the ESEA Premier season.

“‘Throwing’ was used loosely … to convey poor performance via reckless and uninformed plays without reason,” Matt “Pollo” Wilson said in response to his tweet. “The contrast between Mike’s in-game decision making online and LAN is like night and day.”

Evidently, GX already started practicing with steel last night, instead of playing with dapr against Mythic. Both teams were trying to hide the roster change as a secret in the scrimmage match, as steel used the alias of “hairy.”

Steel is now the third in-game leader to join the GX roster, after Sam “DaZeD” Marine stepped down from the position due to several lackluster performances during the Premier season. This means that GX is now comprised of steel, pollo, swag, azk, and Shawn “witmer” Taylor.

GX will return to competition with their new leader in the upcoming Premier season, which starts next week on Jan. 16.