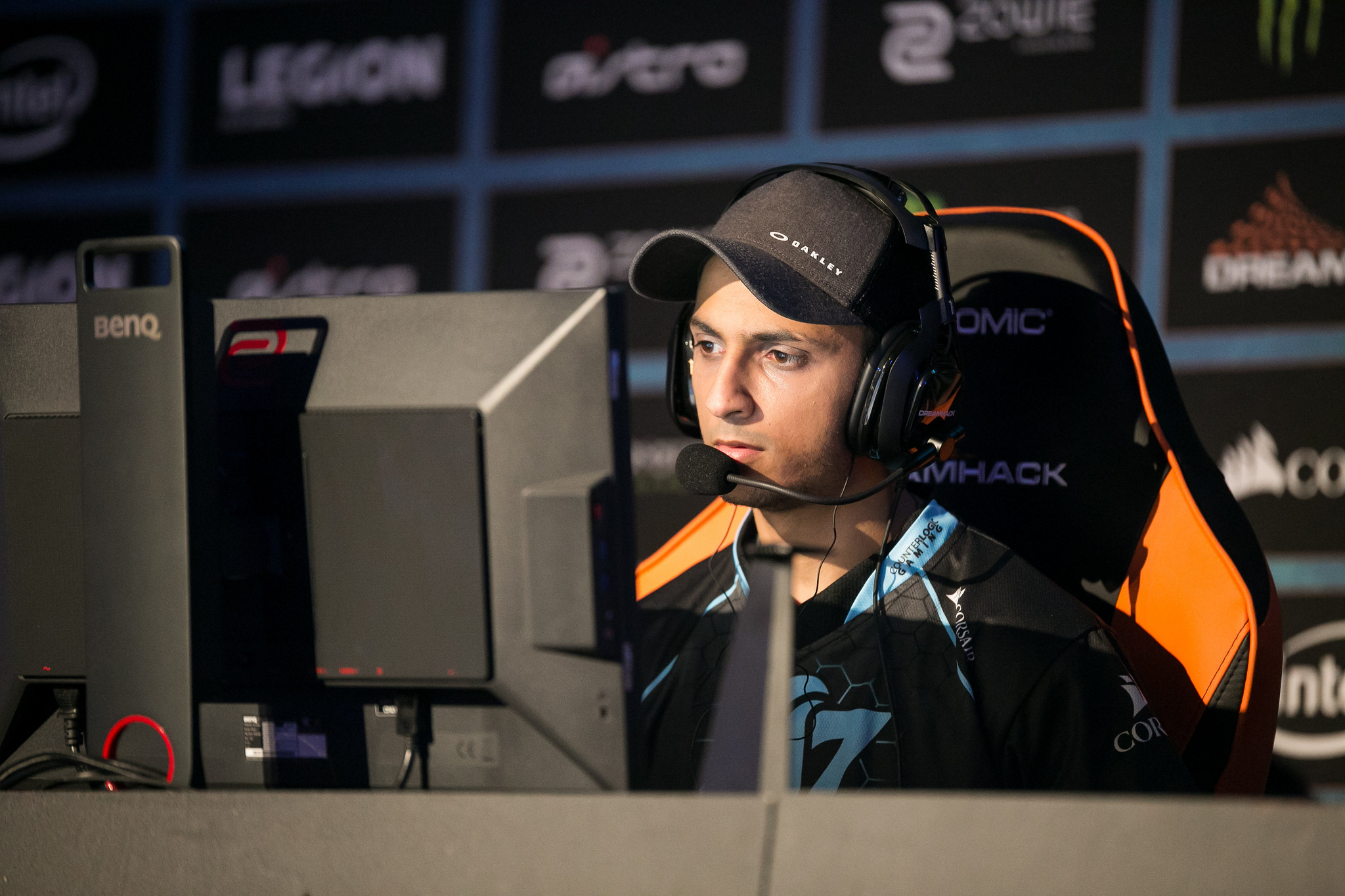 Pujan “FNS” Mehta has found a new home after three months of being on compLexity Gaming.

FNS is transitioning over to Cloud9 and reuniting with his former teammates Tarik Celik and Tim “autimatic” Ta back from his days under CLG and TSM. Tarik will be passing the duty of in-game leader over to FNS, as he takes on a role more focused on entry fragging and playmaking.

FNS was offered a spot on the C9 roster a day after Jake “Stewie2k” Yip left the team to pursue a bigger opportunity with SK Gaming. Before Stewie2k announced his decision to join the Brazilian squad, world-class AWPer Tyler “skadoodle” Latham also stepped down from the roster.

“We take these chances and we run as fast as we can,” FNS said. “Thank you to everybody who has consistently supported. Hope I don’t let you guys down. So hyped to play with some of my all time favorite teammates again.”

Related: Stewie2k leaves Cloud9 to try out for SK Gaming

C9 is expected to add one more player to its roster, otherwise they may have to use Michael “shroud” Grzesiek or Jordan “n0thing” Gilbert, who’ve been inactive since last summer. Former Team Liquid AWPer Josh “jdm” Marzano is rumored to join as the team’s designated primary AWPer

FNS will debut for C9 in the team’s ESL Pro League matches on April 5. His first offline event with the team will be at DreamHack Marseille on April 18.