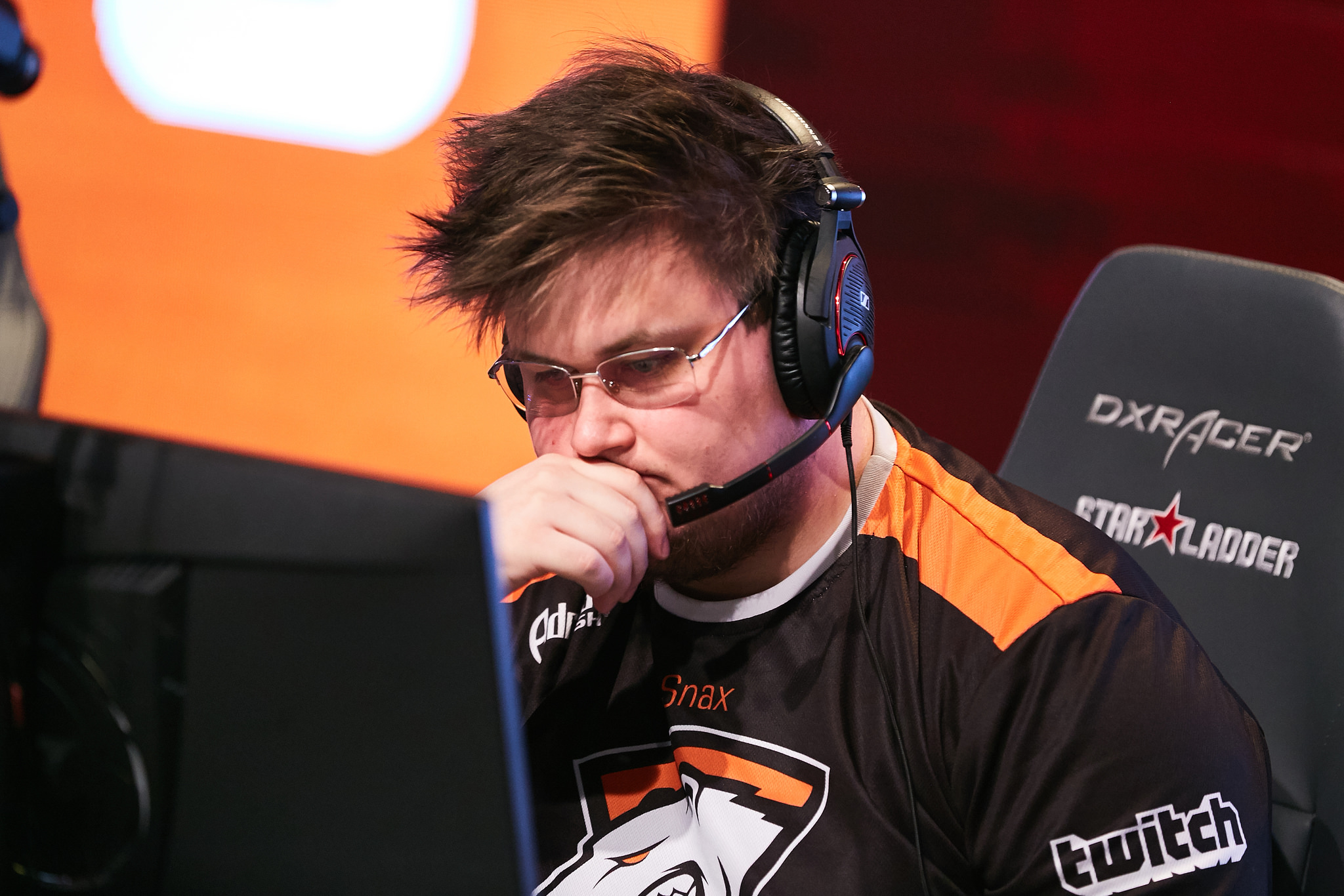 A Virtus Pro veteran has moved on from his Polish home to a new international team—Mousesports.

In recent times, Virtus Pro has been in a downward spiral ever since its second place run at the ELEAGUE Atlanta Major in 2017. The team had stints of decent performances throughout the last year and a half, but overall the team struggled to pull themselves out of their slump. This ultimately led to the replacement of Wiktor “TaZ” Wojtas for youngster Michal “MICHU” Muller last March. Now Snax is departing as well, leaving only Filip “neo” Kubski, Jaroslaw “pashaBiceps” Jarzabkowski, and Pawel “byali” Bielinski from the original VP lineup, which was once the longest lasting team in CS:GO before 2018.

The change is especially surprising for Mousesports, considering that they’ve done fairly well in recent months at ESL One Belo Horizonte, StarSeries Season Five, IEM Sydney, and StarLadder Season Four. Mouz’s team composition will also need changes now that support STYKO is a substitute, since Snax is a flex player who can AWP and use a rifle. Snax will also need to work on his English in the process as well.

“From now on, I am a mousesports player,” Snax said in the organization’s announcement. “I’m really happy to join a new team and I think we all needed a fresh start. Of course I’m a bit sad that I’m leaving my second home that is Virtus Pro, but sometimes you need to go forward and stop looking back. I hope this will be a good change for both sides and that my former mates at VP will wish me luck, as I wish them the best to get back to form and to be on the top again. Cheers to everyone out there, we will be great.”

This new iteration of Mousesports will make its debut at ESL One Cologne on July 3, when they’ll be taking on Gambit Esports in their opening Group A match.