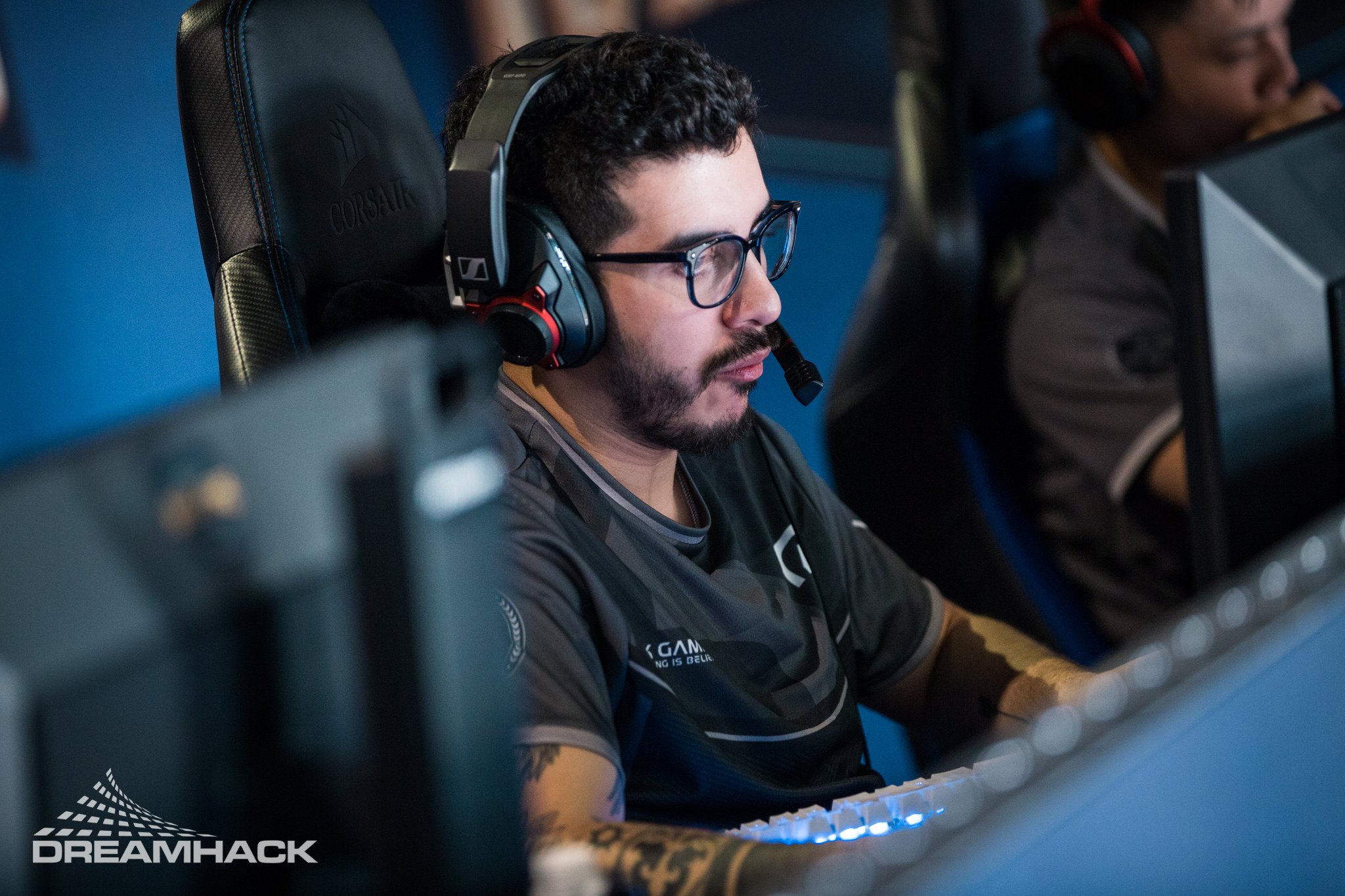 Brazilian superstar Marcelo “coldzera” David has denied that he will be leaving MIBR after the conclusion of the FaceIt London Major.

Yesterday it was reported that coldzera would be departing from the team due to a rift between himself and two other core players on the roster. Speculation on which team the 23-year-old would end up on ran wild until coldzera addressed the rumor on Twitter, saying that he would be staying on MIBR.

Following the initial report Dot Esports reached out MIBR, but the organization declined to comment.

Although the 23-year-old denied that he’d be leaving the organization, chances are that him entering free agency would cause a world-wide bidding spree from various top teams in the world.

Recognized as the best CS:GO player to come out of Brazil, coldzera has won a total of two Valve Majors with his current MIBR team mates Gabriel “FalleN” Toledo and Fernando “fer” Alvarenga. Despite previous years of success, 2018 has been a dire year for the team in terms of results.

MIBR is reportedly also gauging the interest of another Cloud9 player in Tarik “tarik” Celik, and will potentially bring him on in favor of Ricardo “boltz” Prass.

With two more months remaining before the start of the FaceIt London Major, MIBR still has time to turn its fortune around. If they don’t, the Major could mark a big turning point for the team and its future.