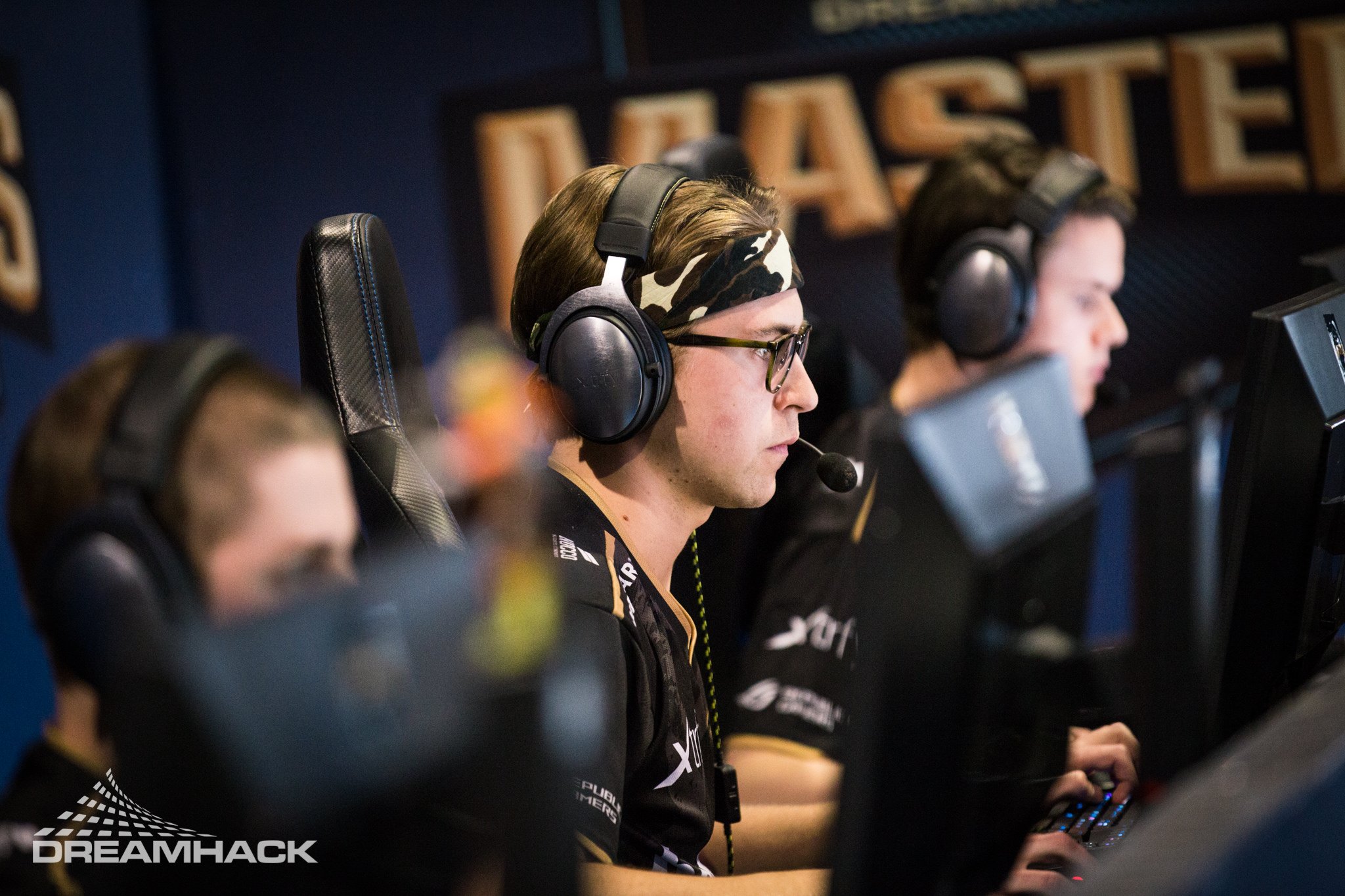 Draken seems to have already signed with the Swedish powerhouse, according to a Flickshot report. He would be replacing former Fnatic in-game leader Maikhil “golden” Selim, who was originally on the chopping block before Richard “xizt” Landstrom joined the team.

Once Xizt signed with Fnatic after his time as a substitute for FaZe Clan, it prompted a number of changes. Fnatic swapped out Jonas “Lekr0” Olofsson for Xizt over a week ago, and Lekr0 subsequently joined NiP. As a result of these changes, draken was left without a team.

The removal of draken from NiP was a questionable decision because he was a top performer for the Ninjas. Draken, however, still showed humility on social media, saying “this is the time for me to reflect over the recent time and build myself stronger.”

If the change were to be confirmed, draken would come into the Fnatic lineup as the primary AWPer. A recent interview with HLTV revealed that Jesper “JW” Wecksell wants to move away from using the AWP all the time, so this change would be perfect for Fnatic. JW would likely move into the secondary AWPer role, acting more prominently as a hybrid player.

As for golden, this is the second time that the Swedes are looking to replace him. Initially, he was being kicked for his poor in-game leading skills, but the team won WESG 2017, allowing him to stay. But now, Xizt is the IGL, and it seems like they have no need for golden as a support player.

“I am incredibly proud and happy to be joining Fnatic,” draken said. “I not only look forward to playing with Xizt again—who has proven he can be one of the very best IGLs—but also to play beside the legends, Krimz, Flusha and JW.”