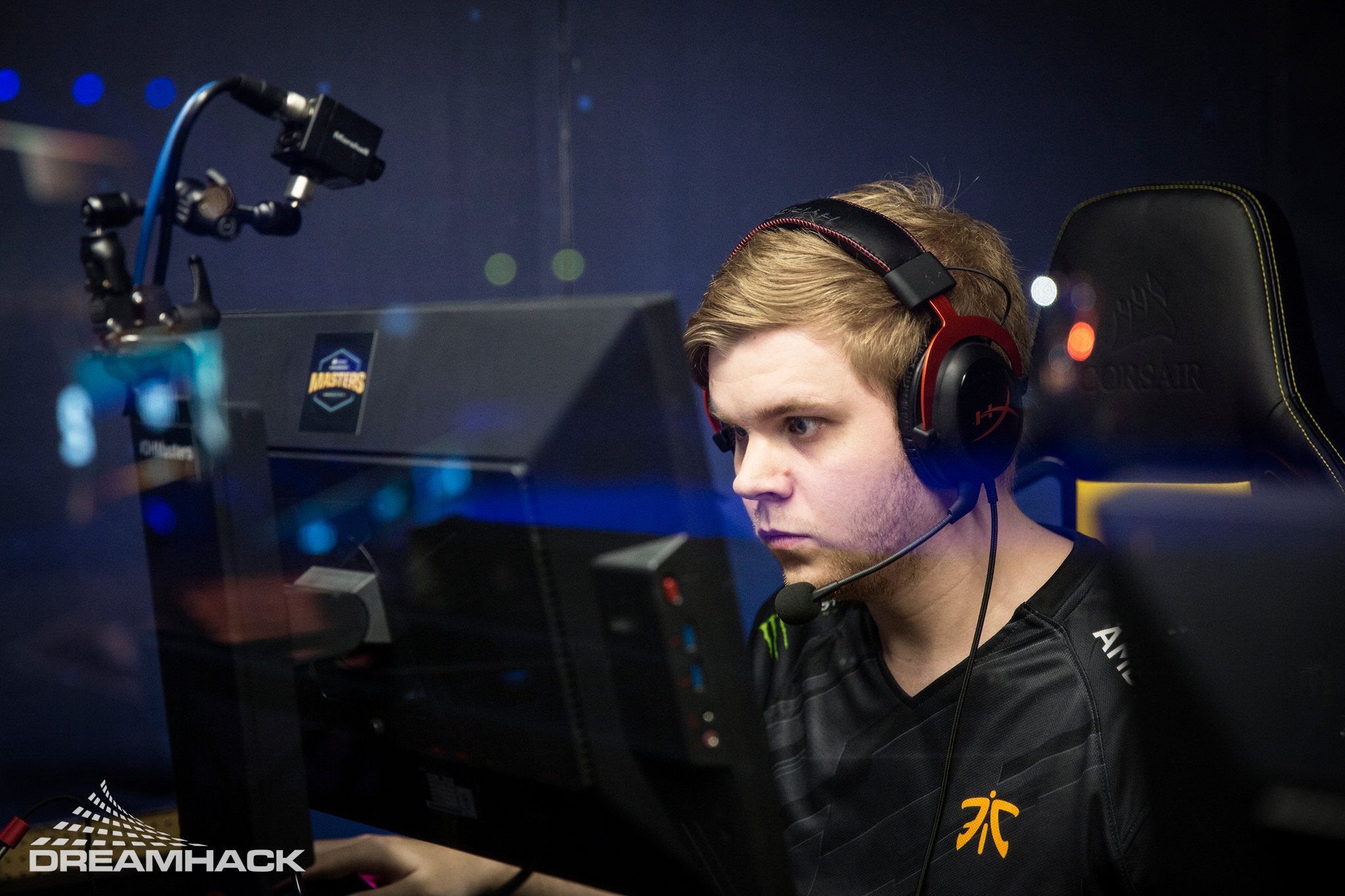 Ninjas in Pyjamas has made a shocking and drastic change by replacing one of its youngest stars on the roster.

William “draken “Sundin is being moved to the NiP bench in favor of Jonas “Lekr0” Olofsson, who was recently benched from Fnatic about a week ago. The organization cited “differences, both personal and in-game, paired with the sudden availability of [Lekr0] on the market” as the main reasons for the unforeseen swap.

The change was prompted by Fnatic’s decision to bring on Richard “xizt” Landstrom after his short time on FaZe Clan. Olof “olofmeister” Kjajber had to take a break from competition for personal reasons, so xizt briefly joined FaZe after he was removed from NiP. NiP brought on Dennis Edman, but apparently those changes still weren’t enough to alleviate the Swedes’ problems in-game.

Lekr0’s stock rose while he was with Fnatic, and NiP was scouting him while its roster was having average results in large tournaments. With Fnatic, Lekr0 was a main rifler and secondary AWPer, helping the Swedes take home championships at IEM Katowice and WESG 2017, which were both in March. At the same time, NiP placed top eight in four of their last five offline events in 2018, with draken wielding the AWP. It’s possible that Lekr0 may take on the position of primary AWP for NiP.

“Counter-Strike is not all about talent however, as the game is heavily based on all players taking on their individual roles in the team, both inside and outside of the game,” NiP coach Faruk Pita said in the organization’s announcement. “We could unfortunately not find the right mix with [draken] at the moment which has led us to the decision of benching him for the time being.”

NiP’s first appearance with Lekr0 will be at the CS:GO Asia Championship hosted by Perfect World in China next week.