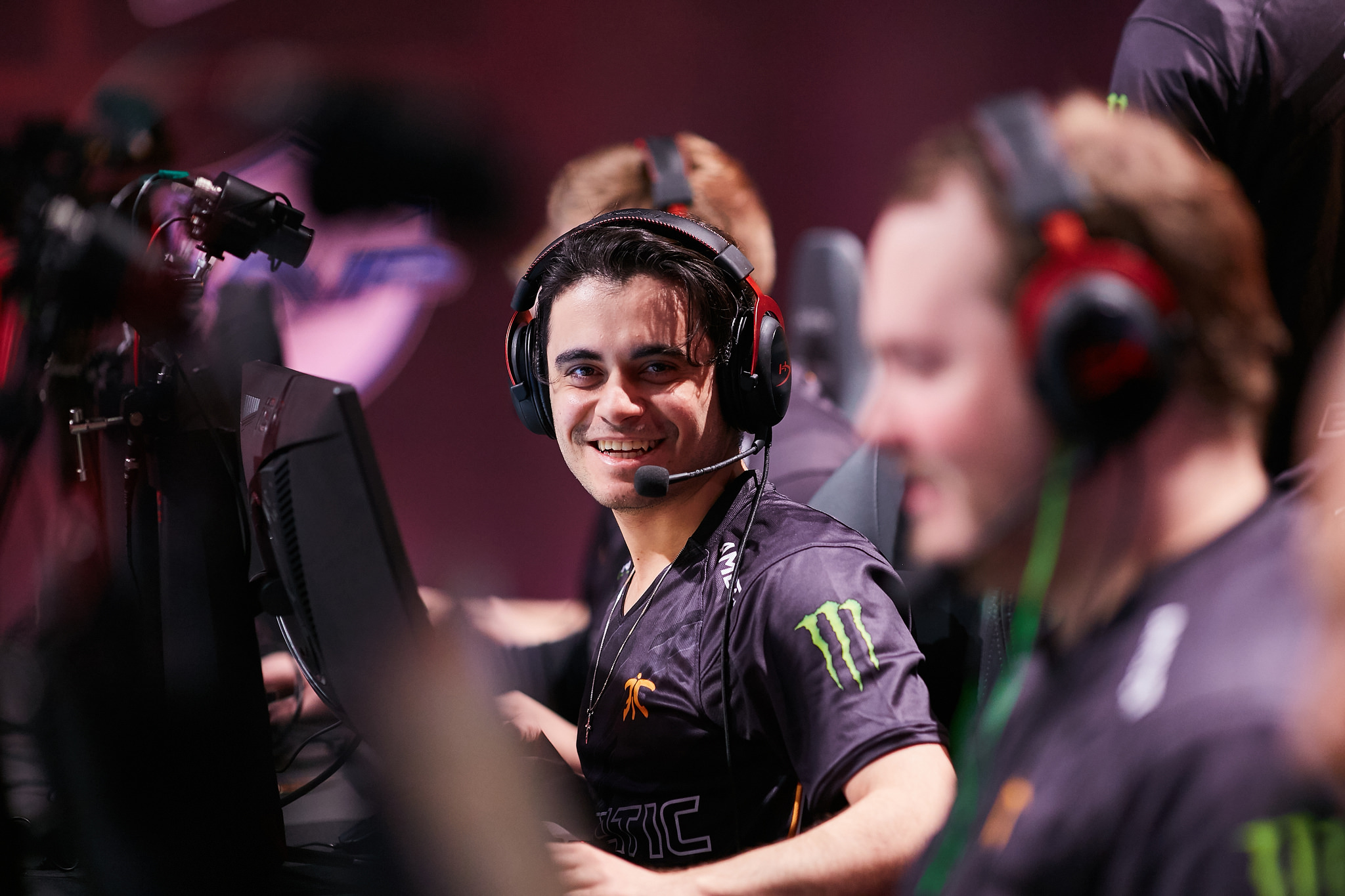 Fnatic are the champions at the $1.5 million WESG World Finals, as they closed out the tournament with a win over Space Soldiers.

WESG is Fnatic’s second consecutive championship after they won IEM Katowice two weeks ago over the heavyweights of FaZe Clan. In addition to the Swedish victory in China, Fnatic in-game leader Maikil “golden” Selim confirmed that he’ll be staying with the team, following a report of him being replaced.

After winning map one Cobblestone 16-12, it seemed like Fnatic were going to take the title in two maps. Space Soldiers overcame a 7-0 deficit on Inferno, before finally forcing overtime, which they won 19-16 with the help of Bugra “Calyx” Arkin’s 34-kill top frag.

The grand final ultimately came down to map three Mirage, where Fnatic pulled off an insane comeback after falling behind 14-7. Space Soldiers won the second pistol round and one buy round, but Fnatic found their way back into the game going into the second buy round. They put together nine straight CT side rounds to end the WESG finale in their favor at 16-14.

Fnatic’s victory in China is especially bittersweet for golden, now that his spot on the team seems secure. Apparently, Fnatic were in talks to replace golden with former Ninjas in Pyjamas veteran Richard “xizt” Landstrom because of an issue outside of the game, but those talks seemed to have evaporated as the Swedes are pocketing $800,000 from WESG.

With their previous wins in mind, Fnatic seem to have really found their stride at the top of CS:GO once again. Their consistency will be tested at the next big international event, DreamHack Masters Marseille, from April 18 to 22.