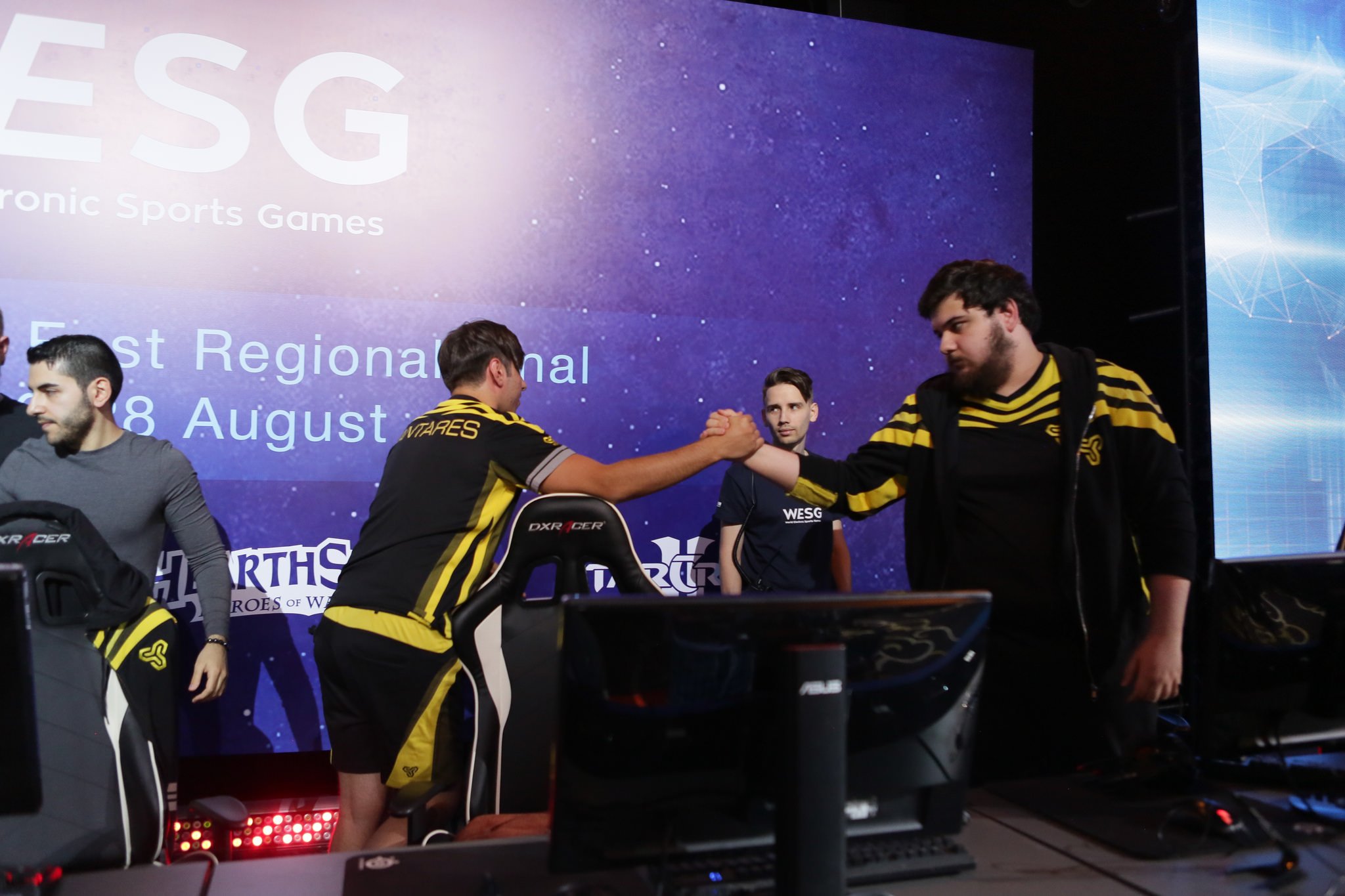 The grand finale of the WESG World Finals will feature a European showdown between Fnatic and Space Soldiers.

Among the notable matches at the $1.5 million playoffs, North American favorite Cloud9 were stunned by Team One in the quarterfinals, as they lost Train 16-11 and Cache 16-12. Alencar “trk” Rossato of Team One dropped 33 frags in the Brazilian victory, while Tyler “skadoodle” Latham had a relatively quiet series at 11 kills per map.

Related: Cloud9 and Fnatic the favorites heading into WESG playoffs

After Fnatic eliminated MVP PK in two maps (Mirage 22-20 and Inferno 16-2), they took on the underdogs of Team One. Team One’s success, however, was short-lived, since Fnatic crushed them in the semifinals: 16-7 on Mirage and 16-6 on Nuke. Swedish veteran Jesper “JW” Wecksell was the stand-out player of the first semifinal, totaling 22 kills on Mirage and 25 kills on Nuke

On the other side of the bracket, Space Soldiers dominated their opposition with two sweeps of GODSENT and Team Russia. SS had a solid CT side Mirage comeback to win map one against GODSENT, before finally closing out their first series on Cache 16-10. They later defeated Team Russia on Cobblestone (16-6) and Nuke, where they pulled off another CT side comeback in the second half.

Fnatic vs. Space Soldiers will begin tonight at 11:45pm ET, right after the third-place match between Team One and Team Russia.