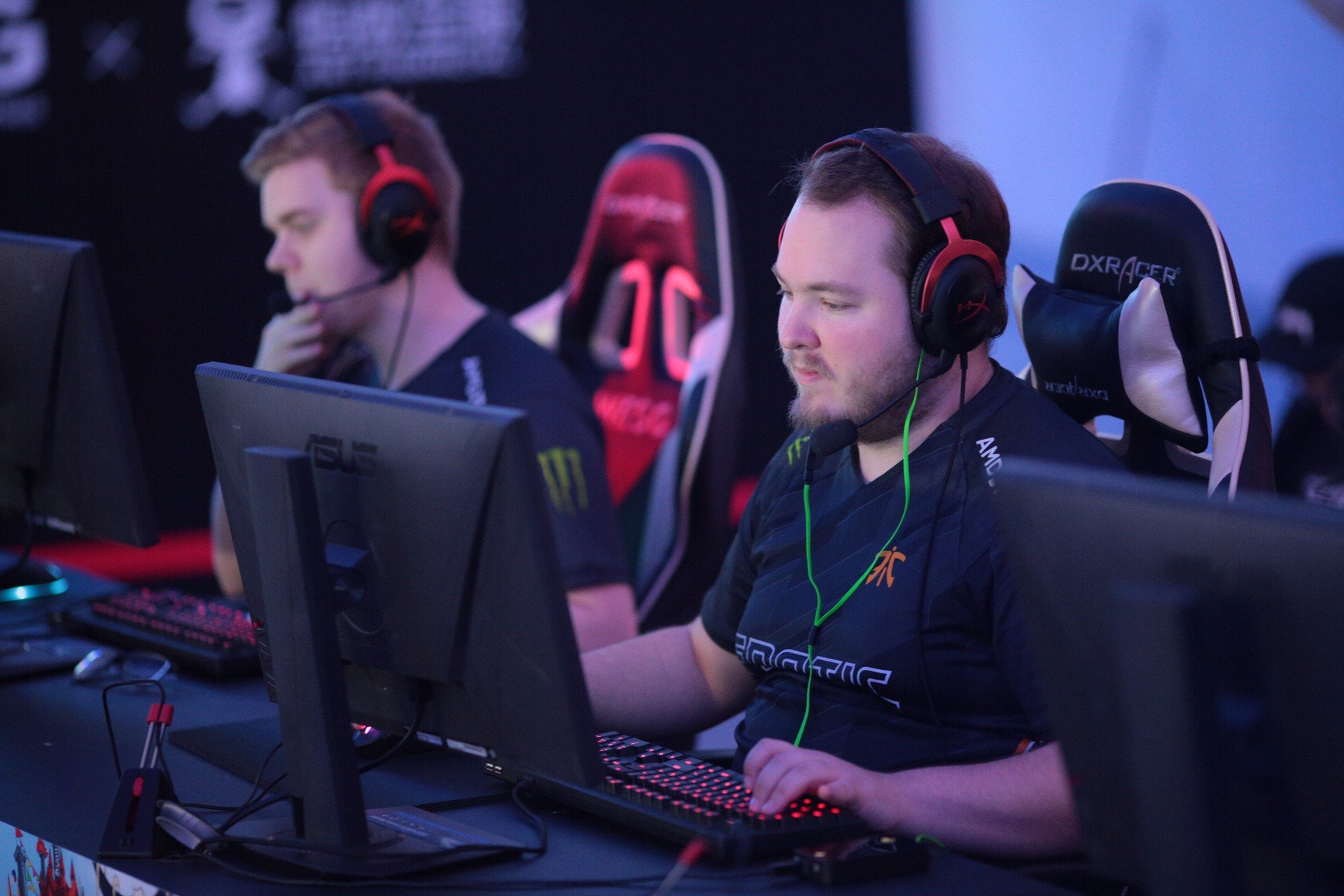 Only eight teams are left in the running at the WESG World Finals, competing for the $1.5 million prizepool.

Throughout the week, teams from around the world fought in two group stages to reach the playoffs. Now only Fnatic, Cloud9, MVP PK, Team One, Space Soldiers, GODSENT, Team Russia, and AGO Esports remain after a gruelling preliminary phase.

Related: SK Gaming’s early exit at WESG begs the question: Are they in decline?

After surviving in the same group in the first stage, Fnatic and C9 placed first in their respective groups in the second stage. Cloud9 aced their way to the playoffs with three 2-0 wins over GODSENT, Team Belgium, and Team MAX, with Tim “autimatic” Ta and Tarik Celik leading the way with impressive HLTV ratings of 1.42 and 1.38. Fnatic, on the other hand, overcame their own competition of Wololos and BIG.

Five of the 32 teams who qualified for WESG—NEW4, Viva Algeria, Team Ukraine, NOREG, and EMC—couldn’t attend because of visa issues or other personal player problems. WESG, however, did not reseed their already unbalanced groups, resulting in the early departure of many known teams early on, such as SK Gaming and Swole Patrol. SK underperformed massively in their games against Team Russia (Overpass 16-10) and BIG (Train 16-11).

Later on, other notable names like BIG, Team Envy, and Wololos were among the fallen in WESG’s second group stage. Envy fell at the hands of Team Russia, who surprisingly pulled off a 16-0 scoreline on Train yesterday.

The WESG playoffs will begin today, with Fnatic taking on MVP PK, C9 going up against Team One, GODSENT vs. Space Soldiers, and Team Russia vs. AGO.