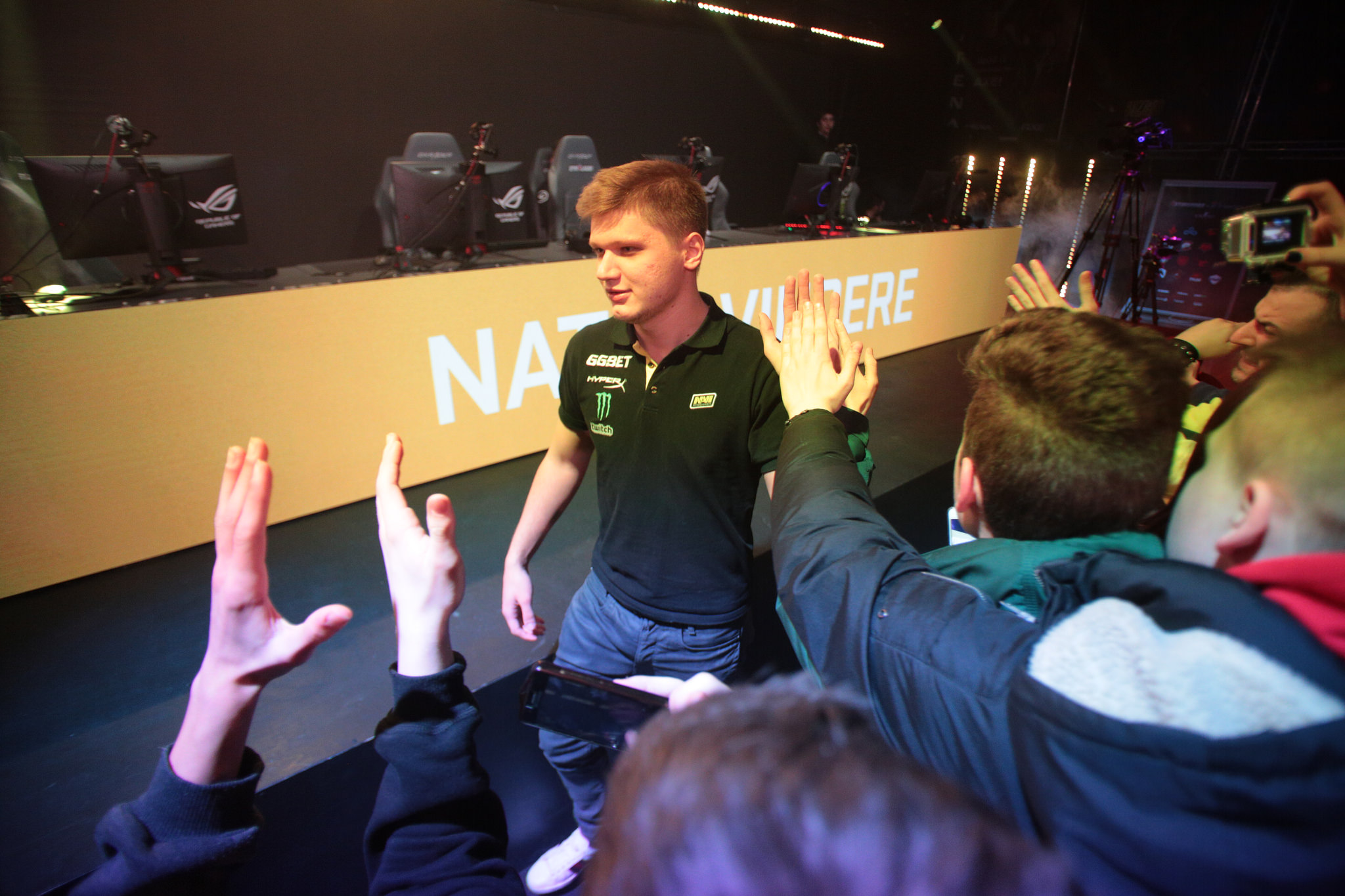 One of Europe’s most stacked lineups won’t be at next week’s WESG World Finals.

Natus Vincere’s Oleksandr “s1mple” Kostyliev can’t make it to WESG because of “personal issues,” leaving Team Ukraine in an unfortunate predicament. Vladyslav “bondik” Nechyporchuk confirmed earlier today on Twitter that Team Ukraine won’t attend WESG because of their inability to field a fifth player on such short notice.

S1mple’s decision came shortly after a loss to GODSENT last night in the ECS Challenger Cup. That defeat essentially cost Na’Vi a spot in the ECS league, as GODSENT and Gambit Esports will continue on to season five of ECS’ online league. The last time that Na’Vi competed in FACEIT’s ECS league was during season one in 2016.

Apparently his decision was made in conjunction with Na’Vi teammate Egor “flamie” Vasilyev, according to StarLadder reporter Oleksandr Petryk. Denis “seized” Kostin, a Gambit player on the Russian lineup, also found out today that flamie isn’t going to the event. Flamie is on Team Russia’s roster for the tournament, and the Russian team may have to make the same decision as Team Ukraine if they can’t find a fifth player for the event.

The WESG World Finals begin on March 13 and will continue until March 18, with 32 teams competing in two group stages and one playoff stage throughout the week.

Update March 11 2:55pm CT: S1mple said on Facebook that he couldn’t go to the event due to health problems.