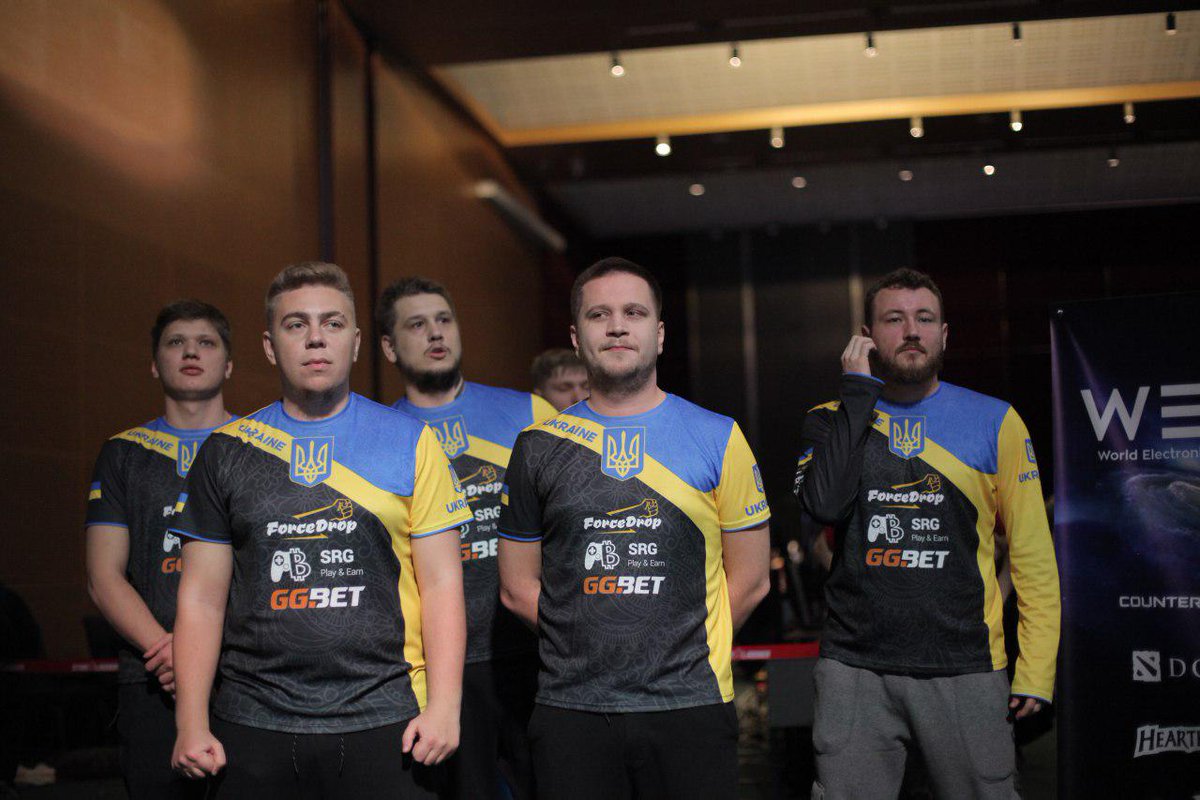 Team Ukraine took the world stage in dominating fashion this weekend at the WESG Europe Finals, and they won a regional title over many of the continent’s best.

In the group stage, the Ukrainians finished second behind GODSENT at 3-1, as their only group stage loss was to the Swedes on Train 16-10. That result put them in the round-of-12 match, where they swept BIG on Overpass (16-10) and Cobblestone (16-14) yesterday. Shortly after their contest with the Germans, they went on to the quarterfinals and defeated Wololos 2-1 to end their first playoff day.

Team Ukraine's journey through the 12-team bracket put the CIS region team against Fnatic earlier today. Under Zeus' leadership, they out-fragged and swept the Swedes on Overpass and Mirage with 16-13 scorelines to advance to the grand finals against GODSENT.

After losing the first map to GODSENT on Mirage 16-10 because of a poor Counter-Terrorist side, the Ukrainian squad managed to pull it back with stronger outings on Overpass (16-12) and Inferno (16-11). With Edward leading the charge and s1mple AWPing, Team Ukraine came out on top of the bracket with a 2-1 series finish over GODSENT to end their run in Barcelona, Spain.