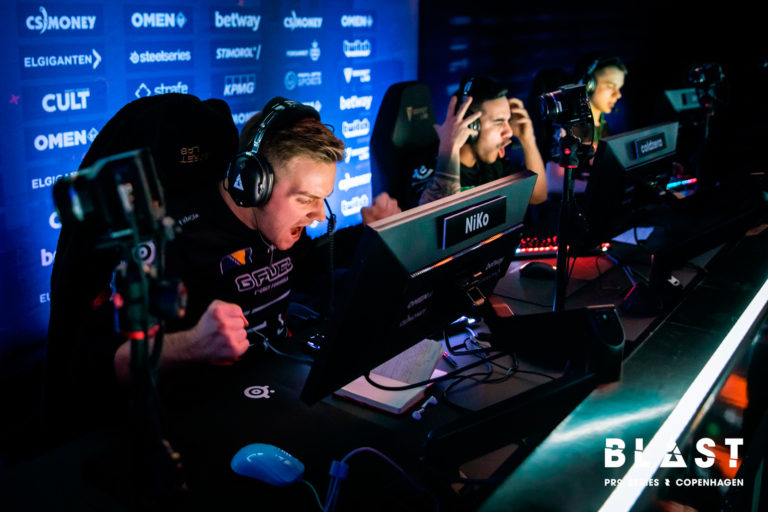 G2 NiKo: ‘I expected to play much better. I’m not performing the way I’m supposed to’

G2's CS:GO superstar sat down with Dot Esports on the eve of the BLAST Spring Showdown. 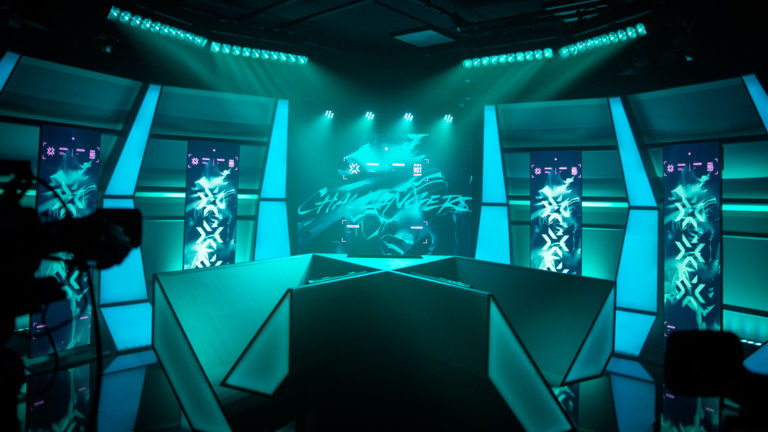 Is G2 starting their revenge tour? 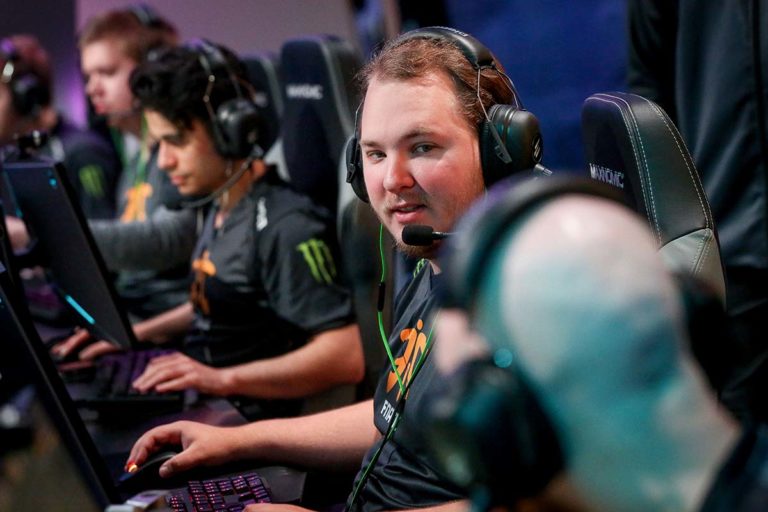 The battle rages on, but four NA teams have already won. 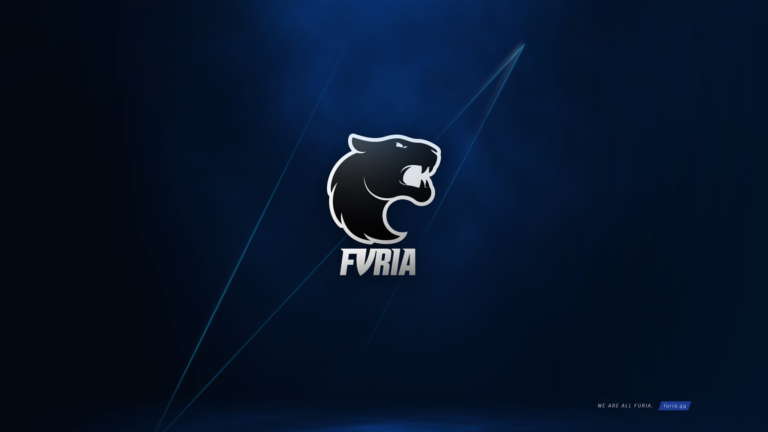 Astralis got derailed on Train.

Flashpoint 3 will be a CS:GO Major qualifier for EU teams

Flashpoint Three is the first stop on the road to Stockholm for EU teams. 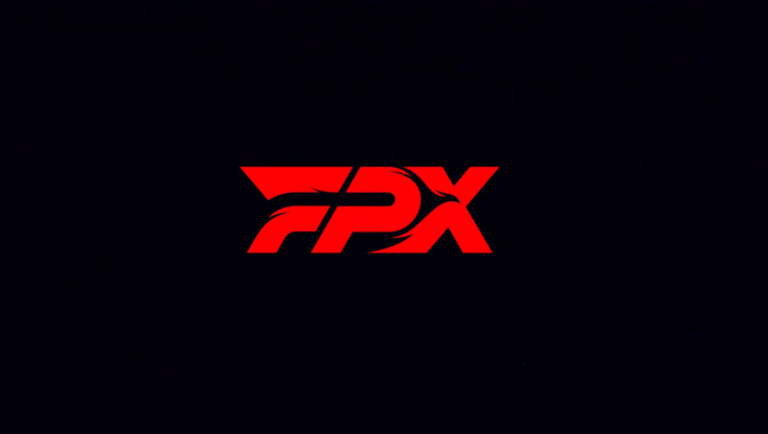 FPX claimed the trophy in style. 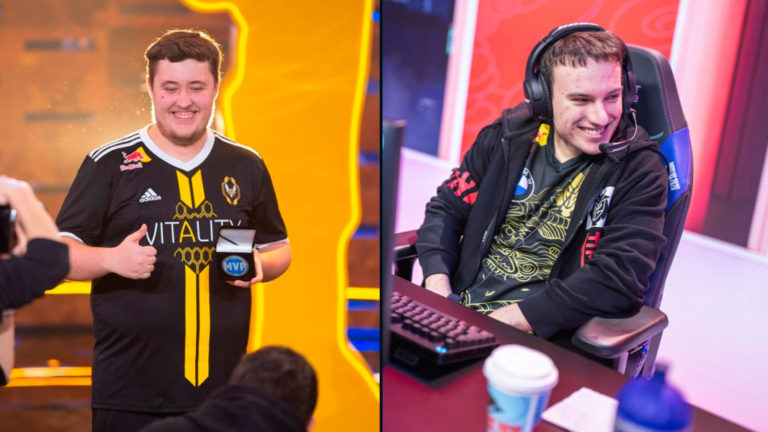 The two stars have a lot more to accomplish. 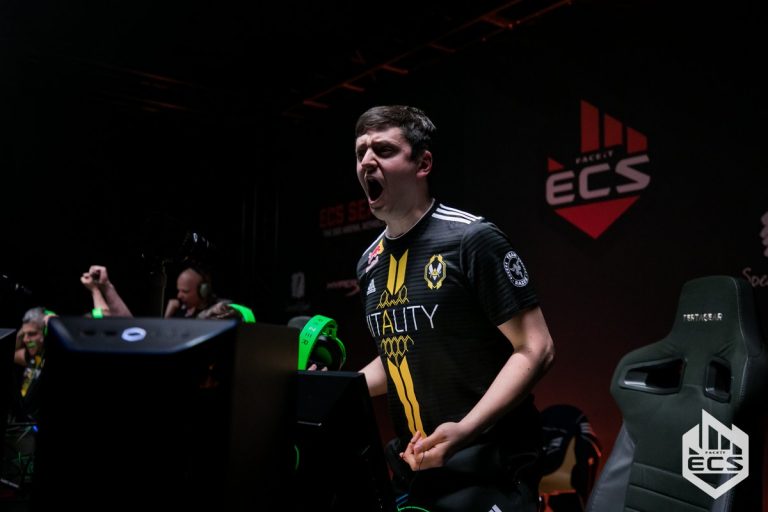 One of the first squads to embrace the sixth man was backed into abandoning the trend.